Shadow Chancellor Rachel Reeves said the party’s policy “doesn’t involve going on picket lines” as she urged her colleagues not to defy their leader. On Thursday, Friday and Saturday, rail workers are set to take part in new strike action.

Pleading with MPs not to join picket lines this time around, Ms Reeves told TalkTV: “My focus is on devising policies for an incoming Labour Government and to help resolve disputes rather than to fan the flames as this Government seems intent on doing.

“It doesn’t involve going on picket lines in my view, but instead working to bring the parties together to get an outcome that is fair to those people who work in the rail sector and elsewhere but is also fair to people who are using and relying on those services. 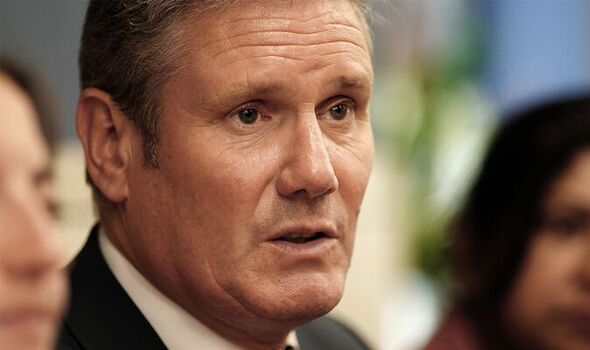 “One of the reasons rail unions and others are demanding higher pay is because of the high levels of inflation.

“These measures we are setting out today directly lower that inflation.

Mr Tarry was sacked after he stood on a picket line outside Euston Station last month and gave a series of unauthorised media interviews in which he appeared to make up the party’s policy on the spot.

The Ilford South MP’s dismissal caused fury among Labour ranks and led to a large-scale revolt from members of the shadow cabinet with MPs including Lisa Nandy joining BT workers on strike just days later.

It’s left the Labour leadership fearing more frontbenchers could ignore his calls in the days ahead. 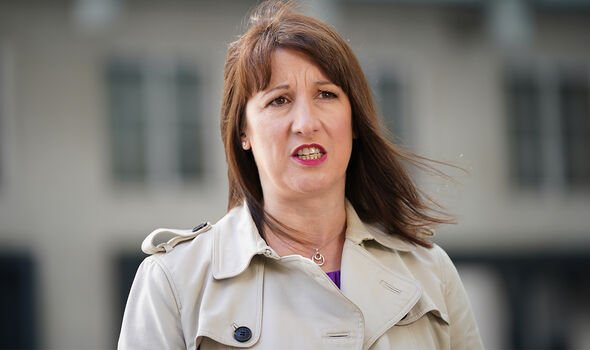 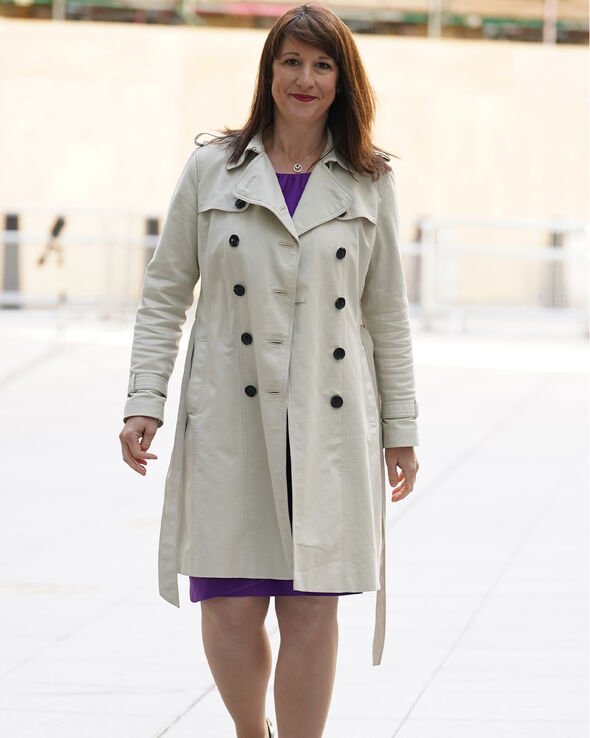 Sir Keir tried to make the case for his policy yesterday as he told colleagues it was important to appear like a Government-in-waiting.

He said: “You can’t be in Government around the Cabinet table and then go to a picket line.”

After being sacked, Mr Tarry appeared to issue a direct threat to Sir Keir over his policy.

He said it was “time to fight back” and “reclaim our party”.

“We need a Labour leadership that is prepared to stand up and does not look the other way when BT workers are going to foodbanks,” he said.

“Let’s be absolutely clear – it is not good enough.

“It is not good enough for the Labour Party to say that we probably won’t be able to give you a pay rise in line with inflation.

“Because that means the Labour Party is committed to cutting people’s wages in real terms and that is totally unacceptable.”