Richard Tice says he is considering standing in Hartlepool

Asked whether Dr Williams is an “inappropriate candidate” for Labour, told BBC Radio 4’s Any Questions: “I’ve been very clear in the past about Donald Trump and the sort of stuff he’s tweeted.

“There’s a particular misogynistic, obscene tweet from this candidate that I was only made aware of this evening after the BBC reported it.

“We need to change that candidate immediately.” 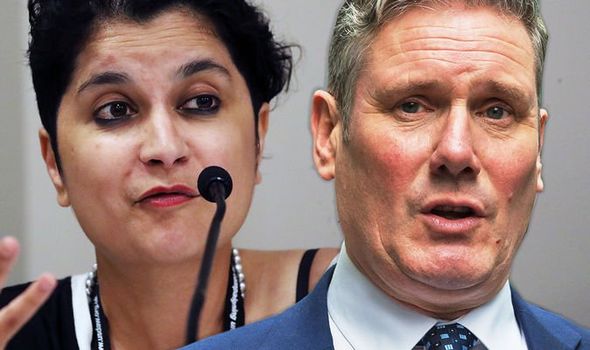