Jonathan Gullis was 'the most loyal of loyalists' says Kentish

New incoming Chancellor of the Exchequer Nadhim Zahawi has refused to divulge much of his economic agenda to Sky News’ presenter Kay Burley, as he said it was only “my first day” in his new role.

When asked about what sort of conversation he had with the Prime Minister about his new economic agenda, incoming Chancellor Zahawi said: “So, it’s my first day in the job. The conversation we had is my task is to rebuild the economy and to grow the economy.

“I will look at everything to make sure that we continue to be on the side of people. A tax cut today of 330 pounds – the first tax cut in a decade for 30 million people. That’s really important.” 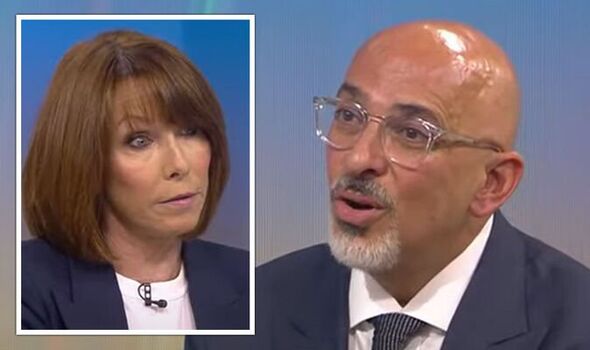 “12,000 pounds for eight million people who are really being squeezed by the global combat against inflation. That’s really important.

“And once I’ve looked at the evidence, I’m very happy to be back on your show, Kay, and share with you what I think we need to do to rebuild and grow.

“I’ve got to rebuild and regrow the economy. We’ve just come out the equivalent of a world war and we’ve got a war raging in Europe because of Putin’s illegal inbvasion of Ukraine.

“We’ve got to deal with these big things now. I think to indulge in infighting is the wrong thing. We’ve got to unite and deliver.” 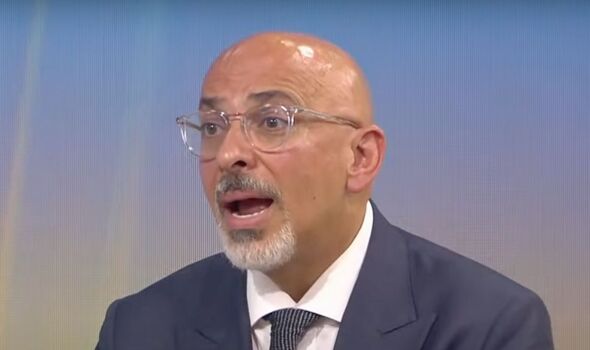 Sky News’ Kay Burley digged deeper into the economic challenges ahead, saying: “We’ve predicted to have the slowest economic growth in the G7 next year and the highest inflation. Our economc outlook is just not very good, is it?”

The new Chancellor said: “As you said, we have the second fastest growth this year. Adn we are set to return to that in 2024. The gap is 2023. I want to look at what more I can do to make sure we can return to growth.

“The important thing is to get inflation under control, be fiscally responsible.”

When asked to give specifics, he repeated: “I’ll come on your programme and very happily talk to you about exactly how we’re going to do that.” 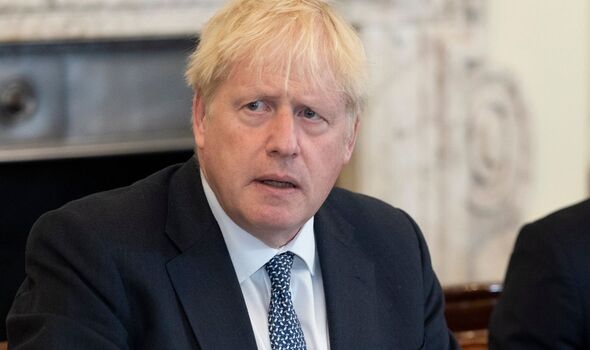 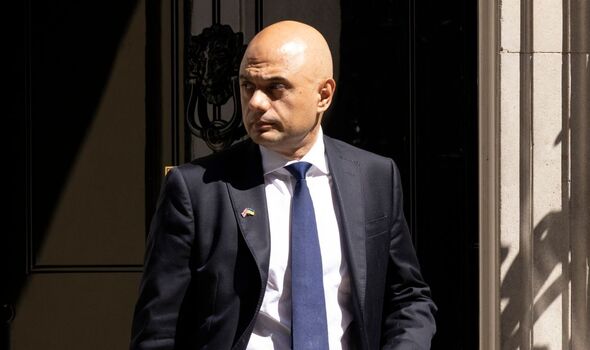 Hen then moved to give more specifics, saying: “The first we’ve got to do is make sure we are really careful with public-sector payment, so inflation doesn’t continue to be fuelled – a fire must not be fuelled – that will cause even deeper and more painful problems for exactly the people we’re trying to help with the tax cut today.

“There’s 30 million people whio are getting 330 pounds of tax cut today. They’ll suffer the most if inflation goes out of control.

Nadhim Zahawi will be taking the mantle of Chancellor of the Exchequer after Rishi Sunak resigned from the position on Tuesday, dealing a hammer blow to Prime Minister Boris Johnson. Though the former Chancellor acknowledged this might be his last ministerial role, Mr Sunak said in his resignation letter that “the public rightly expect government to be conducted properly, competently and seriously… but I believe these standards are worth fighting for and that is why I am resigning.” 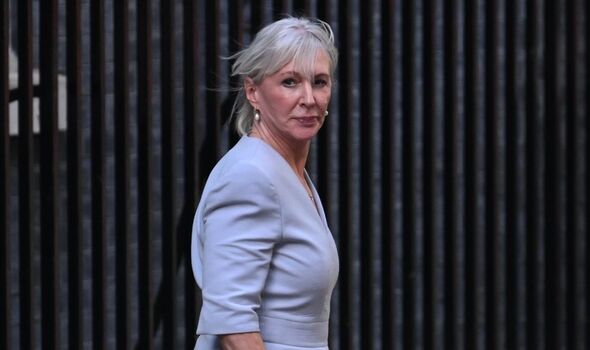