War on woke: Kemi Badenoch throws down the gauntlet

Kemi Badenoch warned against trivialising important political policy by using the term “war on woke” to describe Conservative campaigns. The former Conservative leadership candidate had progressed well in the contest, gaining significant support from her colleagues, until she was eliminated in the fourth round of voting among Tory MPs. During both her leadership and her time as Minister for Equalities, Ms Badenoch was praised for her so-called “anti-woke” policy stance. Speaking on GB News, Ms Badenoch has now said: “I don’t call it ‘war on woke’ because I think it’s far far more serious than that.”

Ms Badenoch continued: “Sometimes when we say ‘war on woke’ or we use the word ‘woke,’ people think these are trivial issues.”

The phrase “war on woke” has emerged to describe the new Conservative policy that has arisen in opposition to “woke” political activism.

The term “woke” is used to describe those who consider themselves alert to social injustice, though the activists are also often characterised as aggressive, sensitive and performative.

While Equalities Minister, Ms Badenoch often faced backlash from the opposition parties for questioning campaigns and research reports that supported the “woke” agenda. 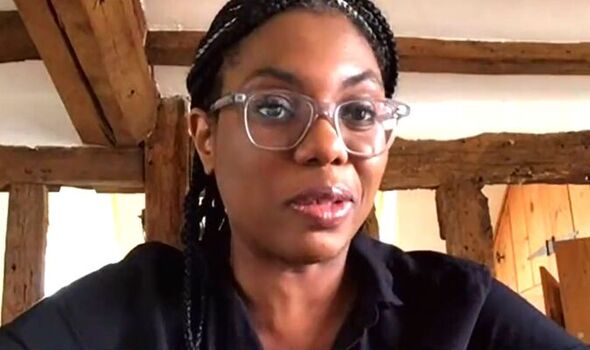 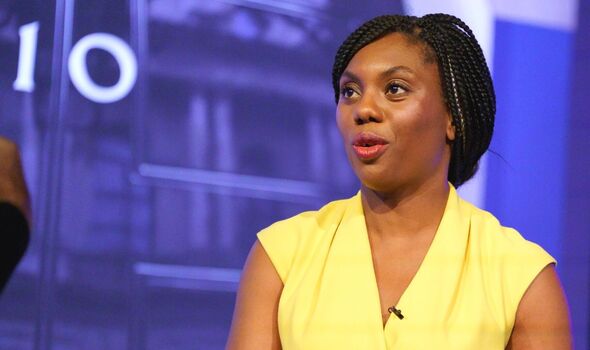 “What is amazing is how long and how much work it took to resolve the problem.

“I’m so happy that it has closed because when I was Equalities Minister I saw part of it, it was really a health issue, but I saw a part of it when I was responsible for LGBT policy.

“I listened to people who had received treatment there and the stories were harrowing.” 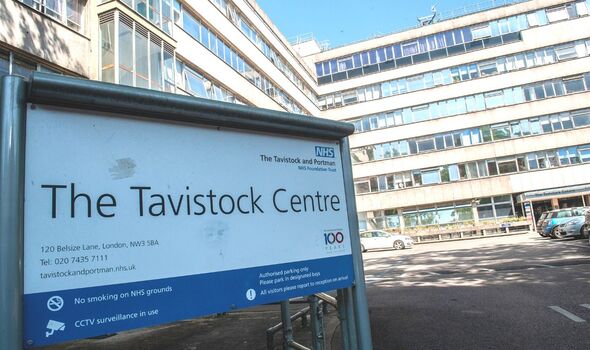 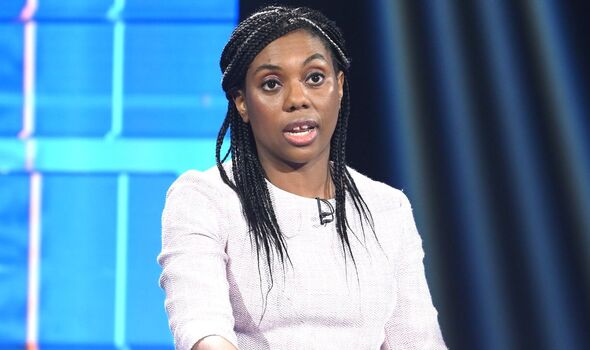 Ms Badenoch referred to the closure of the Tavistock Centre gender identity clinic, the UK’s only dedicated clinic of this kind serving children and young people.

An independent review into the treatment offered by Tavistock outlined the need for transformation as the system was leaving young people vulnerable to significant harm.

Dr Hilary Cass, who led the review, said the current model of treatment was not “a safe or viable long-term option.”

Two new clinics, one based in London and one in the north-west of England, are set to be opened in 2023 to replace the Tavistock treatment centre in supporting young people who are struggling with gender identity. 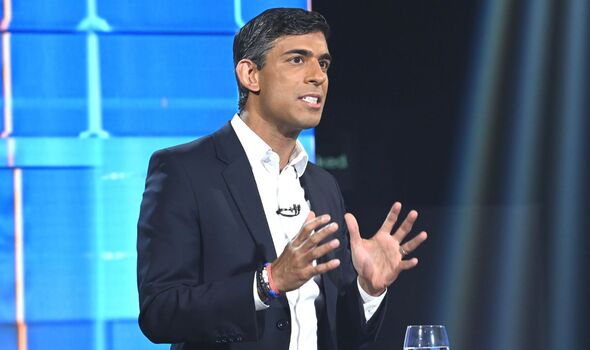 She added: “It’s very very hard to do the right thing now because there’s so much obstruction and that’s something we need to fix.”

With Ms Badenoch eliminated from the Conservative leadership bid, Rishi Sunak has continued her anti-woke campaign by pledging to “stand up to left-wing agitators” and scrap “woke nonsense” within politics.

However, his focus on the so-called “culture war” in Government may backfire as a YouGov poll of Conservative members revealed only eight percent wanted “combatting the ‘woke’ agenda” to be a priority for the new leadership.

Read next:
ENOUGH kowtowing to the trans brigade, says CAROLE MALONE
‘Piers Morgan tried to cancel me’ Comedian Omid Djalili on being woke
Meghan and Harry’s plot for ‘woke’ monarchy
‘He got Brexit done!’ Labour supporter blasts Boris’ resignation
Truss is right to give the economy a helping hand – DR GERARD LYONS