Italian Prime Minister Mario Draghi’s coalition government appeared close to collapse on Thursday after the 5-Star Movement, one of its members, said it would not take part in a parliamentary confidence vote.

Other coalition parties have warned that they will quit the government if 5-Star boycotts the vote in the Senate which is due later in the day, while Draghi himself said this week that he would not head an administration without the 5-Star on board.

The 5-Star decision plunges Italy into political uncertainty, risks undermining efforts to secure billions of euros in European Union funds, and could lead to early national elections in the autumn.

Italy is due to vote by the first half of next year and tensions have been rising between members of a coalition in place since early 2021 and straddling both sides of the political divide.

The prospect of a political crisis was felt in financial markets where Italian bond yields rose sharply, indicating investors demanding a higher premium to hold its debt, and shares fell.

After a day of intense party discussions, 5-Star leader Giuseppe Conte announced late Wednesday that it would not support the confidence motion, saying the government should be doing more to tackle growing social problems in the euro zone’s third largest economy. 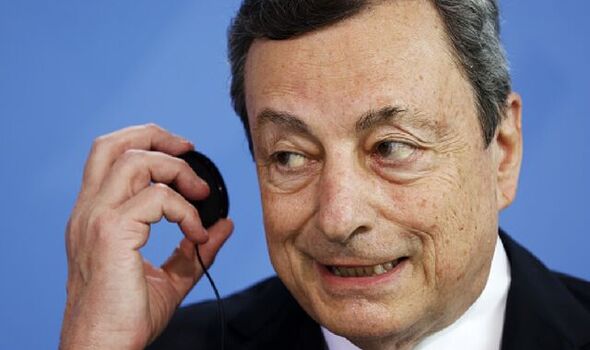 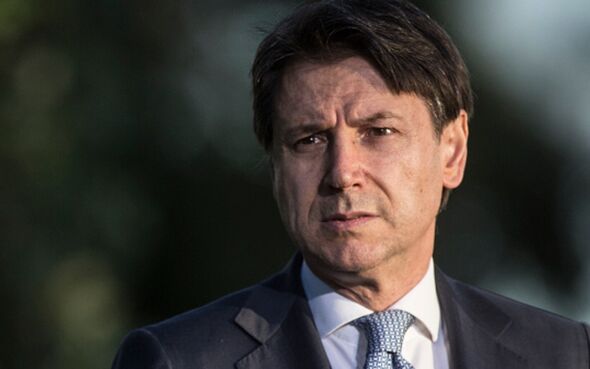 “I have a strong fear that September will be a time when many families will face the terrible choice of paying their electricity bill or buying food,” he said, referring to a sharp spike in energy costs.

The prime minister said on Tuesday that if 5-Star stopped backing the government it would be up to President Sergio Mattarella to decide what to do next.

However Mr Draghi, a former president of the European Central Bank, also said he would not be willing to lead a new government without 5-Star in the cabinet.

Two coalition parties, the rightist League and centre-left Democratic Party (PD), said on Wednesday that early elections were the most likely outcome if the government imploded.

Bringing forward the ballot to the autumn would be highly unusual in Italy because that is the time when governments traditionally draw up their budgets, which must be approved by the end of the year.

President Mattarella could try to persuade Draghi to stay on and put his government to another formal confidence vote in the coming days.

The president could also seek to appoint a new short-term leader to steer Italy to elections next year.

Mr Draghi’s potential outing would come as a blow to the EU at a time German Chancellor Olaf Scholz is still failing to convince allies he is a worthy replacement of Angela Merkel, and French President Emmanuel Macron has lost his standing both at home and across the bloc.

The former ECB leader has also been a staunch opponent of Brexit, claiming he was “saddened” by Britons’ decision to leave the EU in 2016.

In 2019, when still at the head of the ECB, Mr Draghi took a thinly-veiled swipe at Brexit saying separation from the EU would deprive businesses and citizens of departing member states of the power to shape the economic order of the world.

He said the EU gave member states the capacity “to ensure that globalisation is not a race to the bottom on standards.”

He added: “The EU allows countries to achieve goals that they could not realise alone.

“And the EU is able in turn to export some of its standards globally.”