As Boris Johnson has decided he will resign on Thursday, questions are mounting about the future of the Conservative party and of Brexit. According to some politicians, the party is undecided on who should the next Conservative leader though some names like Rishi Sunak and Sajid Javid have started to surface. According to Lord Heseltine, Boris Johnson’s collapse means the end of Brexit as it is now.

“And now as Brexit depended entirely on the duplicity with which Boris conducted the referendum, the whole argument about Britain in Europe is now up for grabs.

“And Keir Starmer seems to put it on the wrong side of the argument.

“Whoever is Tory’s pick, it will be someone who’s pro-Brexit because they’ve stayed in the party which has become a Brexit Party.” 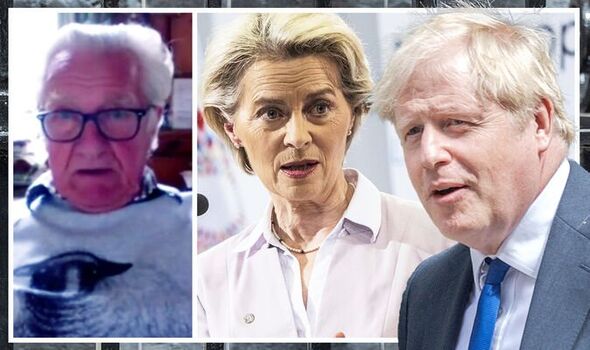 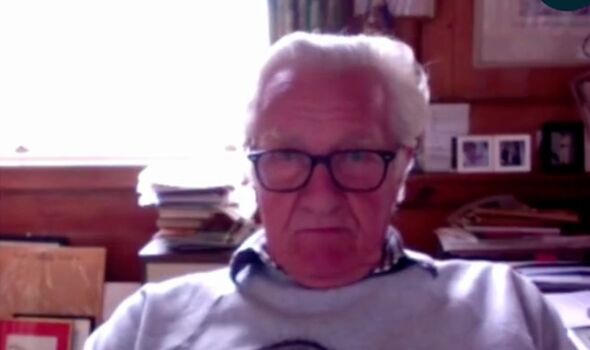 Times Radio’s host Stig Abell questioned his stance, saying: “The next leader of this country will be effectively either a dead-in-the-wall Brexiteer or someone who’s converted to that at some point in the last couple of years.

“The leader of the opposition is the same thing. One thing this does show, does it not, the last couple of years the question of Brexit is dead. The question of the future of the Conservative party might still be alive,” Mr Abell said.

Lord Heseltine retorted: “Well, that is if you’ve been a bit out of touch first off with public opinion. The polls clearly show Brexit is a matter of disenchantment. And I think you may have missed what has happened in the recent by-elections – the Tories losing safe seats in the South of England and the LibDems.” 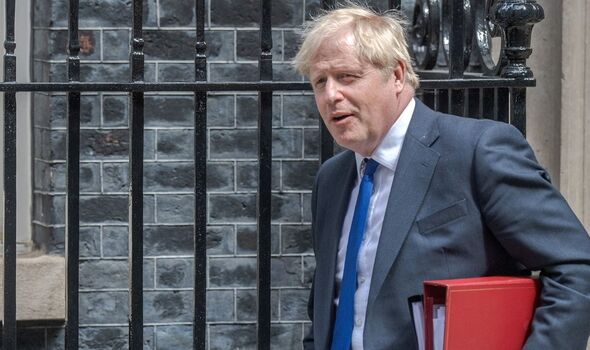 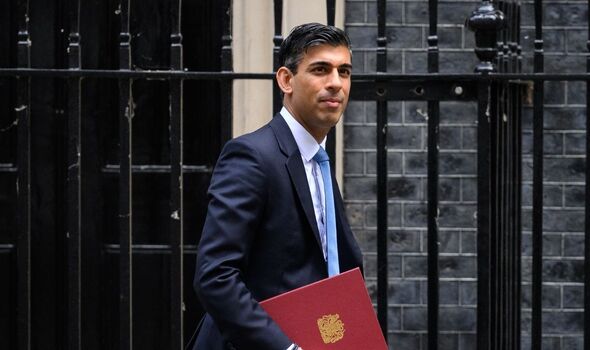 “So, Brexit is very much now a controversial issue,” Lord Heseltine said. “And if the Tories campaign on the basis of their present stance, then frankly they’re not going to have an easy ride in the next election.

“What someone’s got to do now, the new leader is to bring back the sanity of the centre-ground of the Tory party – try and heal the party. And look, that’s going to be very difficult because the Brexiteers are going to dig in, as they have done consistently.

“But the Brexiteers without Boris are losers. And the first thing that one has got try and do is to regain the international respect for this country and the trust of the British people. And you’re not going to do that if you’re going to get ranting on about Europeans or Brussels bureaucracy.

“You got to find a policy of sanity to deal with the economic challenge we face – part of which is Brexit based.” 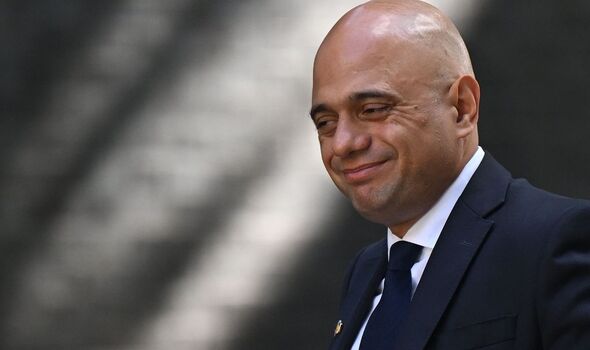 When asked whether Boris Johnson could leave with dignity having decided to resign, Lord Heseltine said: “Well, he hasn’t played it in the way that you would have expected. A normal Prime Minister who has lost the confidence of his colleagues know the only sensible thing to do and to understand is that you must go.

“But look, frankly whether he goes, now this is a watershed moment in British politics, of course.”

Against all expectations, Boris Johnson stepped down from the premiership after asserting he would stay on.

READ NEXT:
Top MP tells Boris to go NOW and not wait until autumn
Gleeful Sturgeon hails ‘relief’ as Boris quits
Lorraine sparks frenzy as psychic pig predicts Boris’s resignation
Favourite for next PM Penny Mordaunt’s past as a magician’s assistant
MEP slams Boris as ‘only concerned with his ego’