Labour MP Kate Osamor has been ordered to apologise to the House of Commons after telling a journalist: “I should have come down here with a f****** bat and smashed your face open”.

The former frontbencher has been found to have twice breached parliamentary rules in relation to events surrounding her drug-dealer son, whom she employed in her office.

In 2018, Ishmael Osamor pleaded guilty to having £2,500-worth of drugs at a music festival.

At a time when he was listed as an employee of his mother, he admitted to four counts of possession with intent to supply cocaine, MDMA, ketamine and cannabis and was sentenced to a two-year community order. 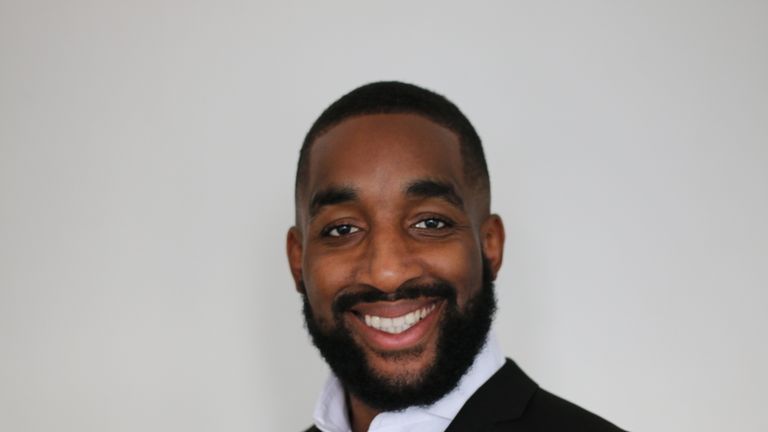 The House of Commons’ commissioner for standards, Kathryn Stone, later began an inquiry into Ms Osamor’s actions relating to the case, after it was revealed she wrote to a judge with a character reference for her son.

The commissioner found there was “nothing inherently wrong” in Ms Osamor writing the character reference, but said she was wrong to write the letter on official House of Commons paper.

The Edmonton MP admitted she broke the rules on the use of Commons stationery.

The commissioner had extended her inquiry into Ms Osamor following media reports of an incident with a journalist outside the MP’s home.

According to police records, included in the commissioner’s report, Ms Osamor identified a man as a journalist in front of police who had attended her address, one of whom was wearing a body-camera.

Ms Osamor was said to have told the officers that journalists had been “stalking” her and, in front of the officers, told the journalist: “Don’t knock my f****** door.

“I should have come down here with a f****** bat and smashed your face open.” 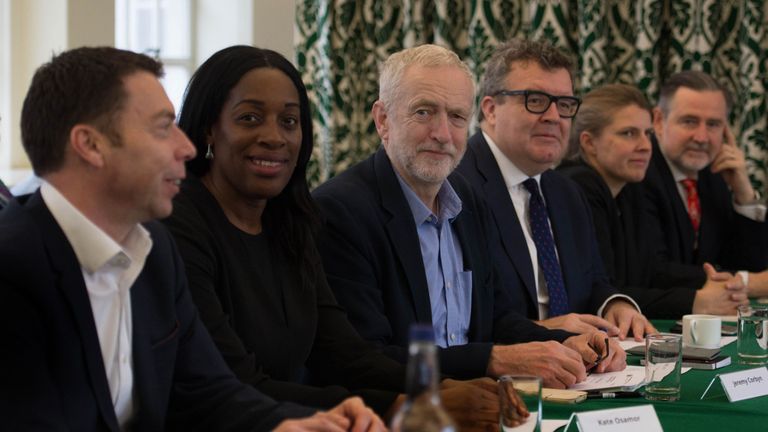 Police were called to Ms Osamor’s address the next day, when she was said to have admitted “there was an incident the night before where she lost her cool, and said things she regretted and threw a cup of water at someone,” the report added.

Ms Osamor told the commissioner that she felt she was “the target of a witch-hunt, and that race and class were factors” in the months leading up to the events.

The commissioner found the MP to have again breached parliament’s code of conduct over the incident.

But she said Ms Osamor had already “paid a price for her behaviour in terms of her career” after Ms Osamor resigned as Labour’s shadow international development secretary in December 2018.