The Home Office “appears to be failing” the Windrush generation again with its flawed compensation scheme, a committee of MPs has warned.

According to the Public Accounts Committee (PAC), it is too complex, too slow to pay out compensation and understaffed, with just six people employed initially to work through a predicted 15,000 claims.

“Far from learning and applying lessons as promised, the Windrush compensation scheme is beset with the very same issues that led to the initial terrible mistakes,” committee chairwoman and Labour MP Meg Hillier said. 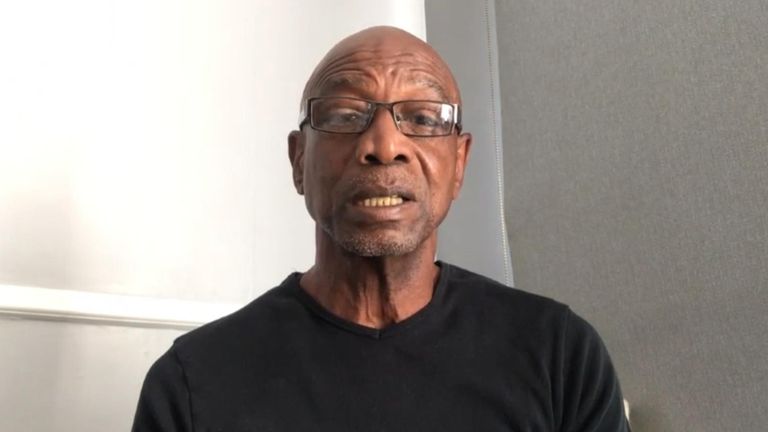 The Home Office said “many of the issues” raised in the report are “already being addressed”.

A spokesperson said: “Last week we announced further improvements to simplify the application process, new support measures for those claiming on behalf of relatives who have passed away and the removal of the scheme’s end date. All designed to ensure every victim receives the compensation they deserve.

“And since December, when the home secretary overhauled the scheme, the amount of compensation paid has risen from less than £3m to almost £27m, whilst a further £7.1m has been offered.”

The Windrush scandal emerged in 2018 when it was found that hundreds of Commonwealth citizens had been wrongly detained, deported and denied legal rights, despite having the right to live in Britain.

Under the hostile environment legislation, announced in 2012 under then-home secretary Theresa May, the Conservative-Liberal Democrat coalition government aimed to push out undocumented migrants.

But many of the Windrush generation, who arrived in the UK from Caribbean countries between 1948 and 1973, had arrived as children on their parents’ passports and the Home Office had destroyed thousands of landing cards and other documents.

As a result, many legal migrants struggled to prove they had the right to live in the UK under the new legislation, with some losing access to housing, healthcare and bank accounts. 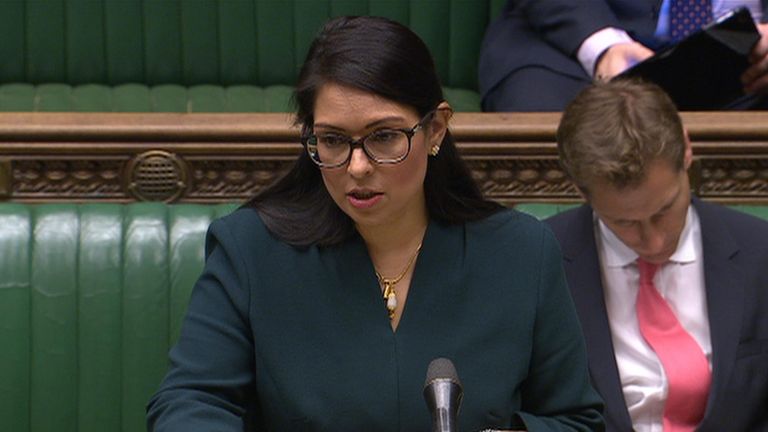 A compensation scheme to reimburse those affected was introduced in 2019 following an outcry.

But the cross-party PAC has issued a withering assessment of the scheme’s work so far.

“The Home Office promised to learn lessons from the Windrush scandal, but having failed the Windrush generation once, it appears to be failing them again,” its report said.

The MPs discovered that some people had died before their claims were processed, while fewer than a quarter of claimants had received compensation.

“Let’s not lose sight of the scale of wrongs that the Home Office has promised to right here,” Ms Hillier said.

“Lifetimes in this country were discounted, people’s homes, families and livelihoods were interrupted and uprooted, some were forced from the country.

“Some were approaching the end of those lifetimes as this tragedy befell them.

“Some have died without ever seeing justice or receiving the compensation they deserve.” 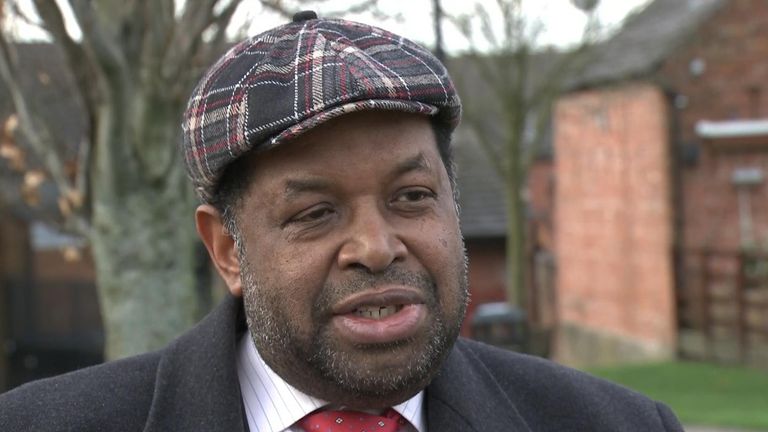 The report comes in the wake of Home Secretary Priti Patel announcing that she would scrap the April 2023 deadline for compensation claims and instead make it indefinite.

When MPs took evidence for their report in June, they found that 412 of the 2,367 claims submitted had received a final payment.

Home Office minister Kit Malthouse told MPs earlier this month that 732 people had been awarded compensation, with £24m paid out from the £32m on offer.

The PAC said people are “still waiting far too long to receive compensation” and the Home Office has made “little progress” in sorting out claims where people had died, causing “future distress” for the families affected.

Just four of 132 claims made on behalf of the estate of someone who had died have received payment, the committee said.

The MPs also said that the scheme was “too complex” and “demands evidence it acknowledges many claimants do not have”.