The Prime Minister has said she stands by her tax-cutting package arguing it will boost growth – but she is coming under mounting pressure from a number of MPs to reverse some of the changes. 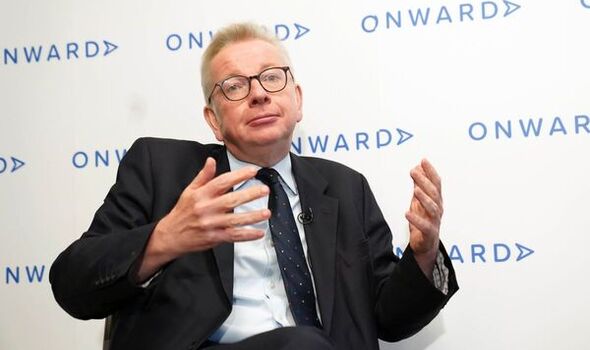 Senior Tory Michael Gove claimed he will not vote for the mini-Budget when it comes to Parliament, insisting: “I don’t believe it’s right.” The former Cabinet minister branded the decision to cut the 45p tax rate as “wrong”.

Yet Nile Gardiner, a close adviser to ex-leader Mrs Thatcher, said Ms Truss is fulfilling what she pledged.

He explained: “She certainly has been tough. She has defied her critics, but she is delivering on exactly what she promised to do in her campaign.

“The Prime Minister should push forward despite all the attacks. This is not a popularity contest.” Mr Gardiner said the current PM is facing the “same kind of pushback” that Mrs Thatcher did during her time in Downing Street.

He added: “She has to project the strength and resolve of Britain’s Iron Lady here – Liz Truss has to stand up for Britain.”

Last month’s mini-budget, which included the surprise announcement the tax rate for the highest earners would be cut, triggered turmoil in the markets and concern among some Conservative MPs.

But Party chairman Jake Berry warned Tory MPs who vote against the PM’s tax measures will be kicked out of the parliamentary party – known as losing the whip. A Commons vote on the plans is not likely to take place until the spring.

Mr Berry urged Conservatives to back Ms Truss, saying: “I’m sure that, if we do that, it will lead ultimately to long-term electoral success.” But Mr Gove, who supported Ms Truss’s leadership rival Rishi Sunak, said he is worried the Government is “betting too much on tax cuts when we are borrowing to pay for them”.

He told a fringe meeting at the party conference in Birmingham: added: “That is not Conservative in my view.”

Mr Gove said it will be “very, very, very difficult” to argue that it is right to impose real-term cuts on benefits while cutting tax for the highest earners. But he also insisted he was not a “rebel leader” amid growing disharmony among Tories over the plans.

Infighting over the economy spilled into the open yesterday as one former minister accused Ms Truss of throwing her Chancellor “under the bus”.

Nadine Dorries, an ultra-loyalist supporter of Boris Johnson, ripped into his successor after she claimed Kwasi Kwarteng was behind the decision to scrap the 45p tax rate for top earners. The PM said the decision was taken by Mr Kwarteng without consulting the Cabinet. 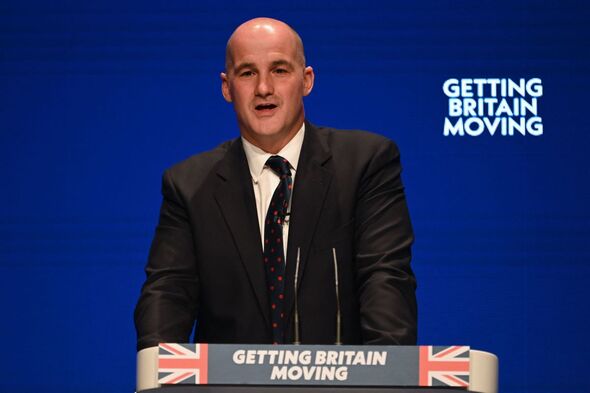 Ms Dorries, who backed Ms Truss in the Tory leadership race before quitting as Culture Secretary, tweeted: “One of Boris Johnson’s faults was that he could sometimes be too loyal and he got that.

“However, there is a balance – and throwing your Chancellor under a bus on the first day of conference really isn’t it.”

Damian Green, a former deputy prime minister, warned the Tories would lose the next general election if “we end up painting ourselves as the party of the rich”.

Tory ex-Chancellor George Osborne said it was “touch and go whether Mr Kwarteng can survive” the fall-out, stating it would be “curtains” for him if his speech today went badly.

Tory MP Julian Smith tweeted: “The first job of an MP is to act in the interest of their constituents and in the national interest. We cannot clap for carers one month and cut tax for millionaires months later.

Meanwhile, Defence Secretary Ben Wallace has admitted he has not ruled out a future bid for the Tory leadership.