Caller and Labour voter Sean from Consett accused Keir Starmer of not being a “true Labour man” after deciding not to join rail strike picket lines, and warned the only way for the Labour Party to win at the next general election is by “getting rid” of him. He branded Mr Starmer “a Tory” and forecasted “he will never be Prime Minister” of the UK. The Labour leader faced criticism from his own backbenches after telling his ministers to stay away from the picket lines in light of new rail strikes around the country.

He advised the Labour Party leader to “get back to the job that you were [doing] and give somebody else the chance to lead this party.”

He argued: “We will never get into government with him.

“I’ll never vote another party, but to win the next election is to get rid of Kier Starmer. 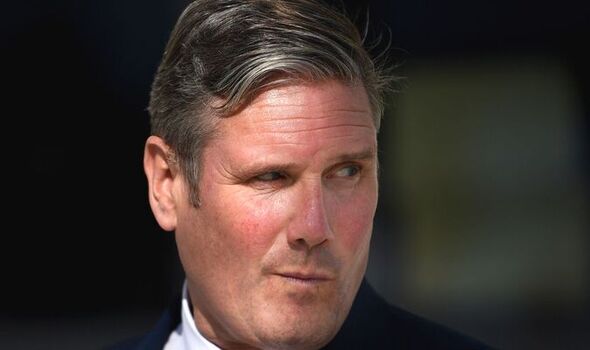 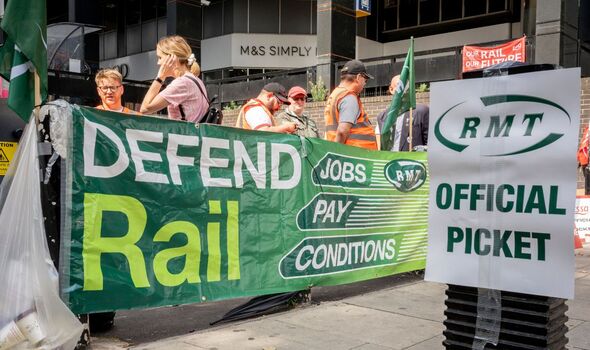 “He’s a Tory, and he will never be Prime Minister.”

Referring to Mr Starmer’s move not to attend picket lines, Mr Kentish pointed out: Don’t you think there’s a case to be made and that he’s making, people don’t want the Prime Minister to be joining the picket lines and waving placards.

“He’s acting as if he’s already a Prime Minister.”

The caller said: “He will never be Prime Minister of the Labour Party because he’s going the wrong way about it.

“He should be standing there, I don’t agree with him”.

In light of the new rail strikes, Mr Starter has again warned his front bench of joining the picket lines if they want to be in government.

Speaking at Sky News ahead of the industrial action, the Labour leader explained his stance saying: “The single most important thing, effective thing, that we can do for the working people who are really struggling, which I completely understand, is to have a Labour government. 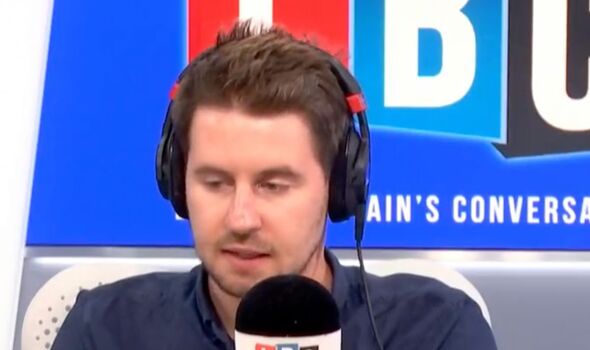 “The role of government, the role of the prime minister is to resolve issues, whether issues in whatever sector they are, and you can’t sit around the cabinet table and then go to a picket line”.

Amid criticism from his own party, he added: “My point is the single most effective thing that I can do is to win an election and have a Labour government so that we can actually tackle some of these issues at source, because the 10 years of low wages, a result of the failure of this government economically, a profound failure because it’s not just this year that wages have been stagnant, it’s 10 years or more”.

Mr Starmer said that despite his stance on joining picket lines, he supports the right to strike and understand rail workers’ decision to take action recently.