The former UKIP leader appeared on Dan Wootton’s show on Wednesday to discuss recent pictures of French forces “foiling a migrant crossing” by “puncturing tires and destroying engines” of a boat preparing to cross the English Channel.

The incident took place between Calais and Dunkirk on Saturday evening, however Mr Wootton questioned if it was a mere “photo opportunity”.

Mr Farage responded: “It did show a change of tactics and that was welcome but then when you’ve given them several hundred million pounds, just puncturing one boat isn’t really enough is it?

“Please don’t be convinced that just because they put a knife into one boat that it’s frankly really going to make much difference.

“The problem is this, and this is where the French have a point.

“Those boats are already launching from a 40 mile stretch of French coast, behind that coast are literally hundreds of square miles of lovely sand dunes. 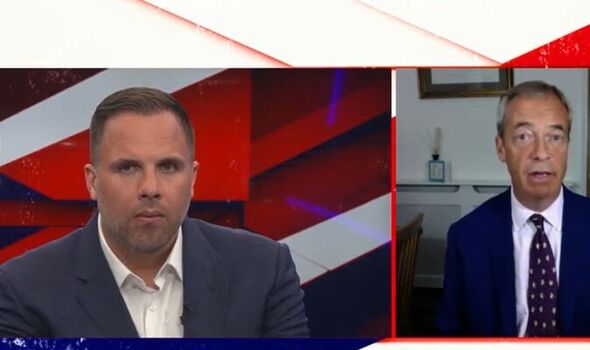 “To really police that, you would need thousands of people every single day.

“The problem here is not the French.

“The problem here lies fairly and squarely with the British Government. 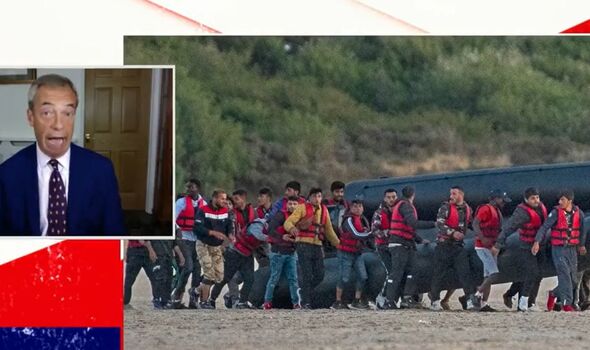 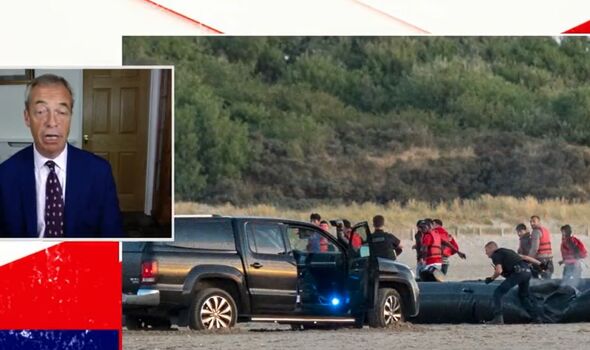 The recent British heatwave has seen a surge of Channel crossings, as the waters have been relatively calm.

Figures released by the Ministry of Defence indicate that 18,000 people have made the journey so far this year, reported The National. 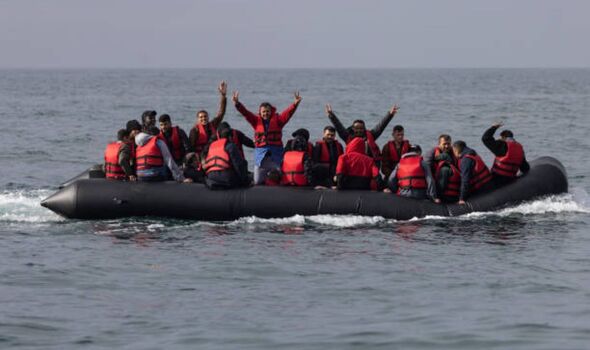 Since Home Secretary Priti Patel announced plans to deport migrants to Rwanda on April 14, over 13,000 people have arrived in the UK.

Mr Farage questioned the capability of Liz Truss or Rishi Sunak to tackle the crisis with any effect.

He added: “It’s going to take somebody of exceptional strength.”