Joe Biden arrives in the UK for G7 summit

The UK will play host for 2021’s G7 summit as it assumes the presidency for this year. The summit is taking place in Cornwalls’s St Ives, with thousands of staff and security descending on the coastal town as the 13 world leaders prepare to discuss the biggest issues on earth today.

The summit will consist of the Group of Seven, as well as guests. 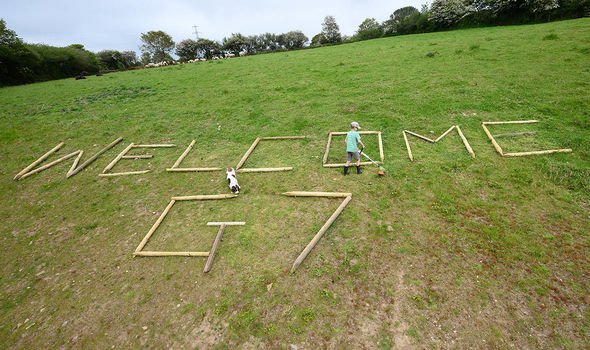 Why was the G7 formed?

The group was initially formed in 1975 as the G6, before becoming the G7 when Canada joined in 1976.

The group came together as a reaction to tumultuous geopolitical and economic events.

The G7 grew out of an informal gathering of finance ministers from the UK, US, France, Japan and West Germany in the wake of the 1973 oil crisis which threatened to increase the price of oil and cut off supplies. 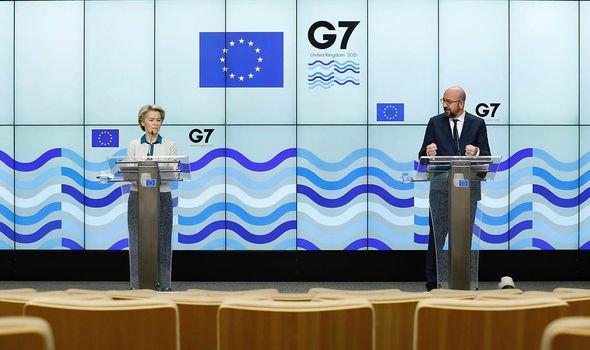 What does the G7 do?

The idea of the G7 is to respond to the main global issues of the day and formulate policy.

The country holding the G7 presidency can also put topics they would like to see discussed on the agenda. 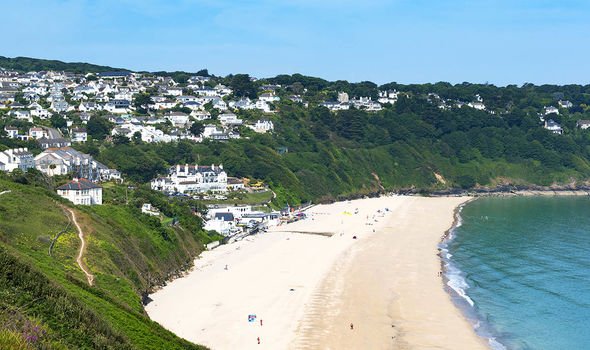 What is on the agenda this year?

Unsurprisingly, the battle against coronavirus will take centre stage this year.

In a statement ahead of the event, the British government said: “The UK is taking on the Presidency of the G7 at a critical time for the world, and as we prepare to host the COP26 UN Climate Conference in November.

“With new vaccines offering a way to end the pandemic, we will use our G7 Presidency to fight and build back better from coronavirus.” 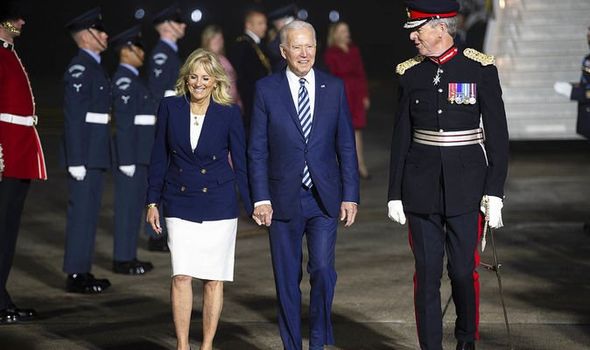 The main topics on the agenda will be:

1. Global recovery from coronavirus and strengthening resilience against future pandemics

You can read more about what these all mean here.