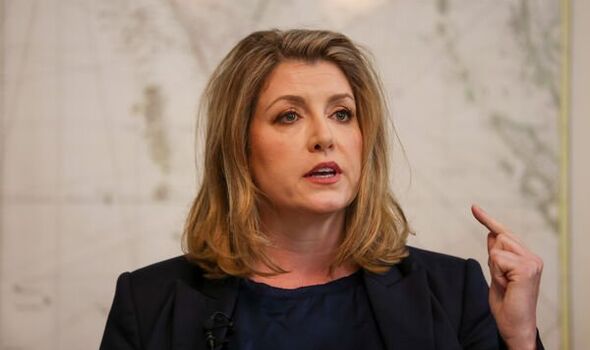 She pleaded for an end to “toxic politics”, saying the focus needs to be on picking a new Prime Minister.

Ms Mordaunt is the current favourite to replace Boris Johnson following a surge in support since her campaign launch.

But this has led to accusations of smears and dirty tricks being levelled at her in what is becoming an increasingly ugly battle for the keys to No.10.

The international trade minister said there were a “number of smears going on” following fresh claims about her views on transgender issues.

Ms Mordaunt told the BBC’s Sunday Morning programme that she had never advocated ending the requirement for trans people to obtain a medical diagnosis of gender dysphoria before they could legally change gender.

“This has been rebutted many times,” she said. “We all know what’s going on.”

This is the type of toxic politics that people want to get away from.

“The poor British public have a month of this to go, they’ve got a month of us choosing their Prime Minister and it’s an opportunity for our party to show ourselves at our best and we should be talking and focussing on the issues that concern them.”

Ms Mordaunt is one of five candidates left in the leadership race, ahead of the next round of voting tomorrow.

She rejected claims she had ever pursued a policy of self-identification for trans people seeking to legally change gender after press reports appeared to cast doubt on her earlier denials.

In the first televised debate on Friday, Ms Mordaunt clashed with Liz Truss and Kemi Badenoch after they claimed they had been responsible for reversing the policy which she championed as an equalities minister. 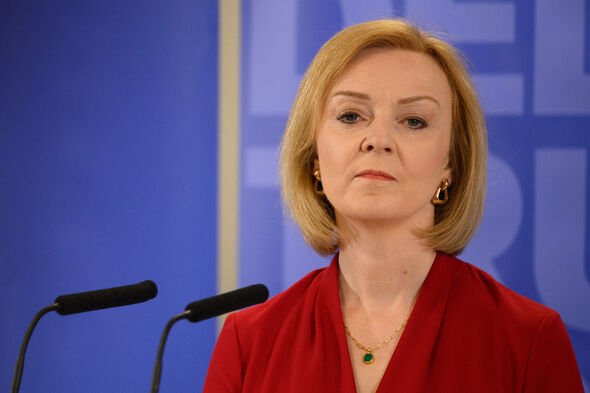 However, leaked government papers, seen by The Sunday Times, appeared to suggest Ms Mordaunt was in favour of removing at least one element of the medical process required for transgender people to legally transition.

The newspaper said another document from February 2020 confirmed that the Government’s support for self-identification ended after she was replaced as the minister in charge.

“All of this is, I am afraid, is – there’s a number of smears going on in the papers, Ms Mordaunt added.

“That’s representative of how my party operates. My colleagues are very angry and upset that this is how the leadership contest is being dragged down and I think that all the candidates ought to be demonstrating what they are going to be like in government in this contest and that means focussing on people’s issues, it means being positive and it means having integrity.”

Senior Tory MP, David Davis, who is supporting Ms Mordaunt in the leadership race, has written to Cabinet Secretary Simon Case calling for a “leak inquiry” over the government papers.

And Mr Davis, below, says that it’s time to clean up the leadership race, insisting it must be a “contest of virtues rather than a battle of propaganda”.

“We are choosing the next Prime Minister. This election needs to find the best future for Britain.”

“We will not do that on the basis of who can sling the most mud.  If we do it on that grubby basis the battle will be won by the candidates with the most money, biggest machine, slickest PR, and the most Machiavellian political operators. Not by the best person for the job.”

He argues that the Conservative Party owes it to the country to find the right person.

“To find that person we have to play by some rules of honour and decency that dismisses propaganda and focuses on the real character and policies of the candidate. So it is time to clean up this election and get on with the job.”

The row comes as MPs prepare for the third round of voting on Monday, which will see the remaining candidates whittled down from five to four.

Ms Mordaunt finished an unexpectedly strong second in the first two ballots and her supporters believe she is being targeted by rivals who fear they risk being squeezed out of the final ballot of party members. 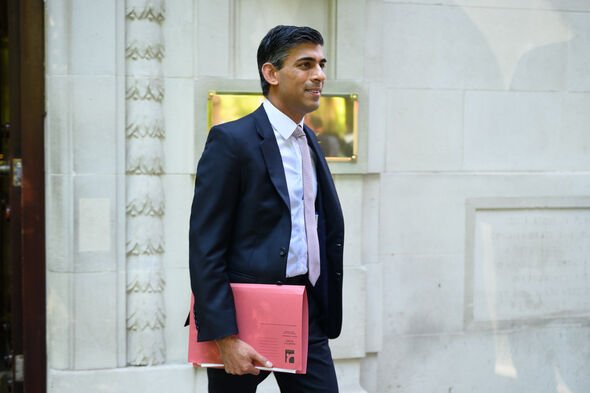 The claims relate to her time as a minister under Theresa May when she was defence secretary but also had responsibility for women and equalities.

A spokesman for her campaign said the leaked documents prove that all the ministers in the department at the time had wanted to maintain an element of medical involvement in the process.

Ms Mordaunt also came under fire from supporters of former chancellor Rishi Sunak over her plans to cut taxes – halving VAT on fuel and raising income tax thresholds for those on lower and middle incomes.

Acknowledging her plans would mean the Government borrowing to cover day-to-day expenditure but said people struggling with the cost of living needed help.

“We would have to adjust our tax forecasts but this is absolutely necessary, I think. This is, compared to other candidates, a very modest set of targeted support I have announced to help people,” she said.

Meanwhile, Tom Tugendhat, who is fighting to stay in the race after finishing fifth in the last ballot, said he represented the “clean start” the party needed after three years of Boris Johnson’s leadership.

“In two years’ time we are going to be facing Sir Keir Starmer in a general election,” he told the Sunday Morning programme.

“We need to make sure that all the attack lines that have been used against us in the last three years don’t come back in a general election.”

The candidates will be whittled down to a final two by Wednesday with Conservative Party members holding a deciding ballot before the result is announced on September 5.

In his letter to the Cabinet Secretary Mr Davis writes: “I am writing to you as a result of my serious concerns regarding reporting in The Sunday Times and The Mail on Sunday.

“The papers today have contained selective, distortive and misleading documents which have been leaked from the Government Equalities Office, with the express aim of attacking one of the candidates in the Conservative Leadership election. “

“Such claims have already been discredited by a Minister who was serving in the department at the time.”

“The Civil Service Code states that officials serving in Government must not ‘act in a way that  is determined by party political considerations or use official resources for party political  purposes.”

“I am concerned that these misleading leaks from Government departments, currently run by those seeking election to the Conservative leadership, have compromised the Code.”

“It cannot be right that official resources and papers are leaked in order to influence a party-political election – especially if they give a distorted impression of the facts.”

“I therefore ask that you instigate an immediate leak inquiry into the source of these leaked  documents, and report back on the outcome as a matter of urgency.” 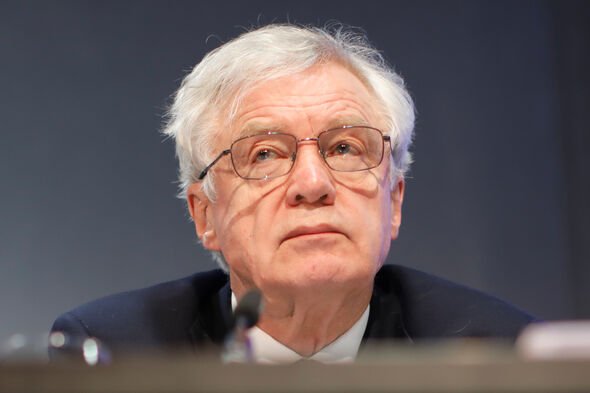