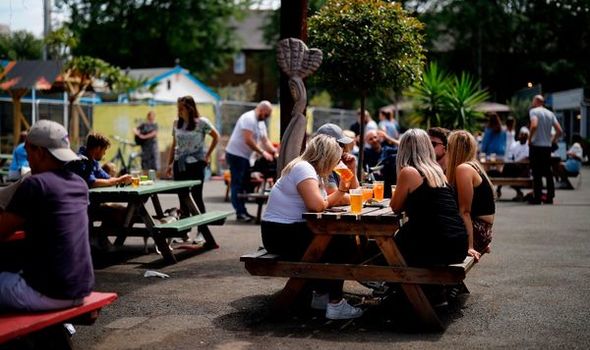 Police are braced for a weekend of chaos as the public celebrate “super Saturday” after more than 100 days of lockdown and are “praying for rain” to keep crowds down.

Pubs and bars were able to reopen from 6am under new rules dramatically easing coronavirus restrictions.

Hairdressers are also among the businesses allowed to restart for the first time in months, with many reporting waiting lists of thousands.

Mr Johnson announced that cricket is now expected to be allowed next weekend and gym reopenings in a “couple of weeks”.

The Prime Minister said this weekend is a “big turning point” for the country and urged the public to enjoy it in a “safe way”.

He defended changing the rules on a Saturday after critics claimed it would lead to trouble, saying he did not believe it would make much difference.

Restrictions are only being eased after analysis of the statistical risks the country faces, the PM said. 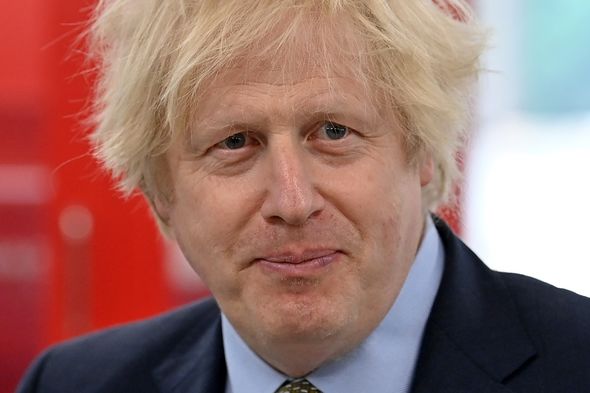 “You’re appreciably less likely now to be in close proximity to someone who has it than you were a couple of weeks ago, so we’re making progress,” he told LBC.

Mr Johnson said his main message to the public is to “enjoy summer safely” and abide by the social distancing restrictions when out socialising.

Some pubs had been planning to reopen as the clock struck midnight to make the most of the rule changes.

But Downing Street said the ban remained in place until 6am to stop gatherings in the early hours of this morning. 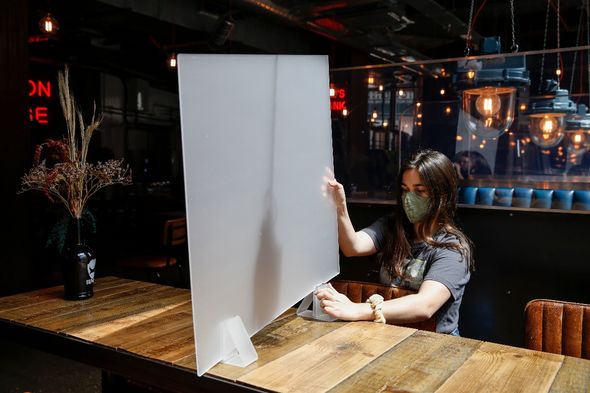 West Midlands Labour Police and Crime Commissioner David Jamieson said while he thought people would “use good sense” when out, it was “very bad” timing by the Government to allow the first reopenings on a weekend.

He added: “The chief constable and I often meet in the summer, we often have a discussion about the weekends.

“It is the case that when the weather is inclement, the problems we have are somewhat reduced.

“So we are praying for rain this Saturday.”

Mr Johnson admitted it was possible to find “all sorts of inconsistencies” in the rule changes today (SAT) after being asked why a father could not walk his daughter down the aisle but driving lessons are allowed and why tennis is permitted but cricket is not.

He later revealed the government was working as fast as possible to “get cricket back” and guidelines will be published in the next few days so the game can resume next weekend.

Mr Johnson also vowed to try to get theatres going “as fast as we possibly can”.

He urged people to wear face coverings when in confined spaces with people from outside their household and revealed he has a mask with a Florence Nightingale pattern that looks “pretty scary” when he puts it on.

Mr Johnson said there will be a “moment of remembrance” today for people “whose lives have tragically been lost before their time”.

He said “great progress” continues to be made in the battle against the virus and there are now regularly fewer than 1,000 new cases each day.

Office for National Statistics estimates about one person in every 2,200 in England have it.

But he said the Leicester spike shows the virus has not gone away and there will be local outbreaks for some time to come.

Chief Medical Officer Chris Whitty said the government was trying to balance risks and urged the public to be realistic about the “really serious risks on both sides of the path we are trying to walk”. 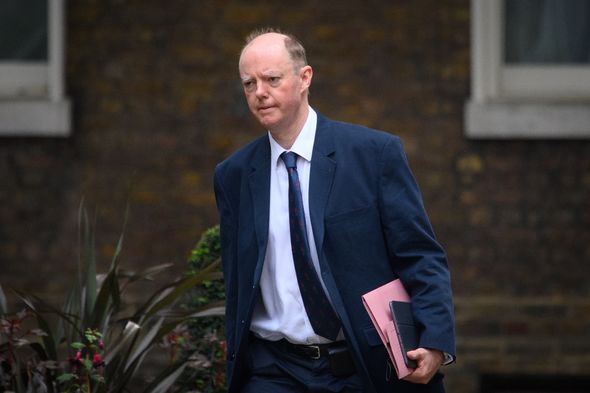 “Go too far one side and the virus comes back again,” he said. “Go too far the other side and we get even further increases in unemployment, deprivation increasing and all the social ills that go with that.

The Office for National Statistics said almost 20,000 care home residents have died with coronavirus up to June 12.

Mr Johnson said there had been “far too many lives lost in care homes” and that the Government would “go over and look at” whether an earlier lockdown could have prevented some deaths.

“What we certainly wanted to do to was to ensure we had the space in the NHS, that’s absolutely right, but what I’m told is every decision to move people out of the beds in the NHS was taken on a clinical basis and not in any way intended to endanger the care homes,” he said.

“Whether an earlier lockdown would have made the crucial difference is something that really we will have to go over and look at.”