Labour has opened up a 17-point poll lead over the Conservatives in wake of Chancellor Kwasi Kwarteng’s tax-cutting, high-borrowing mini-budget, according to a new poll. A YouGov survey for The Times revealed that Labour has taken its biggest opinion lead over the Tories since the firm began polling in 2001 when Sir Tony Blair led the party to a landslide general election victory. Speaking to LBC, Sir John Curtice said: “I think it’s pretty clear that Friday’s mini-budget has shaken the confidence of the electorate as well as the markets because of the market reaction.

“We’ve had two polls out. We’ve got YouGov showing Labour 70 points ahead Redfield and Wilton showing they’re 13 points ahead.

“If those kinds of things were to transcribe at the ballot box, frankly Labour would get an overall majority.

“But the question is where are we in the longer term? It is pretty difficult for Labour to win an overall majority not least because it’s not going anywhere in Scotland.

“It needs to be about a dozen points or so ahead. If we take a longer-term point of view, yes the Labour Party do look a very good bet to be the largest party next Parliament but it’s too early to be sure they’re going to win an overall majority.” 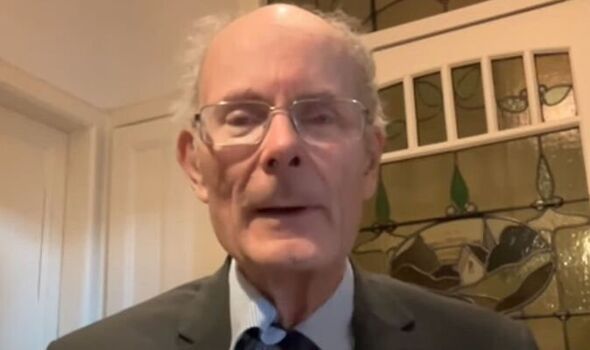 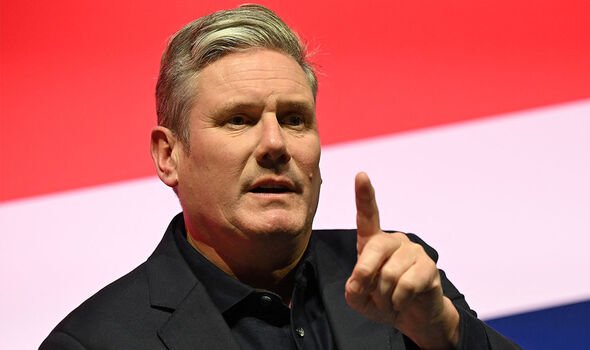 The polling suggests widespread public dissatisfaction with the Government’s mini-budget on Friday, with 72 percent of voters – including 69 percent of those who voted Tory in 2019 – opposing Mr Kwarteng’s move to axe the top rate of 45 percent tax for those earning more than £150,000, The Times reports.

The survey also suggests that 71 percent of the electorate, including 67 percent of Tory voters, disagree with the Government’s decision to lift restrictions on bankers’ bonuses.

Only 9 percent of voters thought the budget would benefit them financially, and just 15 percent believed it would help boost economic growth.

Some 60 percent said the Chancellor’s £45 billion tax-slashing package was unaffordable for the country, while just 25 percent believed the Government had a clear plan for the economy and only 19 percent thought the budget was “fair”.

The polling, conducted over the weekend, suggests Tory support had dropped by four points to 28 percent in the wake of the budget, and Labour’s had surged by five points to 45 percent, with the Lib Dems unchanged at 8 percent.

But 60 percent supported Mr Kwarteng’s move to slash the basic rate of income tax from 20 percent to 19 percent, 59 percent backed reversing former chancellor Rishi Sunak’s planned national insurance rise, and about half of those polled approved of the planned changes to stamp duty. 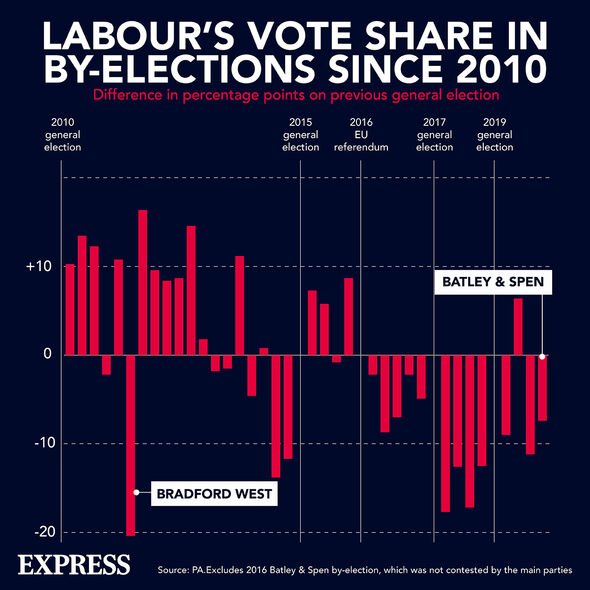 But just 31 percent backed the decision to scrap the planned rise in corporation tax, which would have risen from 19 percent to 25 percent from April 2023, and only 11% agreed with axing the 45 percent tax rate for top earners.

It comes as the pound crashed to its lowest level for at least half a century and the Bank of England issued a statement saying it “will not hesitate” to raise interest rates if needed.

He tweeted: “Those of us who backed Rishi Sunak lost the contest but this poll suggests that the victor is losing our voters with policies we warned against.

“For the good of our country, and the livelihoods of everyone in our country, I still hope to be proven wrong.”