Intelligence expert Christopher Steele told LBC there needs to be a “proper investigation” into the “strange and curious” relationship between Boris Johnson and Alexander Lebedev. He said the Prime Minister had failed to provide “straight answers” on the pair’s relationship and that “it raises significant issues of national security”. The meeting in question involved Mr Johnson visiting Mr Lebedev’s property in Italy in 2018, where he allegedly had a phone call with Russian foreign minister Sergei Lavrov. Mr Johnson told Commons today via one his ministers that he believes “he thinks he mentioned” telling his officials about the engagement.

Mr Steele said: “I’m afraid this cries out for a proper investigation. And that investigation really does have to be carried out by the security services of this country and not by members of parliament.

“Because it raises significant issues of national security. There is a suggestion, for example, that on the agenda of this visit was a phone call to Russian foreign minister [Sergei] Lavrov.

“I do not know whether or not that is true but it certainly requires a proper investigation.”

He added: “I think we have to get to the bottom of the whole Johnson Lebedev relationship. 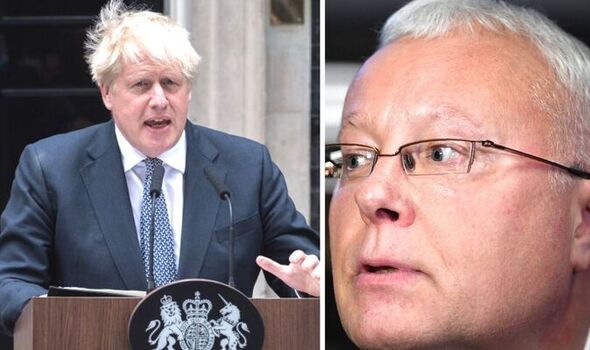 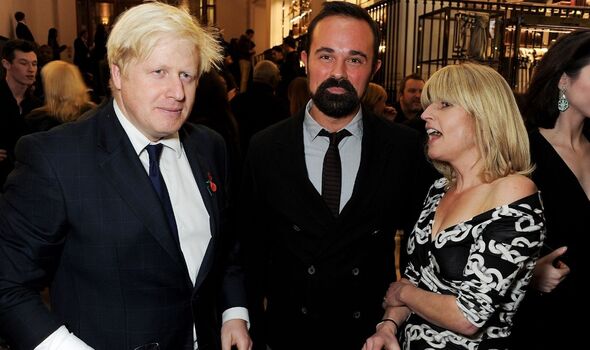 “It’s a very strange and curious one. There’s been a lot of speculation about it and very few straight answers.

“I think that is something the security services need to take on now and I don’t know why, at the time, when Theresa May was prime minister, this was not dealt with properly.

“Maybe the government did not know about it but they certainly should have done.”

The Lebedev case came under fresh scrutiny today after foreign office minister Vicky Ford said during a Commons meeting that Mr Johnson had told her “he thinks he mentioned” his meeting with the Russian oligarch. 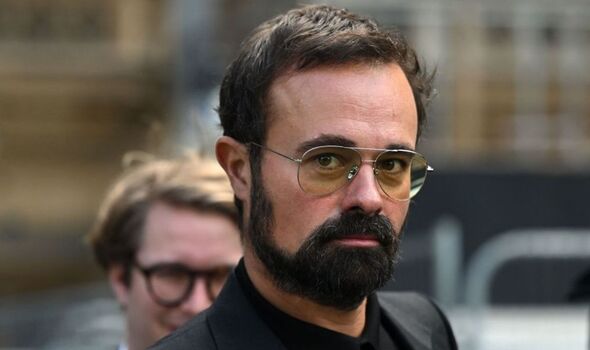 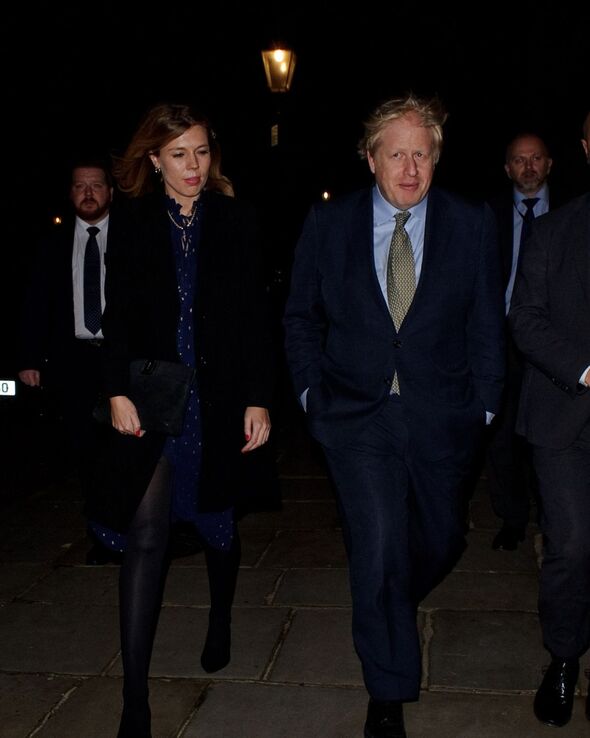 The Prime Minister failed to conclusively admit that he had told officials about his meeting despite being required to do so.

Mr Johnson was reportedly flown out to the Italian property in 2018 via Mr Lebedev’s private plan without any of his officials.

The PM has been pictured multiple times with Mr Lebedev’s son, Evgeny, who he proposed for a peerage after the British security service said he posed a national security risk, though that assessment was later withdrawn for unknown reasons.

Labour shadow home secretary Yvette Cooper today accused ministers of “covering up over national security”, warning “it puts all our safety and security at risk”.

DON’T MISS: We need more freedom and less Government hectoring – JOHN REDWOOD [OPINION]
HOW much?! The amount Boris Johnson will earn as PM after resigning [INSIGHT]
New NI Sec told ‘get a geography lesson’ as he confuses Ireland and GB [REPORT] 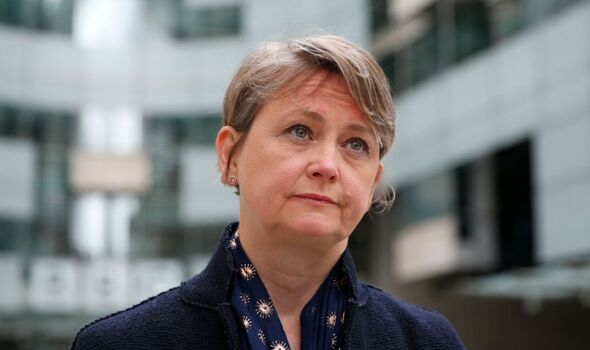 She asked why Mr Lebedev has been sanctioned by Canada but not the UK, and said: “Did the Foreign Office, the Home Office and the security service know about this meeting in advance? Was a detailed record made after the event of the meeting?

“Because there are rumours that the foreign secretary was too drunk to properly remember. Is that true?

“There are also rumours that Alexander Lebedev was trying to arrange a phone call from the meeting with the Russian foreign minister Sergei Lavrov, is that true? Did that phone call happen?

“The record of ministers’ interests says the foreign secretary accepted hospitality in Italy for himself and a guest. But he travelled home alone. Who was that guest? And did that put him in a compromising position?”

She added: “It’s bad enough covering up for parties and breaking the law, but covering up over national security is a total disgrace. It puts all our safety and security at risk. It’s not just the Prime Minister, it is the whole Government that is letting the country down.”

READ NEXT: ‘Chaotic’ Boris MUST still stay on until autumn, says Widdecombe
Loathsome Remainers crow the end of Boris is end of Brexit
Boris Johnson compared to Gordon Brown—‘Had to be dragged out of No10′
Wallace says ‘Britain is full square behind’ Ukraine despite PM loss
Boris Johnson ‘snubbed’ by Prince Harry in awkward encounter