MPs sitting in the House of Commons couldn’t help but burst into laughter after a jibe from Jacob Rees-Mogg. The Leader of the House had been responding to a question from Labour MP Wes Streeting. Mr Streeting had decided to take shots at Boris Johnson and Matt Hancock over their handling of the coronavirus crisis, and refusal to take advice from Sir Keir Starmer.

He told the chamber: “We’ve heard a lot from the Prime Minister about ‘Captain Hindsight’.

“Yet whether it’s the economic response and the risk of a cliff edge, testing or the crisis in schools, the Opposition has actually shown a degree of foresight and provided good advice to Government.

“Will the Government now engage constructively with advice to solve problems?

“Or do we have to resort during our debates and exchanges to calling the Prime Minister ‘General Chaos’ and the Health Secretary ‘Major Blunder’?” 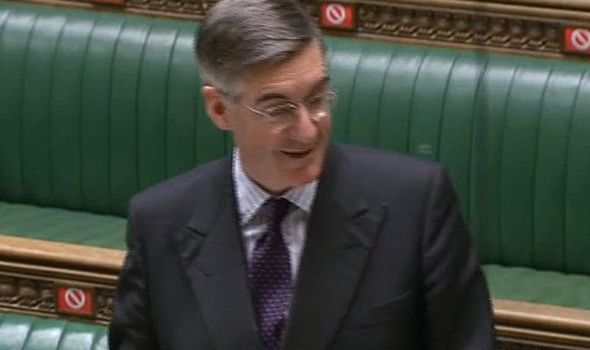 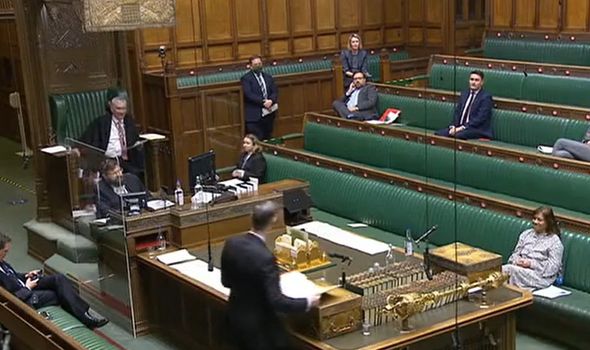 Mr Rees-Mogg shot back: “That was very funny, Mr Speaker. We do all split our sides with laughter.”

His words sparked a huge amount of laughter from Conservative MPs, who were delighted at the shut down.

Mr Rees-Mogg continued: “I think it is worth pointing out the amazing amount that Her Majesty’s Government has done.

“Seven Nightingale hospitals have been built.” 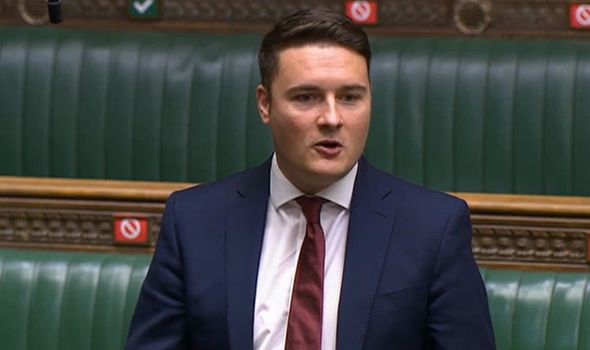 “32 billion pieces of PPE equipment have been provided. 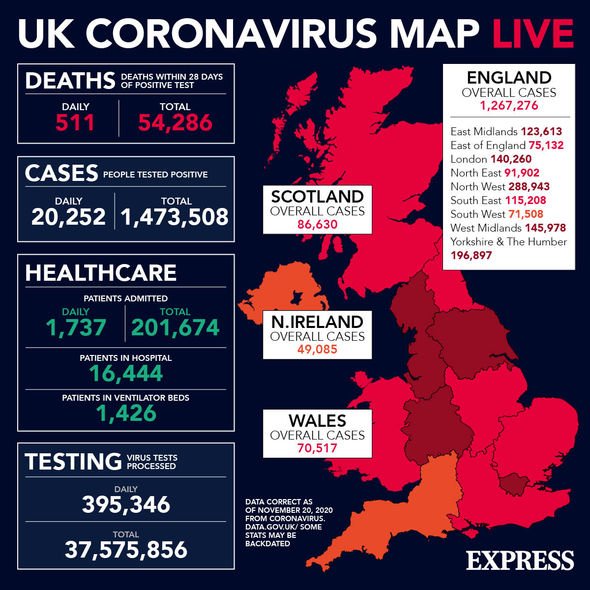 “£200 million of taxpayer’s money spent to support the economy.

“There’s an amazing record of hard work being done to help us through this difficult period.

“Advice is welcome from all sources, however eccentric they may be, including the Honourable Gentleman.”

Another round of laughter was sparked in the chamber after his last line.