There are likely several reasons why a minister may not have been able to vote – for example, Graham Brady is chairing some of the committee stage so has to remain impartial, while Theresa May is on a visit to South Korea.

But the significance of the abstentions will ring true to the Prime Minister as they included his former Chancellor Sajid Javid, former attorney generals Geoffrey Cox and Jeremy Wright, as well as two former Northern Ireland secretaries, Karen Bradley and Julian Smith.

Ministers will now begin detailed line-by-line scrutiny of the Bill in the Commons on Tuesday, with votes expected on amendments to the Northern Ireland provisions that a number of Tories are threatening to support.

Last week, several senior Conservatives warned they could not support the legislation in its present form after the Government admitted it breached international law. 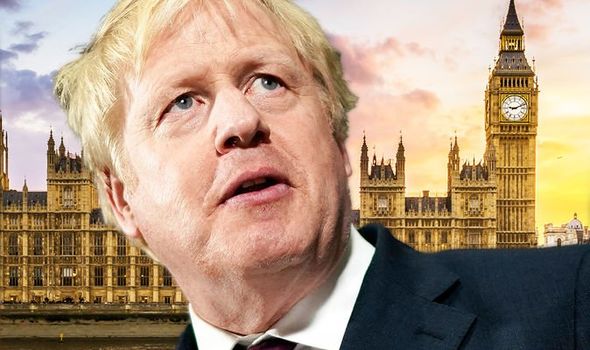 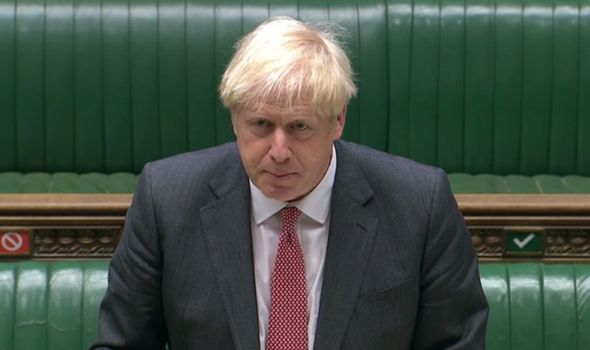 Veteran backbencher Sir Roger acknowledged he was in a “tiny minority” of Conservatives in voting against the Bill but predicted others could rebel when the Commons comes to consider the amendments which have been tabled.

He told BBC 2’s Newsnight: “I took a view that you fight this tooth and nail at every step. Others have quite clearly decided they want to hold their fire. There is much to play for yet.”

But the Tory rebellion is growing against Mr Johnson, with a number of ministers who didn’t vote against the Internal Market Bill on Monday evening warning they could vote in favour of a number of significant changes to it.

Sir Bob Neill has tabled an amendment that will go before the Commons next Tuesday, requiring a vote of Parliament before ministers can exercise the new powers in the Bill, and urged MPs to “take the opportunity to change and improve these clauses”. 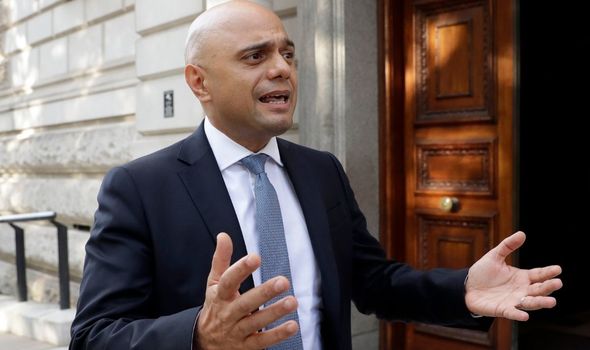 He told the Commons: “I see the Chancellor of the Duchy of Lancaster (Michael Gove) listening, I hope he’ll be able to go further than the Prime Minister either tonight, or in the course of this Bill, and assure us that those provisions will not be brought into effect unless and until every one of those legal mechanisms open to us have been exhausted and unless and until there has been a specific vote of this House.”

“I hope that we will take the opportunity to change and improve these clauses and the way in which they might operate so that we do not fall into a means of damaging our reputation.

“That is why I can’t support the Bill tonight, I hope that we will see amendments to change what I believe are egregious and needless and potentially damaging elements of part five of the Bill.” 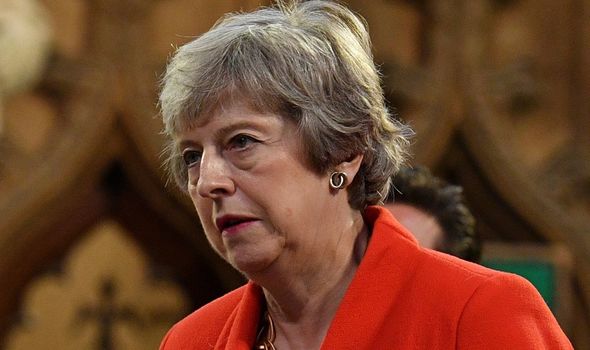 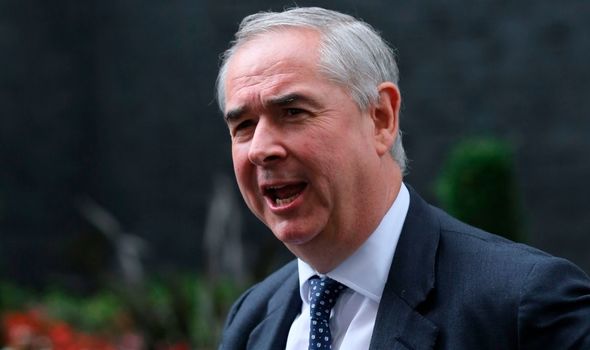 The former Chancellor said in a statement: “One of the UK’s greatest strengths and traditions is respect for the rule of law. Our long-standing reputation for keeping our word has made us a more stable, peaceful and prosperous nation.

“Breaking international law is a step that should never be taken lightly. Having carefully studied the UK Internal Market Bill it is not clear to me why it is necessary to do so.

“While I fully backed every measure necessary to get the Withdrawal Agreement negotiated and passed by Parliament, I cannot support the UK pre-emptively reneging on that agreement.

“I will therefore regretfully be unable to support the Bill at its Second Reading, and urge the Government to amend it in the coming days.”

Conservative MP for Broxbourne Charles Walker called on the Government to “exhaust all other options before we press the nuclear button”.

He told MPs in the Commons: “I’m not going to be voting for this Bill at second reading because if you keep whacking a dog, don’t be surprised when it bites you back.

“We are all Members of Parliament and we deserve to be taken seriously.”

Tory former attorney general Mr Wright said: “If we break international laws ourselves we weaken our authority to make the arguments the world’s most vulnerable need us to make.”

Conservative Mr Mitchell warned the Government whilst he had “no hesitation in supporting the second reading” of the UK Internal Market Bill, he will vote against anything that breaches international law. 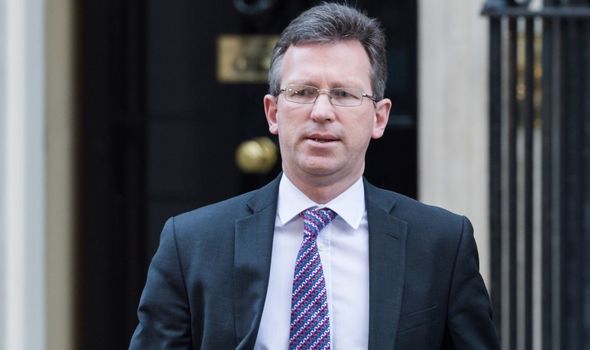 He said: “Now I’ve voted in ways in this House that I have regretted in the past. I voted for Section 28, I voted for the poll tax and I voted with the then prime minister on Iraq.

“But I don’t believe I’ve ever gone into a lobby to vote in a way that I knew was wrong and I won’t be doing it on this occasion either.”

He told the Commons: “Can I just also say that I was surprised to see this justified by the precedent, allegedly, of the Finance Act 2013 General Anti-Abuse Rule by the Secretary of State for Northern Ireland.

“I was a law officer at the time, Dominic Grieve was attorney general. And one thing I can say about Dominic Grieve is that he was very correct and made sure that Government legislation did not offend the rule of law – he was extremely painstaking. And that Act did not breach Britain’s treaty obligations.”