Coveney was speaking ahead of talks on the issue next week in London between British Cabinet Office minister Michael Gove and European Commission Vice President Maros Sefcovic, both of whom Coveney said he was in regular contact with. “I would be open to advocating for modest extensions of grace periods,” Coveney told Ireland’s RTE Radio. 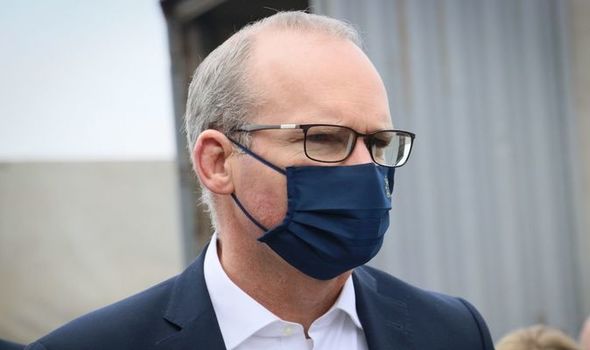 Neverthless, Mr Coveney insisted the protocol was generally working, highlighting that the volume of goods arriving into Northern Ireland ports was similar to this time last year.

And he also rejected any suggestion that it could be scrapped after demands by DUP leader Arlene Foster, Northern Ireland’s First Minister.

Responding to a claim from Mrs Foster that he was “tone deaf” to unionist concerns about the protocol, Mr Coveney insisted he was just trying to be honest. 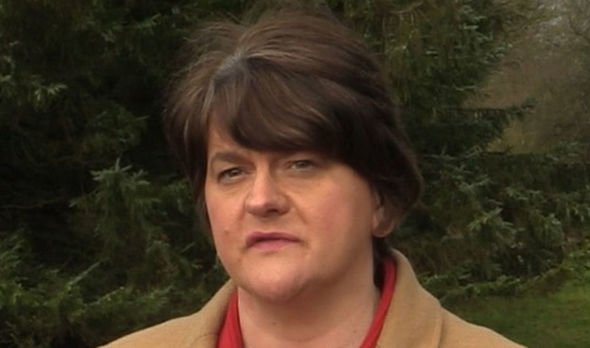 “Calls to scrap the protocol because there are some issues in terms of implementation just isn’t realistic and I’ve tried to be as honest about that as I can this week,” he said.

“That does not mean trying to pick a fight with the DUP, it’s just me being honest with people.

“You cannot simply scrap an element of an international treaty five weeks into its implementation, because you don’t like elements of it.”

She recognised particular concern around the health certification of imported food products.

The DUP has vowed to scrap the Northern Ireland Protocol, which keeps the Irish land border open since the country follows EU regulations, following disruption to some supplies from the rest of the UK earlier this year.

She told Northern Ireland Assembly Speaker Alex Maskey: “I can assure you that the Commission has been exploring all flexibilities available under the applicable rules of Union law and within the framework of the protocol, in order to facilitate the implementation of the protocol, whilst fully protecting the integrity of the Union’s single market and customs union.”

Mrs Foster has said unionist frustrations at the trade border on the Irish Sea must be channelled through constitutional means.