Convicted criminals from EU countries will be banned from entering Britain from 1 January, under plans to be presented to MPs later.

Once the UK’s Brexit transition period ends and it is no longer bound by the bloc’s rules on free movement, foreign criminals sentenced to at least one year in jail will be prevented from entering Britain.

Those with shorter sentences might also be barred depending on their individual cases. 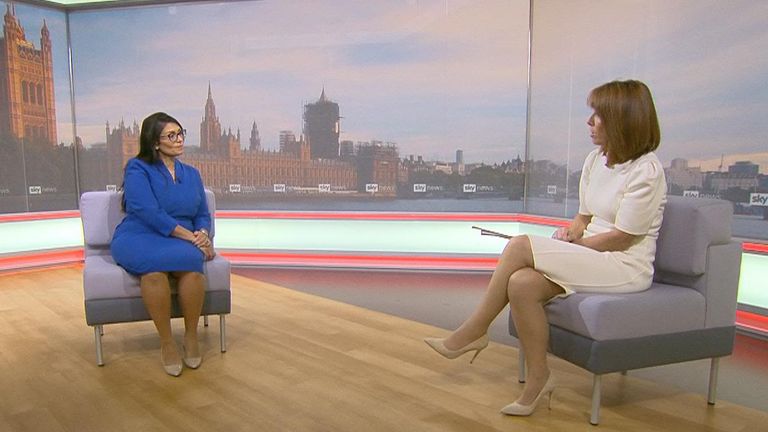 It means those from the union would be treated the same as the rest of the world.

The proposals will be introduced by Home Secretary Priti Patel, who said: “For too long, EU rules have forced us to allow dangerous foreign criminals, who abuse our values and threaten our way of life, onto our streets.

“The UK will be safer thanks to firmer and fairer border controls where foreign criminals regardless of nationality will be subject to the same criminality rule.”

At present, immigration officials can ban anyone who poses “a genuine, present and sufficiently serious threat affecting one of the fundamental interests of society” from coming to Britain.

Any foreigner coming to the UK for first time, who has been jailed for less than a year, will also be barred from entering, The Daily Telegraph said.

Any visitor or new arrival who has a non-custodial sentence in the previous 12 months, such as a drink drive conviction, could also be refused entry, the paper added. 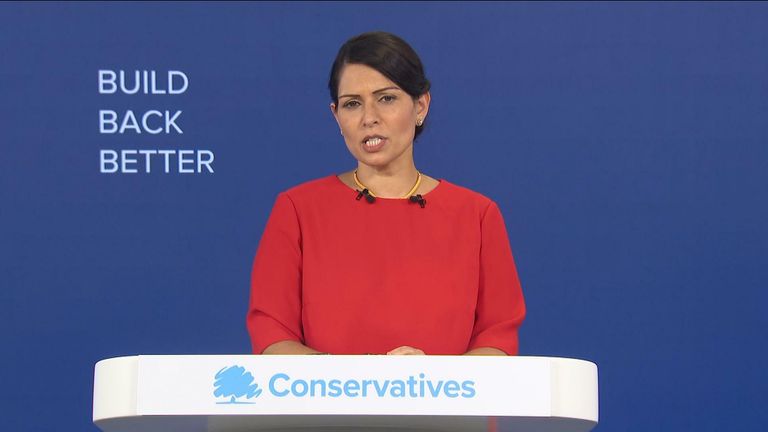 The government said the rules, which would not apply to EU citizens covered by measures in the Brexit divorce deal, are part of measures designed to toughen Britain’s borders.

Controlling immigration was one of the main reasons voters backed Brexit in the 2016 referendum.

But police and security officials have warned Britain would be less safe if no agreement on future ties with the EU can be agreed before 32 December, when the transition period ends.

On Wednesday the Court of Appeal ruled it was unlawful for the government to forcibly deport migrants with as little as 72 hours notice.

Trade talks between Britain and the European Union will resume this week, Downing Street said on Wednesday.