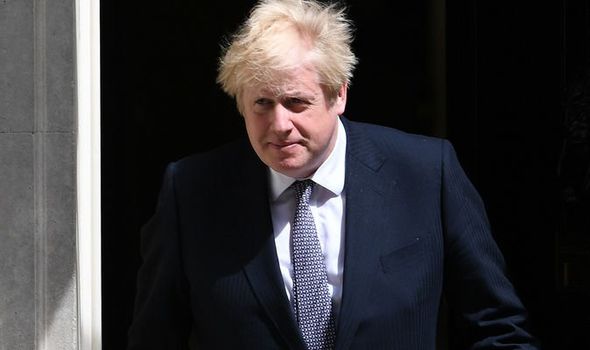 Rebel Tories attempted to hijack a Bill being debated in Parliament yesterday to force the Government to hold a vote on the cut in spending.

The plot was thwarted by Lindsay Hoyle who rejected the attempt to insert an amendment in the Advanced Research and Invention Agency Bill demanding a vote on foreign aid.

However, he called on ministers to commit to giving MPs a say on slashing the international aid budget from 0.7 percent of Gross National Income (GNI) to 0.5 percent.

This afternoon No10 rejected the demands saying there was no need for a vote to be held on the issue.

“There are no plans to bring forward a vote,” the Prime Minister’s official spokesman said.

“We are clear – the Government’s decision to temporarily reduce the aid budget to 0.5 percent of GNI is compatible with the International Development Act which explicitly envisages there may be circumstances where the 0.7 percent target is not met.

“I think it’s important to note that in 2021 we will still spend £10billion dependent on GNI to improve global health, fight poverty and tackle climate change.”

The UK has committed to spending 0.7 percent a year by law but is allowed to miss the target in exceptional circumstances.

Last autumn the Government said spiralling debt in light of the pandemic meant spending on international aid would have to be curbed.

Ministers committed to returning to the 0.7 percent “as soon as the fiscal situation allows”.