Boris Johnson addresses UK one year on from first lockdown

Boris Johnson will urge  people to stay safe as the stay at home advice officially ends, allowing friends and families to meet outdoors. The next stage of the Prime Minister’s lockdown-easing roadmap for England will see a return of the rule of six and two households able to mix outside and in gardens. And in a further boost, there were reports yesterday that ministers are considering ambitious plans to allow Britons to go on holiday abroad this summer.

Monday’s easing of the rules is perfect timing, with temperatures set to rise next week as high as 75F (24C).

The sunshine and lighter evenings will provide a welcome boost after months of being cooped up.

The prospect of barbecues in gardens and picnics in parks could now be a reality ahead of the Easter weekend.

Mr Johnson will use a Downing Street Press conference on Monday to set out the relaxation of measures. The PM will unveil the Government’s new “take the next step safely” slogan which will replace the “stay at home” order.

He will remind people that they must stick to the “great British outdoors” until further restrictions are lifted on April 12.

But ministers are said to be looking into ways to allow Britons to have a summer holiday abroad. 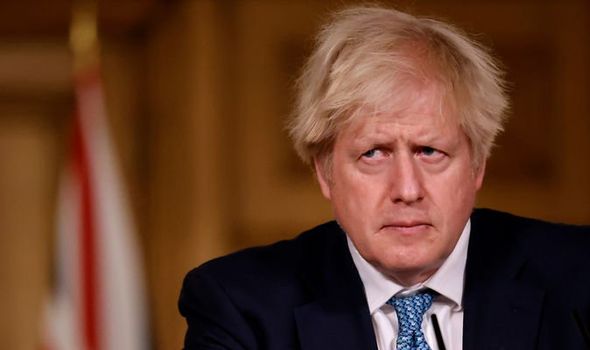 Reports said they are studying a three-tiered travel system.

This would involve countries grouped into three Covid zones.

Arrivals from so-called green countries, where vaccination levels are high and virus cases low, would require hardly any restrictions apart from a lateral flow test.

Amber nations would likely require negative polymerase chain reaction tests before travel and some form of quarantine, as well as a lateral flow test on arrival.

But hotel quarantine rules would continue for all red list nations.

Airline bosses and the travel industry are keen on the plan and hope it will finally get global travel moving again in time for the July rush.

Mr Johnson is set to announce findings from the Global Travel Taskforce after Easter. 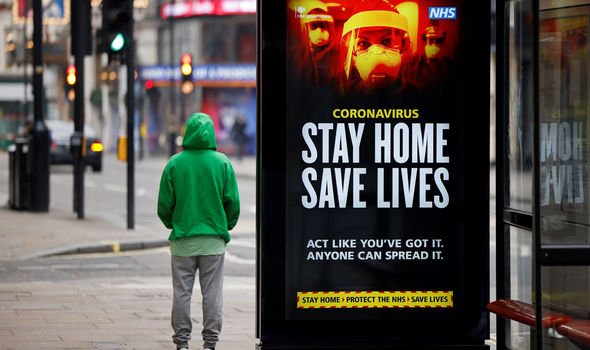 Talks with popular travel destinations in Europe, like Spain, Greece and Portugal, are ongoing.

It comes as new figures show the UK is continuing to win the battle against coronavirus as the vaccine rollout powers ahead.

Government data up to March 25 shows that 32.3 million jabs have been given in the UK so far.

While the number of Covid infections has plateaued at near 6,000 a day, the number of hospitalisations and deaths continues to fall. 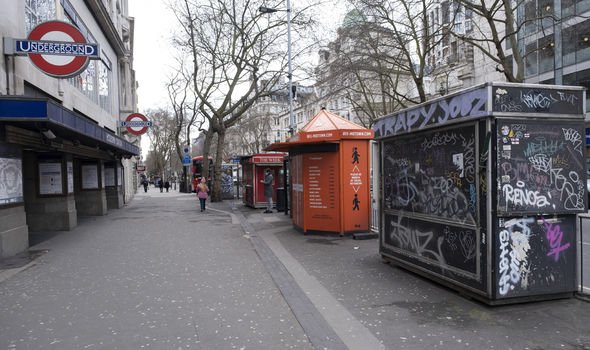 Monday’s changes will allow groups of up to six people, from any number of households, or a group of any size from up to two households, to gather in parks and gardens in England.

This ends the “stay at home” order, but people are being encouraged to stay local where possible. Outdoor sports facilities are also set to reopen, with organised adult and children’s sport able to return.

Childcare and ­supervised activities outdoors for all children will also be allowed.

Shops, hairdressers, nail salons, libraries, outdoor attractions and outdoor hospitality venues such as beer gardens can reopen from April 12 at the earliest. 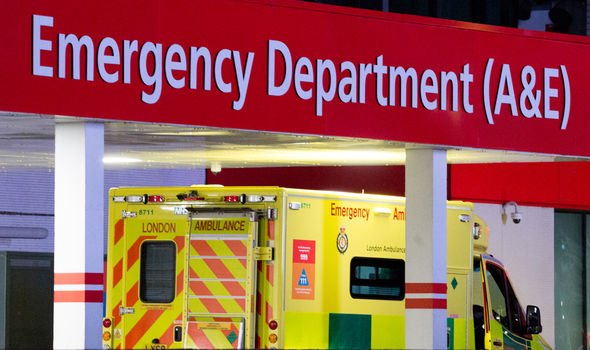 In a further step towards freedom, retailers will be able to open until 10pm from April 12 as the Government extends shopping hours in a bid to boost the high street after months of closure.

Wales will lift its “stay local” requirement today. In Scotland, the country’s “stay at home” order is to be removed on April 2, with Scots instead advised to “stay local”.

As the restrictions are eased, it is expected many will splash out on alcohol to enjoy with friends and family in parks and private gardens. Richard Lim, chief executive of Retail Economics, expects there to be a “significant” increase in alcohol bought.

He said: “We would expect there to be a significant uplift in demand for alcohol and barbecue foods as families look to reunite and friends look to get together again in their outdoor areas when there’s the rule of six.

“I think households are really eager to get back to socialising again and being able to sit in people’s gardens with a bit of nice weather. That’s certainly going to boost demand for barbecues, alcohol and even garden ­furniture. People want to have that social interaction.”

Despite the new freedoms, many people remain cautious about socialising over Easter, a survey has found.

A quarter of the 1,200 drivers polled by the RAC said they are not planning a leisure trip by car over the bank holiday weekend because of the pandemic. Motorists expect to make just 5.6 million trips by car between Good Friday and Easter Monday, the research indicates. Easter is normally one of the busiest weekends of the year, with 12.2 million trips in 2019.

RAC spokesman Rod Dennis said: “What is traditionally one of the busiest weekends could turn out to be anything but with the pandemic continuing to have a big impact.”