The former deputy chief whip resigned last Thursday amid claims of sexual assault. Speaking today, the Prime Minister’s official spokesman said Mr Johnson “was aware” of previous reports of sexual misconduct but not of any “specific” complaints when he was appointed to the position.

The spokesman today said that there had not been enough evidence of allegations to stop the appointment of Mr Pincher.

“I can’t get into too much detail but he did take advice on some of the allegations that had been made, but there was no formal complaint at that time and it was deemed not appropriate to stop an appointment simply because of unsubstantiated allegations,” he said.

“He was aware that there had been reports and speculation over the years with regards to this individual, but there were no specific allegations.

“There was no formal complaint at that time.”

Have your say: Who do you want as next PM if Boris gets the boot? 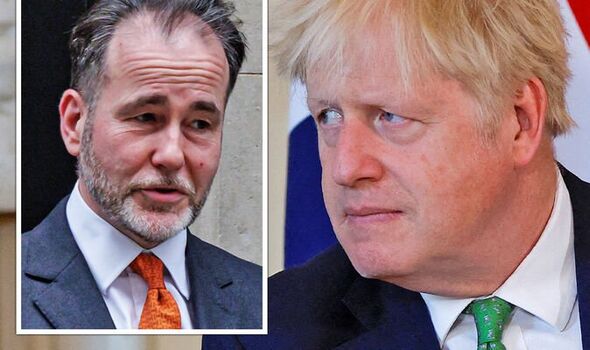 The No10 official also refused to deny Mr Johnson has used the phrase “Pincher by name, Pincher by nature” when reshuffling his team in 2020.

Welfare of MPs and their staffers is one of the key roles for MPs appointed to the whips office.

The revelation the Prime Minister was aware of sexual assault allegations will ramp up pressure on his position, with his own MPs furious Mr Pincher was ever appointed in the first place.

They were even angrier that he was only suspended from the parliamentary party 24 hours after the allegations first emerged when an official investigation was launched.

A number of people have stepped forward to make claims against the Tamworth representative since he resigned last week.

Asked if Mr Johnson regretted his decision to appoint Mr Pincher to a Government position, the Downing Street spokesperson said he was conscious this was subject to a formal investigation, but said: “Clearly, we wouldn’t want anyone working in the Government to behave in the manner as he is alleged to have done so.

DON’T MISS:
What happened to the fun and fearless Boris we all voted for? [COMMENT]
Shamed ex-Tory MP savaged over Lorraine interview – ‘What the f**k?’ [WATCH]
‘Sleazy’ Tory MP gets ‘medical help’ and vows he will return [INSIGHT] 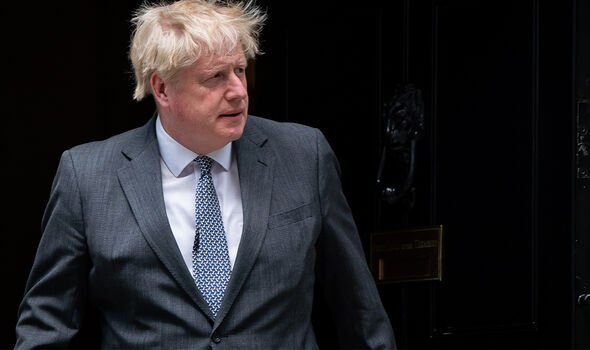 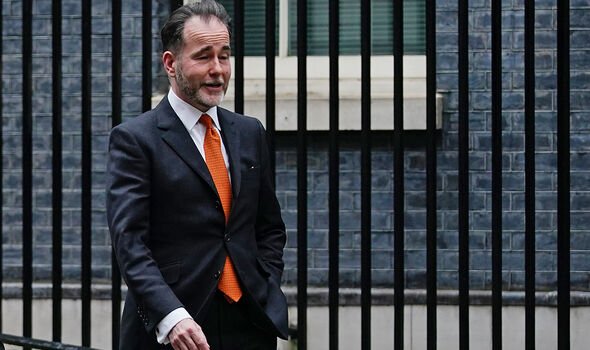 “That is not the behaviour that you’d want to see in any walk of life.”

Senior backbenchers Caroline Nokes and Karen Bradley have urged Mr Johnson to show “zero tolerance” to sexual assault within the Tory party by introducing a new coe of conduct.

“Recent incidents have demonstrated an inconsistent and unclear approach by the party to instances of sexual misconduct,” they wrote.

“The party and, by extension, the government are at risk of serious reputational damage by the current approach.

“We urge you to act swiftly to introduce a code of conduct for all Conservative members of parliament which is clear in terms of the expectations of behaviour and which can be applied in a fair, independent manner so as to avoid any suspicion of bias.”

Mr Pincher had already quit the whips’ office in 2017 after a complaint that he had made an unwanted pass at former Olympic rower and Conservative candidate Alex Story.

In a statement last week, Mr Pincher said he will “co-operate fully” with the investigation by Parliament’s Independent Complaints and Grievance Scheme.

“As I told the Prime Minister, I drank far too much on Wednesday night, embarrassing myself and others, and I am truly sorry for the upset I caused,” he said.

“The stresses of the last few days, coming on top of those over the last several months, have made me accept that I will benefit from professional medical support.

“I am in the process of seeking that now, and I hope to be able to return to my constituency duties as soon as possible.