The directive came as health officials and scientists have renewed calls for a more rigorous examination. 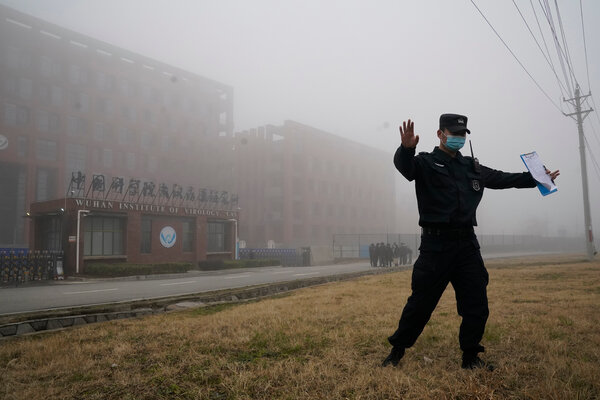 WASHINGTON — President Biden ordered U.S. intelligence agencies on Wednesday to investigate the origins of the coronavirus, indicating that his administration takes seriously the possibility that the deadly virus was accidentally leaked from a lab, in addition to the prevailing theory that it was transmitted by an animal to humans outside a lab.

In a statement, Mr. Biden made it clear that the C.I.A. and other intelligence agencies had not yet reached a consensus on how the virus, which prompted a pandemic and has killed almost 600,000 Americans, originated in China. But he directed them to conduct a deeper investigation and report back to him in 90 days.

“I have now asked the intelligence community to redouble their efforts to collect and analyze information that could bring us closer to a definitive conclusion,” the president said.

Mr. Biden’s statement, his most public and expansive yet on the question of how the virus spread to humans, came as top health officials renewed their appeals this week for a more rigorous inquiry. And it followed mounting criticism of a report from an international team of experts convened by the World Health Organization that largely dismissed the possibility that the virus had accidentally escaped from a Chinese laboratory called the Wuhan Institute of Virology.

Deep uncertainty remains about the origins of a virus that spread to every part of the globe over 17 months. The assessments of scientists are largely unchanged: Many believe that a so-called natural spillover from animal to human remains the most plausible explanation. While U.S. intelligence agencies have collected some new evidence, the additional information is not enough to allow them to draw definitive conclusions about long-simmering theories regarding the lab in the city of Wuhan, the center of the outbreak.

But the president’s carefully worded directive underscored a new surge in interest about the lab, which President Donald J. Trump and some of his top aides repeatedly blamed for the pandemic. Some scientists attributed the renewed focus on the lab to Mr. Trump’s departure from the White House — and being less identified with the theory — while others said it reflected the deep frustrations with the recent W.H.O. report that was co-written by Chinese scientists.

Even before Mr. Biden’s order, U.S. intelligence agencies had intensified their work on the origins of the pandemic, according to American officials, driven at least in part by the growing openness of some scientists to the theory that the coronavirus might have accidentally leaked out of the research lab. 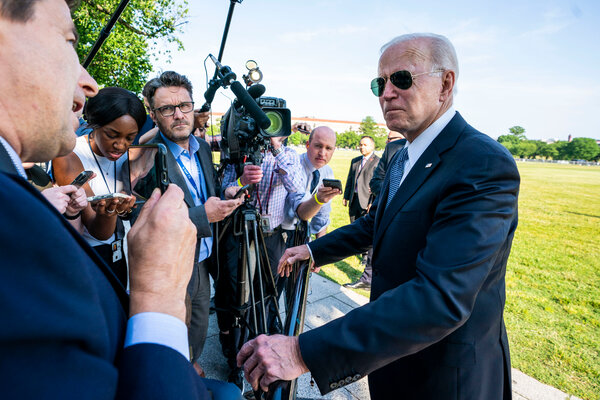 In recent weeks, more officials have said it is at least a possible explanation and it deserves serious examination based on some new intelligence. Details of that information remain unclear, but officials concede there is no major new material that has decisively shifted internal thinking or allowed them to draw higher-confidence conclusions.

Still, Mr. Biden’s order was an abrupt example of presidential intervention in the collection of raw data by those charged with collecting and analyzing intelligence on his behalf. Presidents are often hesitant to appear becoming overly involved in the preparation of the intelligence briefings they receive, though Mr. Biden has been active in asking for intelligence reports on issues including Russian aggressions and domestic terrorism.