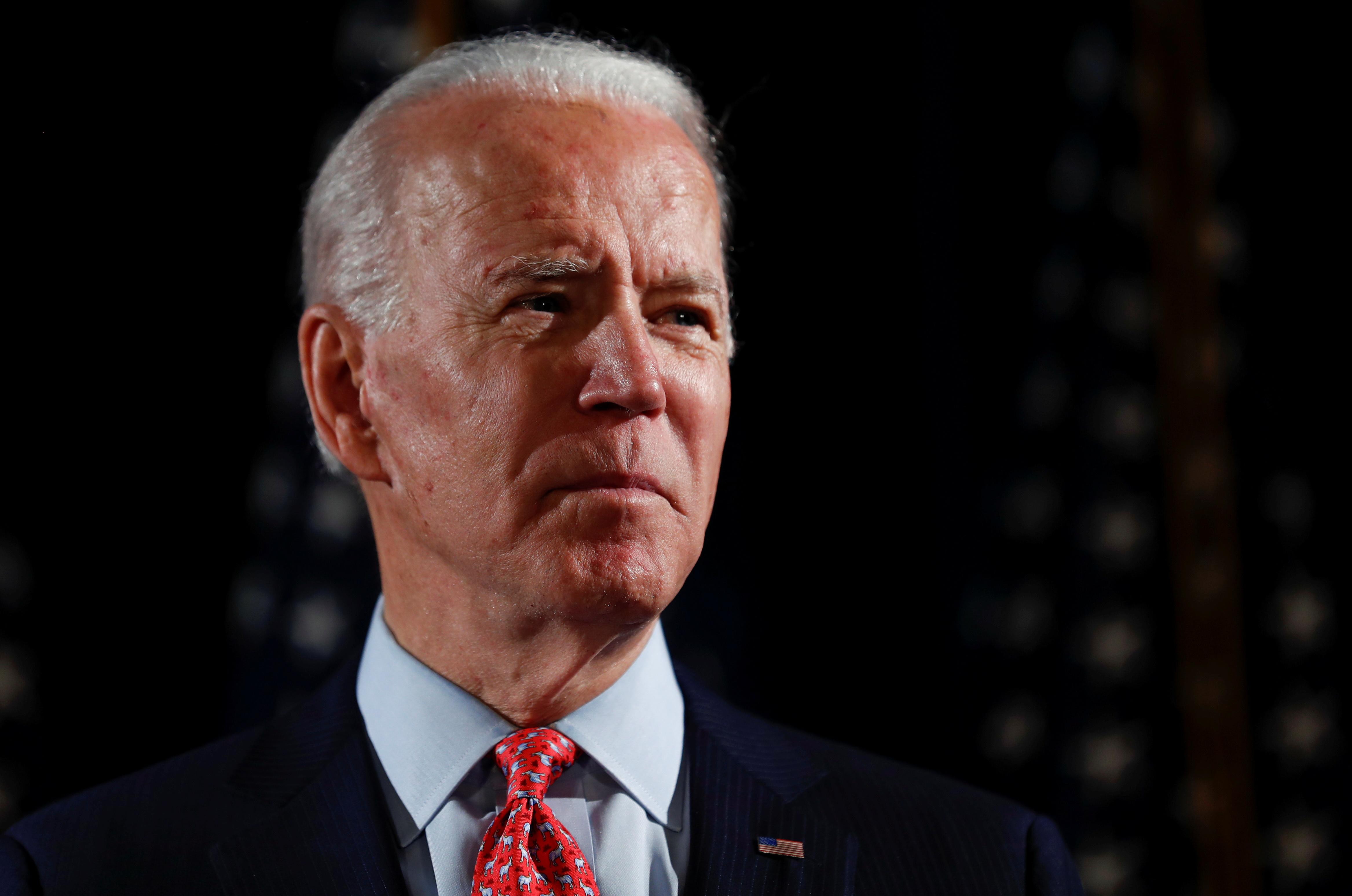 “Joe is the tireless advocate for public education and is the partner that students and educators need in the White House,” NEA President Lily Eskelsen García said in a statement on Saturday.

“He understands that we have a moral responsibility to provide a great neighborhood public school for every student in every ZIP code.”

The former U.S. vice president, whose wife, Jill Biden, is a teacher and NEA member, said he was honored to get the endorsement of a “powerful voice for public school educators and students across the country.”

Eskelsen García said Biden has committed to attracting the best educators and paying them as professionals, as well as increasing funding for support staff.

Biden and many of his former rivals for the 2020 Democratic presidential nomination vowed to replace Republican President Donald Trump’s education secretary, Betsy DeVos, if they beat Trump in November.

Biden told a crowd of Iowa educators in January that “four years of Betsy DeVos is enough.”

The NEA backed Hillary Clinton in 2016 over Sanders.