But, Mr Marr took Sir Ed to task, grilling the Liberal Democrat leader on whether they would now just become the “rejoin EU” party.

The BBC host said: “The question many people will be asking themselves is what are the Liberal Democrats really for? What makes you distinct?

“Over the last few years, the answer has been very, very clear.

“You were the pro-EU, the pro-European party. You campaigned very, very hard for that.

“Now you say it’s off the agenda for the next few hears.

“But in the long-term, eventually, you must surely be the rejoin party?

“You will become the ‘let’s get back into the EU’ party, won’t you?”

How is Boris Johnson handling the coronavirus crisis? Vote in our poll 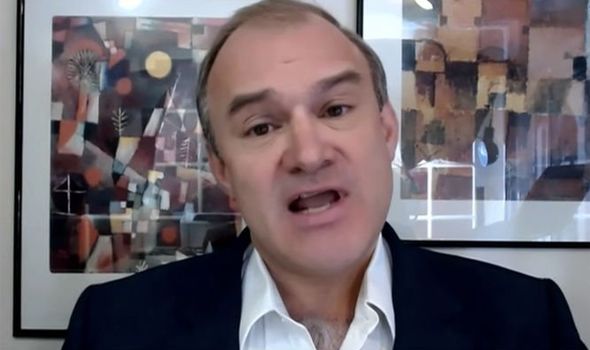 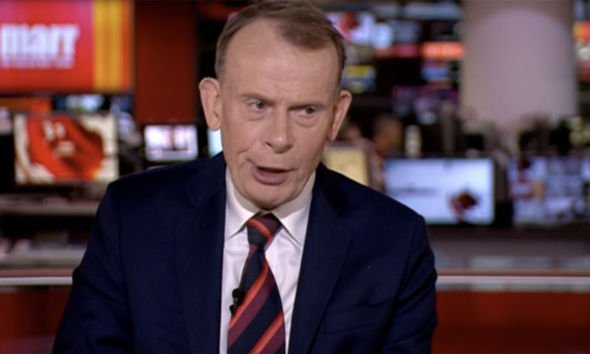 But he pointed to the reform of the care system and green economic plans as examples of the party’s new focus.

Mr Marr followed up: “Do you think we should go back into the EU eventually?”

Sir Ed responded: “Well, I recognise we have had three very disappointing elections in a row. 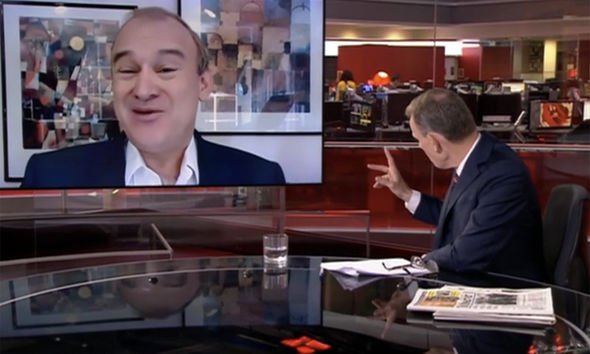 “We need to listen to people first before we decide our manifesto.

During the BBC interview, the new party leader also hit back at the SNP’s push for independence and vowed to back the Graham Brady amendment to the Coronavirus Act renewal. 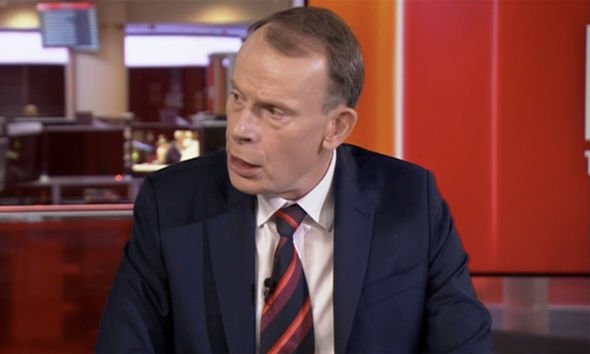 He said: “The Government has failed to come to Parliament when they should have done. My only concern with it Andrew is that it doesn’t go far enough.

“I like it very much. We will almost certainly vote for it.”

The opposition party’s annual four-day conference is now underway, this year being held online due to the coronavirus crisis.

The leadership motion for Sunday’s vote states that the Lib Dems will seek the closest possible relationship between Britain and the EU, but breaks with long-standing policy by making membership of the bloc an “option” rather than a commitment.