The former Conservative Party minister this week told an audience hosted by the Bow Group, Britain and the world’s oldest conservative think tank, that if she was elected Prime Minister, she would stand on Downing Street on her first day in office and announce “from now on a British citizen can say whatever they want”. Instead, she noted that the five (then six) remaining candidates to become next Tory leader and Prime Minister are focussing primarily on tax.

Miss Widdecombe agreed taxation ought to be discussed, but pointed to the “vastly more important [topics of the] dominance of ‘woke’ and the death of free speech”.

Stressing the dependence of a free society on this liberty, the Express columnist highlighted that British fascists were permitted to speak and even to run for elected office during the Second World War, despite Nazi atrocities, and that communists were granted the right to sell the Morning Start on the street during the Cold War because free speech was once considered “paramount” – “an essential part of the free world”.

She said the situation was very different today, and very much for the worse, citing, among other illustrators of a recent clampdown on freedom of speech, a man who was told by his local police force they were required to “check his thinking” after he posted a limerick online which was filed as “hate speech”.

The significance of free speech, Miss Widdecombe insisted, should be issue number one for those seeking to lead the Conservative Party (and, indeed, the country), but is not. 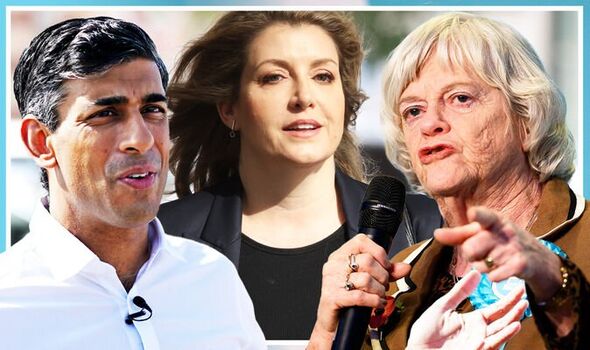 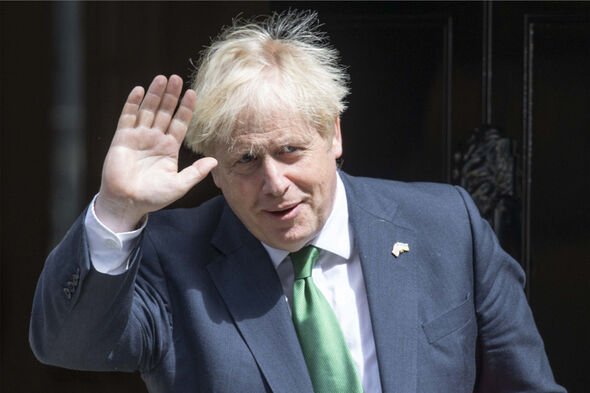 Bow Group Chairman Ben Harris-Quinney agreed not enough was being done to protect the fundamental right.

He told Express.co.uk the party is not only not doing enough to stand up for free speech now but has actually helped to weaken its position in British society.

Mr Harris-Quinney said: “Freedom of speech is the right from which all other rights flow. If we as a people cannot say and discuss our true beliefs and desires we cannot enact them.

“It has been under assault in recent decades in Britain like never before, and mostly under a Conservative Government. 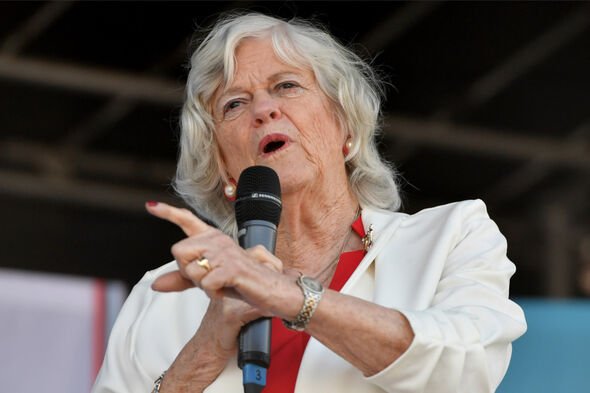 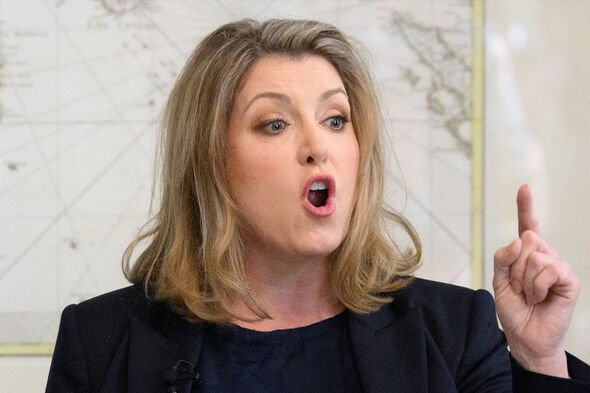 “Penny Mordaunt, a candidate to be our next prime minister, has said she would like to censor more ‘hate speech’, and the Government still proposes to move forward with its ‘Online Harms’ Bill.

Miss Widdecombe, who is a Senior Patron at the Bow Group, also highlighted her frustration with the increasing ‘woke’ nature of the Tory Party (a term for which there are many definitions, but which could perhaps most simply be summarised as the new ‘politically correct’). 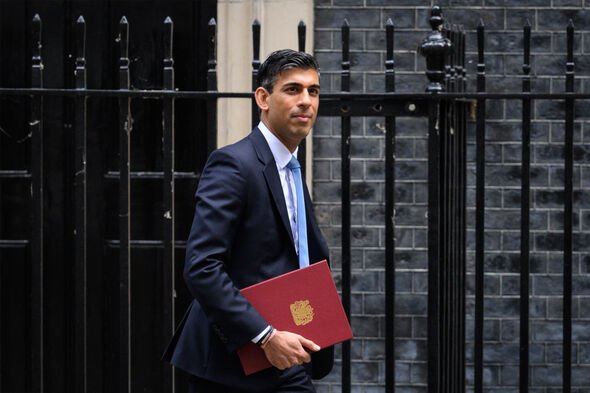 She stressed: “Every candidate should be able to define a woman.

“I don’t need anyone from the woke brigade to tell me what one is.”

Many politicians, including from the Conservative Party, have struggled to find their words when presented with the question “what is a woman” in recent weeks.

Mr Harris-Quinney added: “The last three Conservative Prime Ministers failed because they lost touch with their base – the people that put them in power, and governed for people who will never vote for them. 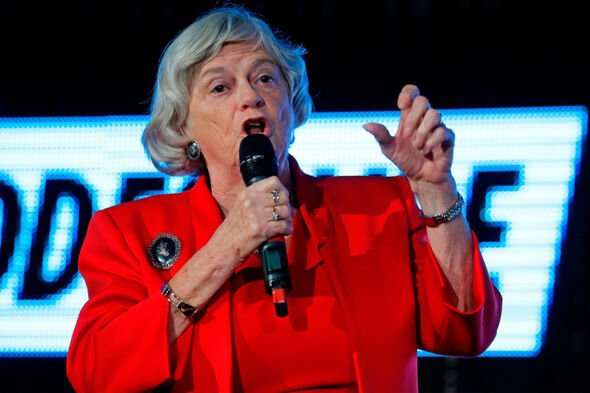 “We are now almost certainly going to see a repeat of that, the new PM won’t be a Conservative, they won’t do what the base demands, and so they will be brought down in two-three years as a catastrophic failure.

“It will continue to happen until the Conservatives learn the basic lesson – people vote for them because they want conservatism, and our patience has run out.”

Responding to the accusation she is too ‘woke’ to be the next Tory leader, Ms Mordaunt has written: “Some want to damage my reputation for whatever reason. They want to depict me as ‘woke’.

“I was elected by the no-nonsense, down-to-earth people of Portsmouth North. It was a Labour seat. I’ve increased my vote share at each election.

“I refer you to their judgment.”