Martin McKee of the London School of Hygiene and Tropical Science, Anniek de Ruitjer of the Amsterdam Law School and Mark Flear of Queen’s University, Belfast made the claim in a letter published by The Guardian. Europe is now considered by the World Health Organisation to be the epicentre of the pandemic. The letter wrote: “Instead, the UK has decided to isolate itself from European systems that have been built up over the past decade, many as a result of problems exposed by the 2009 swine flu pandemic.

“The UK’s decision to leave the European Medicines Agency (EMA), an arm of the European Commission, has been discussed at length. The EMA is responsible for overseeing clinical trials for new vaccines and medicines for pandemics, and deciding on marketing authorisations for them that apply across the EU.

“Media attention has highlighted the damage that being outside the EMA will do to the British economy – both through lost activity among UK researchers and suppliers, and by making the UK a less attractive place for major pharmaceutical companies.”

They added the UK is now outside the EMAs rapid authorisation mechanism for any potential treatment. 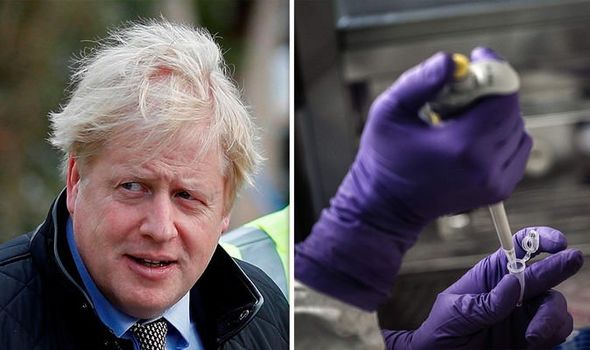 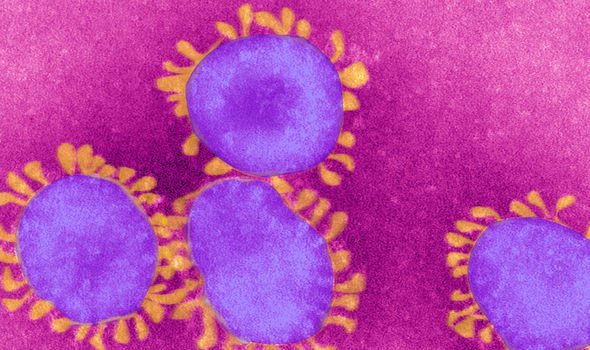 “Its exclusion could mean the UK will have to pay more to acquire these pandemic countermeasures.”

The letter then spoke of the options for closer alignment, which the Government appears to have ruled out.

The Government could go to join the European Economic Area like Norway, Liechtenstein and Iceland. 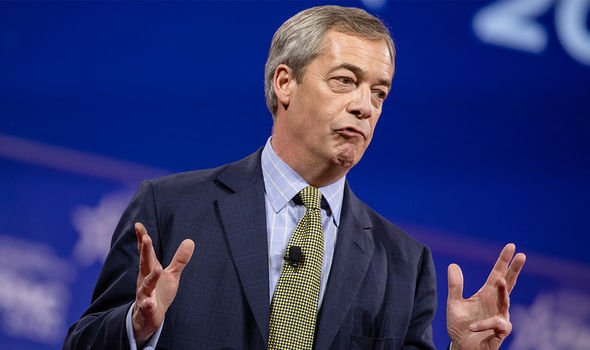 Mr Farage went on to back a no deal exit.

Switzerland, additionally, is not part of the EEA but has arrangements with the EMA, owing to its’ alignment with EU rules.

However, these states still are outside of the vaccine mechanism.

The letter continued: “There other ways that the UK could mitigate the problems that come with being outside the EMA. 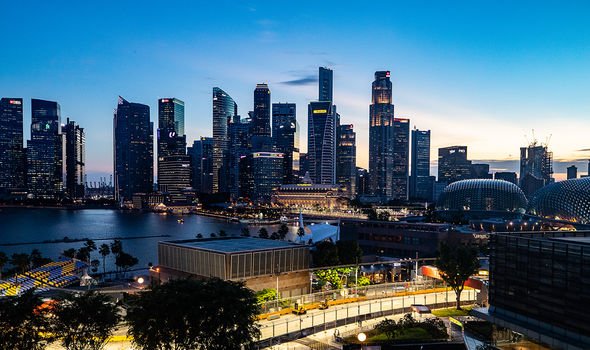 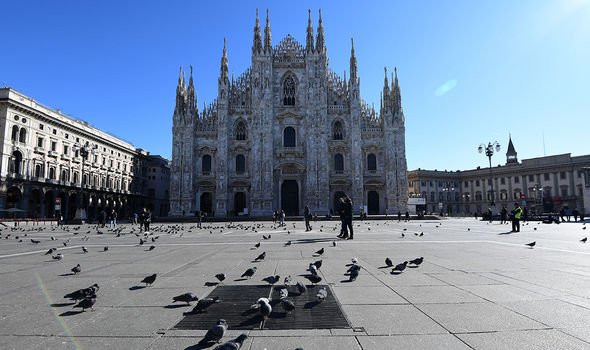 “One would be to copy Singapore, which has decided to automatically recognise EMA marketing authorisations, as well as those issued by the US Food and Drug Administration, subject to a 60-day Verification Route.

“However, this would be contrary to the UK government’s refusal to be a “rule taker”.

The academics raked out the chances of Britain forming its own mechanism to avoid these issues due to the time required. 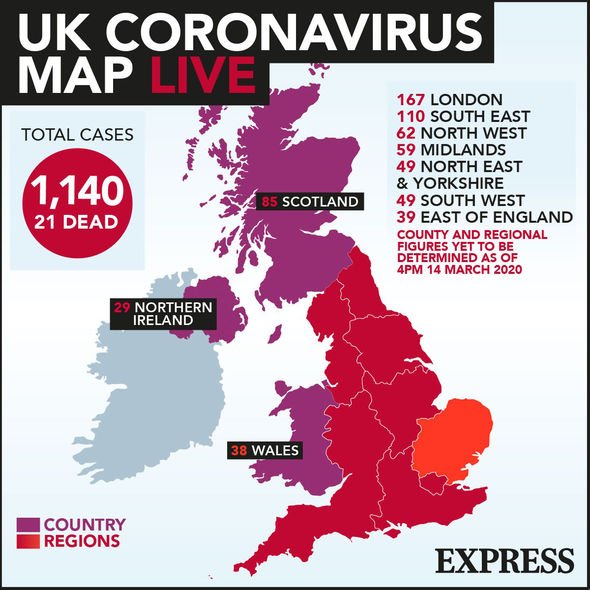 Oliver Wouters of the London School of Economics and Political Science told The Guardian: “If a coronavirus vaccine is developed, EU countries may choose to band together to jointly procure the vaccine.

“This would give EU countries more bargaining power against a vaccine maker to try to secure a lower price.

“If the UK were excluded from such a joint procurement scheme, it’s possible that the UK would end up paying a higher price than the EU for the same vaccine.” 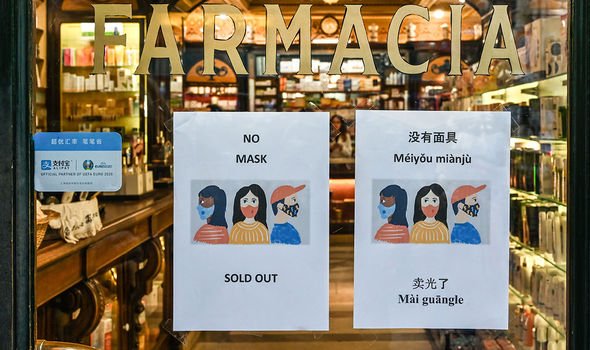 As reported by Forbes, despite open borders with the Schengen Zone, almost a dozen countries within have shut down their borders either fully or partially for a period of time.

This has effectively ended some of the freedom of movement usually allowed within the EU.

Austria, Czech Republic, Denmark, Hungary, Malta, The Netherlands, Poland and Slovakia have all closed borders to visitors from at least one EU state, though in the case of the Dutch this only applies to flights from Italy.