An Innisfil, Ont., man who tested positive for the novel coronavirus at the beginning of June is still experiencing symptoms just more than four months later.

Since Stephe Lawson became infected with COVID-19, his and his family’s lives have been turned upside down, with Lawson and his wife both unable to return to work — due to both physical weakness and fear of bringing another infection home.

“The thing I struggle with the most is my breathing,” Lawson said. “It takes a lot of effort for me to draw air in to talk. I get tired very quickly. I have no taste and smell yet. (There’s) brain fog, swelling inside the brain, confusion. I no longer drive.”

Lawson is one of a number of people who have experienced COVID-19 symptoms for weeks and months after testing negative for the novel coronavirus.

Dubbed the “long-haulers,” people like Lawson have experienced chronic effects, although little research has been done to determine the exact cause and the likeliness of experiencing coronavirus symptoms long-term.

Lawson was diagnosed with COVID-19 shortly after one of his co-workers became infected with the virus and contact-tracers determined that he was in contact with the associate.

Upon learning that he was a close contact of the COVID-19 case, Lawson got tested for the virus and isolated at his trailer on Lake Dalrymple while waiting for the result.

Several days later, Lawson got a call with news that he had tested negative. He was relieved and feeling good that day. He called his wife Christie and told her that he would come home after doing some work around the trailer.

By the following evening, however, Lawson’s health had deteriorated to the point where he had to be admitted to the hospital. 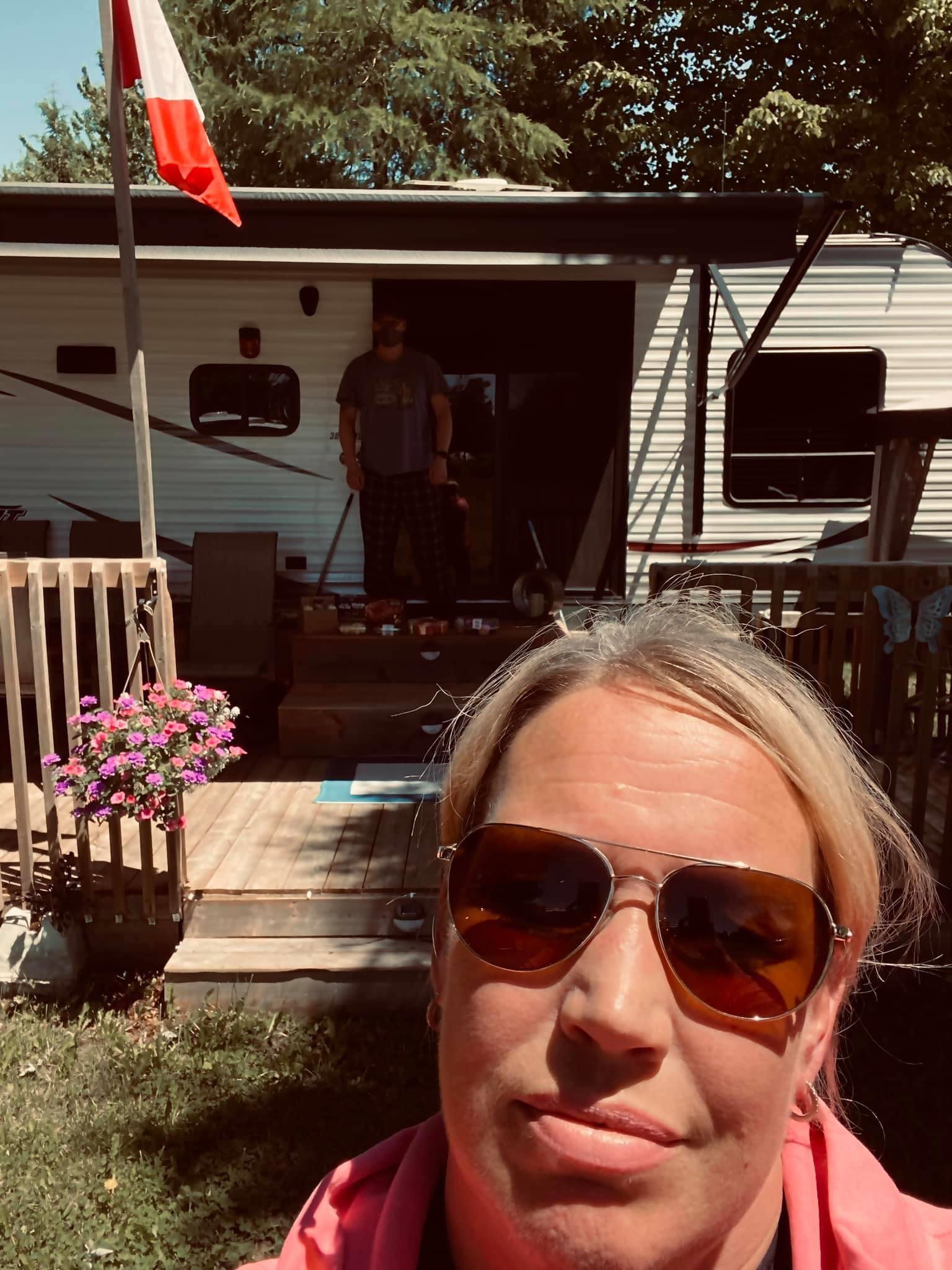 “At that time, I was severely symptomatic,” he said, adding that he had a high fever, a sore throat, a large rash, trouble breathing and a feeling of pressure in his head.

“The doctors and nurses there were certain that I was COVID-positive. They did another nasal swab.”

Lawson’s second coronavirus test came back negative before a third one on June 3 showed he was positive for the virus.

After receiving his positive result, Lawson isolated at his trailer for about a month, moving back and forth between there and Orillia, Ont.’s hospital for monitoring, oxygen assistance and intravenous therapy.

“The nasal swab was positive nine times, and then toward the end of the month, I finally got the two negative nasal swabs by (June) 28, which finally meant that I wasn’t communicable anymore,” Lawson said. “I was able to finally come home to my family.”

But after Lawson returned home to his wife and kids in Innisfil, his COVID-19 symptoms continued.

While he was very active before becoming infected with COVID-19 and able to lift 200-pound weights, picking up something as light as a bag of milk became a struggle.

“I do have hereditary heart issues, but they’ve been monitored and managed with medication for 30 years or so, and so I haven’t had any issues with that throughout all the years,” Lawson said.

“I was always a very, very active, very fit, very strong individual, and it’s funny — I’m the complete opposite of that now. 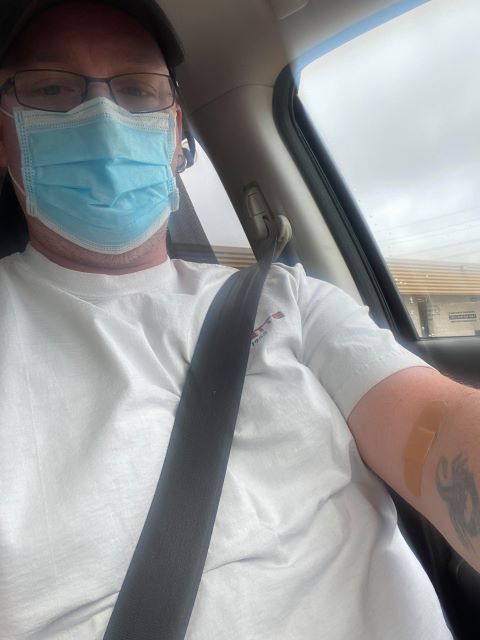 Just over two weeks ago, Lawson started feeling all the same terrible COVID-19 symptoms that he had when he was first infected with the virus — a burning rash, a sore throat, a high fever and greater breathing difficulties.

“I was told to get in and get tested and assessed right away just to make sure it wasn’t a reinfection,” he said, adding that he had to quarantine again.

“The nasal swab was negative, which meant it wasn’t a reinfection. It was a relapse in symptoms … The belief is that I was just doing too much and I was wearing my body down, and it just over-exerted and went back to it.”

Moving forward, Lawson said he wants people to recognize the COVID-19 long-haulers. Since his diagnosis, he’s joined a Facebook group of Canadians who are still experiencing coronavirus symptoms weeks or months after they’ve been infected.

He said it helps to share the experience with others who are going through the same issues.