At least 10,000 vaccinated people were infected with the coronavirus through the end of April. Now the agency has stopped pursuing the mildest cases. 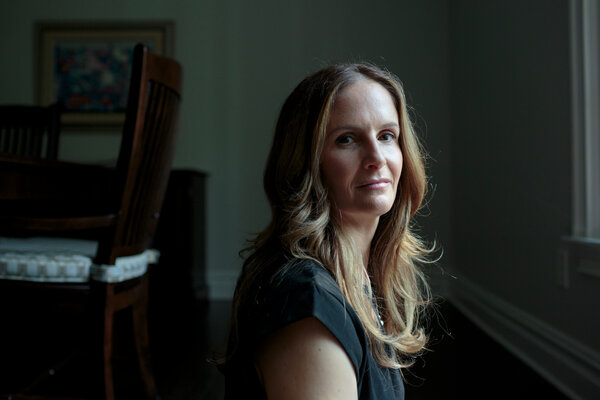 Julie Cohn was fully vaccinated when she went to cheer at her 12-year-old son’s basketball game in March. Midway through the match, he asked to remove his mask because he was getting so hot. She thought little of it.

Three days later, he had a sore throat. He tested positive for the coronavirus, as did his younger brother a few days later. Ms. Cohn cared for them, thinking she was protected, but she woke up with what seemed like a head cold on March 28. The next day, she, too, tested positive.

No vaccine provides perfect protection, and so-called breakthrough infections after coronavirus vaccination are rare and unlikely to lead to serious illness. Federal health officials have told fully vaccinated people they no longer need to wear masks or maintain social distance because they are protected, nor do they need to get tested or quarantine after an exposure, unless they develop symptoms.

Now the Centers for Disease Control and Prevention has stopped investigating breakthrough infections among fully vaccinated individuals unless they become so sick that they are hospitalized or die.

Earlier this year, the agency was monitoring all cases. Through the end of April, when some 101 million Americans had been vaccinated, the C.D.C. had received 10,262 reports of breakthrough infections from 46 states and territories, a number that was very likely “a substantial undercount,” according to a C.D.C. report issued on Tuesday.

Genomic sequencing could be done on only 555, or about 5 percent, of the reported breakthrough cases. Over half of them involved so-called variants of concern, including the B.1.1.7 and B.1.351 variants.

Some 995 people were known to have been hospitalized and 160 had died, though not always because of Covid-19, the new study said. The median age of those who died was 82.

The numbers suggest that the vaccines are highly effective and generally working as expected. On May 1, the agency decided to investigate only the most severe breakthrough infection cases, while still collecting voluntary reports on breakthrough cases from state and local health departments.

The agency will carry out vaccine effectiveness studies that include data on breakthrough cases, but only in limited populations, such as health care workers and essential workers, older adults, and residents at long-term care facilities, a spokeswoman said.

Some scientists support the decision to focus on the illnesses that cause deaths, tax hospitals, and overwhelm the health care system. Still, the move has been controversial.