Watch the Gully Boy actor take a fitness challenge with battle ropes; would you also like to? 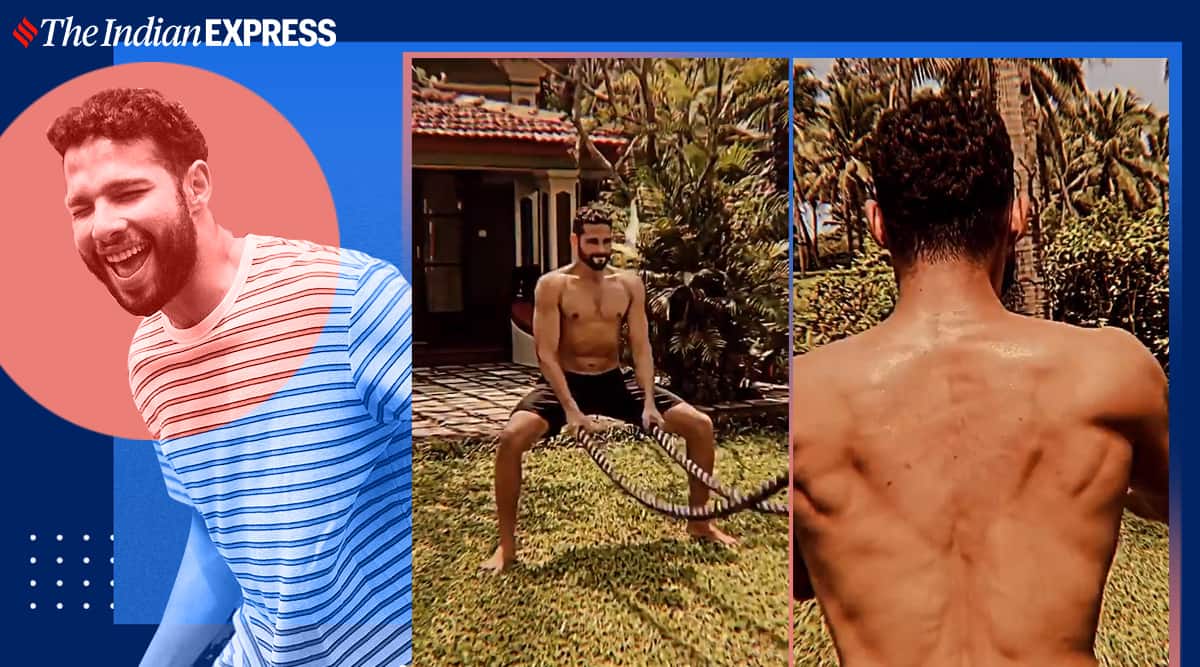 For those looking to achieve a ripped physique, it can get tricky and require a lot of effort when it comes to training and toning the upper body. But one exercise, though a bit intimidating, that is beneficial for toning both the upper and lower body is a workout with battle ropes. As a simple workout tool, battle ropes, made of synthetic fibres like polypropylene that do not shed, are perfect for functional exercises that help engage the core.

Recently actor Siddhant Chaturvedi gave a glimpse of his workout session with battle ropes and we thought you may like some weekday fitness inspiration.

How are battle ropes useful?

Battle ropes, that offer a lot of variations for strength and conditioning training, help work the muscles in the upper back, arms, abs, glutes. They are also effective for the lower body when accompanied by jumps, lunges, and squats.

They are considered a must-have tool for anyone looking to pack on lean mass because they work each arm independently, eliminating strength imbalances while helping sculpt the muscle.

As an energy-expending activity as part of resistance training, battle ropes, known to be first designed by John Brookfield in 2006 in his backyard, were later adopted by the Olympic wrestling team.

How does it work?

Since the battle ropes are heavy and thick, any resistance activity like slams, waves and pulls, are known to work various muscles of the body. In fact, moving the ropes itself works out the core, hips, and improves total-body stability. This also improves the shoulder’s range of motion.

Also, when you are tired of your daily fitness routine, battle ropes can add some fun to your exercise and also make it more effective.

Related posts:
Latest Posts
Mark Fowler: Political posturing over China a balancing act
Optimising a retail strategy for the holiday season
A New Way to Invest for the Vengeful and the High-Minded
KLM, Delta to offer COVID-19 tested flights from Amsterdam to Atlanta
Stimulus hopes power S&P 500 to record high
Recent Posts
This website uses cookies to improve your user experience and to provide you with advertisements that are relevant to your interests. By continuing to browse the site you are agreeing to our use of cookies.Ok