NEW YORK (Reuters) – The U.S. healthcare sector looks set for a bulked up profile in growth indexes when FTSE Russell reconstitutes its stock indexes late next Friday, an annual event that historically creates one of the biggest trading volume days of the year. 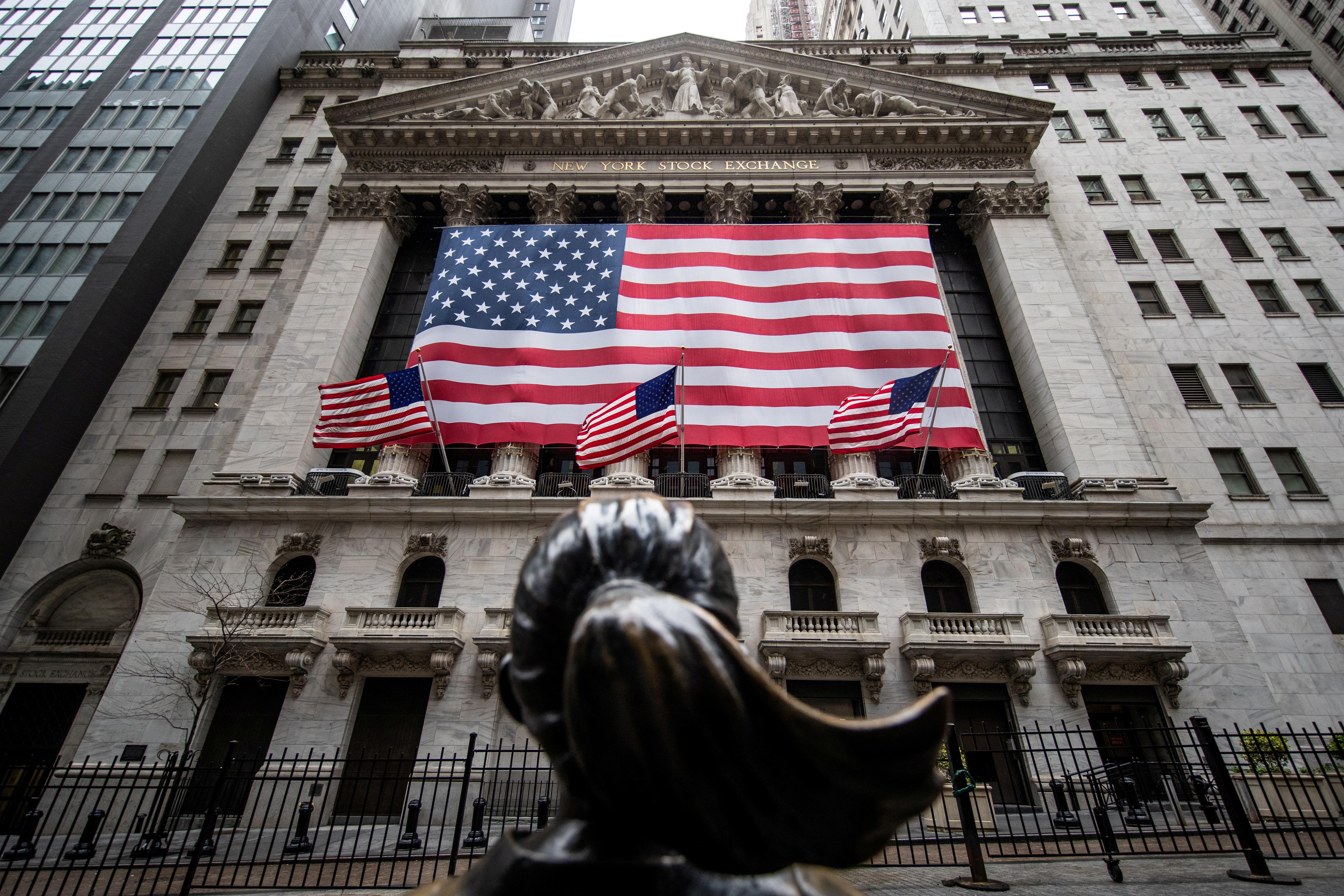 The Russell rebalance becomes final on the fourth Friday every June, after markets close. Stocks are added or deleted from Russell’s family of indexes, including the Russell 1000 large cap and Russell 2000 small cap, prompting fund managers to adjust portfolios to reflect new weightings and components.

Russell bases the placesment in the indexes on a number of factors, including market capitalization, voting rights requirements and country of domicile.

Telegraphing the reconstitution can create additional buying and selling stocks. Some investors may use the additional liquidity to take advantage of any resulting price dislocations, or to adjust the holdings in their portfolios, especially in smaller companies that have much lower liquidity.

The resulting surge in trading volume crests right before the market close. FTSE Russell says more than $15 trillion is currently benchmarked to its indexes globally and about $9 trillion to its U.S. indexes.

“I’m already at the spot where I will be happy when Russell is behind us because it is an emotionally elevated day, everybody has to really be on their toes, there is a lot of messages and a lot of traffic coming down,” said Gordon Charlop, a managing director at Rosenblatt Securities in New York.

The New York Stock Exchange and Nasdaq, because of the scale of the revamp, reinforces the rules for trades on the close and contingency plans in the event of unusual market conditions. During the June 2019 reconstitution, Nasdaq said 1.279 billion shares representing $42.59 billion were executed in its “closing cross” in 1.14 seconds across Nasdaq listed stocks.

This year’s reconstitution is also influenced by market volatility generated by the COVID-19 pandemic. While other index providers delayed rebalancing that was scheduled for earlier in the year, FTSE Russell has moved forward with the reconstitution as originally scheduled.

“Our policy team did consult the market on whether any temporary measures were needed to accommodate the market volatility and the overwhelming feedback was that it wasn’t required and we should proceed according to the published rules,” said Catherine Yoshimoto, director, product management at FTSE Russell.

The influence of the novel coronavirus will also create more movement between the indexes than in recent years. Virtu Financial estimates turnover across the Russell 3000 to be $57 billion compared with the $35 billion last year.

In addition, the coronavirus has aided the strong performance of healthcare stocks and other names that have benefited from the “stay at home” environment, some of which are likely to be added directly, or promoted to, the large cap Russell 1000.

Lori Calvasina, head of U.S. Equity Strategy at RBC Capital Markets anticipates nearly half of the stocks being promoted to the Russell 1000 from the Russell 2000 will be healthcare names.

“Obviously healthcare is the cure to this pandemic, so anything and everything in healthcare has generally worked pretty well,” said Steve DeSanctis, equity strategist at Jefferies in New York.

“There are so many companies that are trying stuff. Who knows who is going to win or lose out of this?”