(Reuters) – Wall Street bounced on Friday, boosted by a surge in Boeing shares, with President Donald Trump’s plan to reopen the economy and hopes of a potential drug by Gilead to treat COVID-19 helping sentiment. 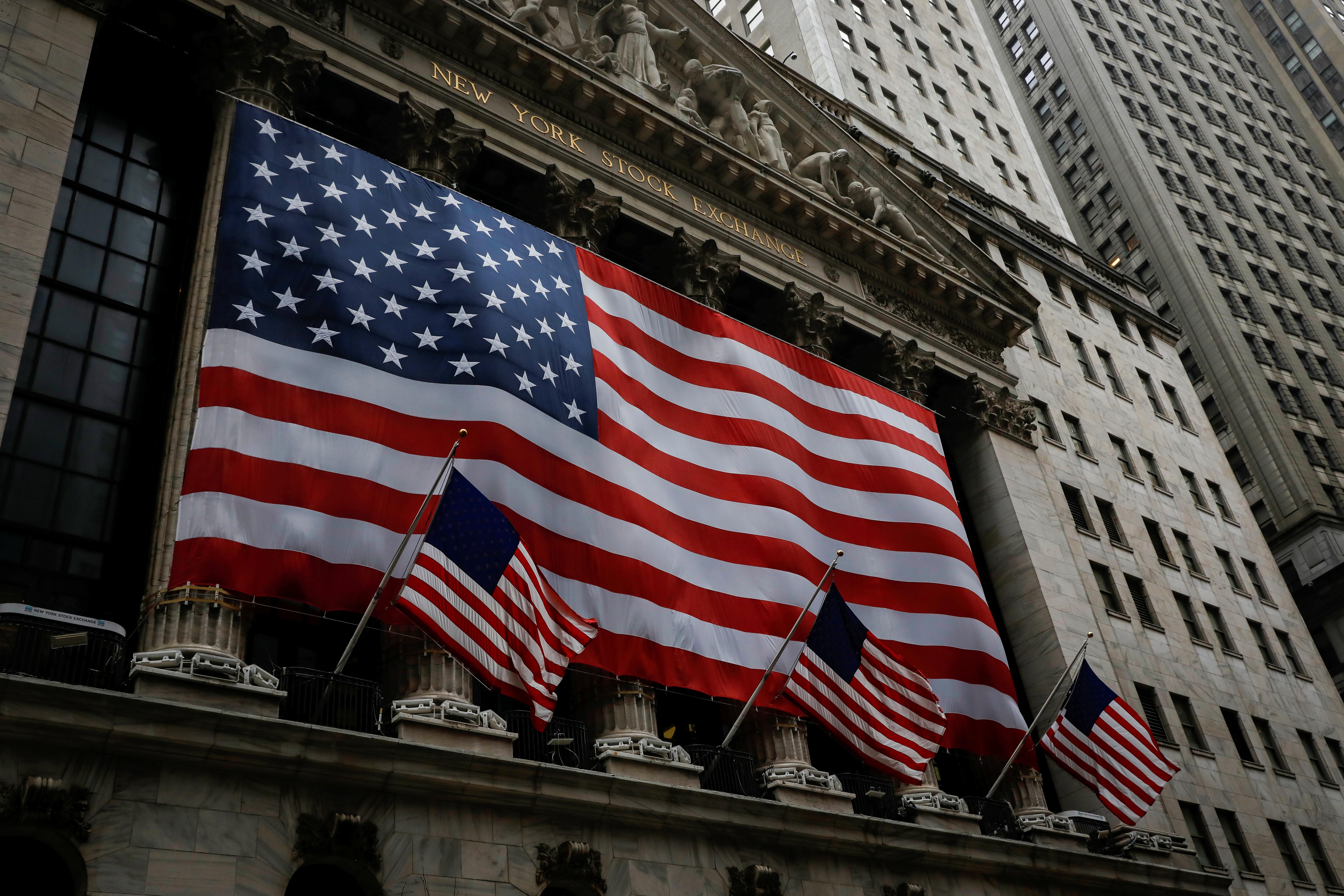 Shares of the U.S. planemaker (BA.N) soared 12.3% on plans to restart commercial jet production in Washington state after halting operations last month due to the coronavirus pandemic.

The S&P 500 .SPX has now regained about 30% from a March trough and is set for its third weekly gain in four following a raft of global stimulus and on hopes that statewide lockdowns would be eased as the outbreak showed signs of ebbing.

However, the index is still about 19% away from reclaiming its all-time high and analysts have warned of a deep economic slump as a halt in business activity puts millions of Americans out of work.

“Expectations are very low and every time you get a bit of good news – even if there is skepticism attached to the Gilead drug and to the timeline of opening up different regions – it’s still better than anyone would have expected,” said Thomas Hayes, managing member at Great Hill Capital LLC in New York.

Some U.S. states on Friday were expected to announce timetables for lifting restrictions, a day after President Donald Trump outlined guidelines for a phased reopening of the devastated U.S. economy.

Gilead Sciences Inc (GILD.O) surged 8.1% following a report that patients with severe symptoms of the disease had responded positively to its experimental drug, remdesivir.

With no treatments or vaccines currently approved for the coronavirus, the news lifted global equity markets, but Gilead said the totality of the data from the trial needed to be analyzed and it expected to report results from a study in severe COVID-19 patients at the end of April.

“The anecdotal evidence out of Gilead’s Chicago trials for remdesivir are just that: anecdotal, even though they are part of a Phase 3 trial,” said Peter Cecchini, managing director and chief market strategist at Cantor Fitzgerald in New York.

Bank stocks .SPXBK recovered after four straight days of losses, which were triggered by lenders reporting several billion dollars in reserves to cover potential loan defaults. Financial stocks .SPSY were the top boost to the S&P 500.

Apple Inc (AAPL.O) fell 1.9% as Goldman Sachs downgraded the stock on expectations of a 36% drop in iPhone shipments during the third quarter due to coronavirus-related lockdowns.