WASHINGTON/WARREN, Mich. (Reuters) – The head of the United Auto Workers union on Thursday said it was “too soon and too risky” to reopen auto plants and Michigan’s economy in early May, citing insufficient scientific data and coronavirus testing to assure workplaces are safe. 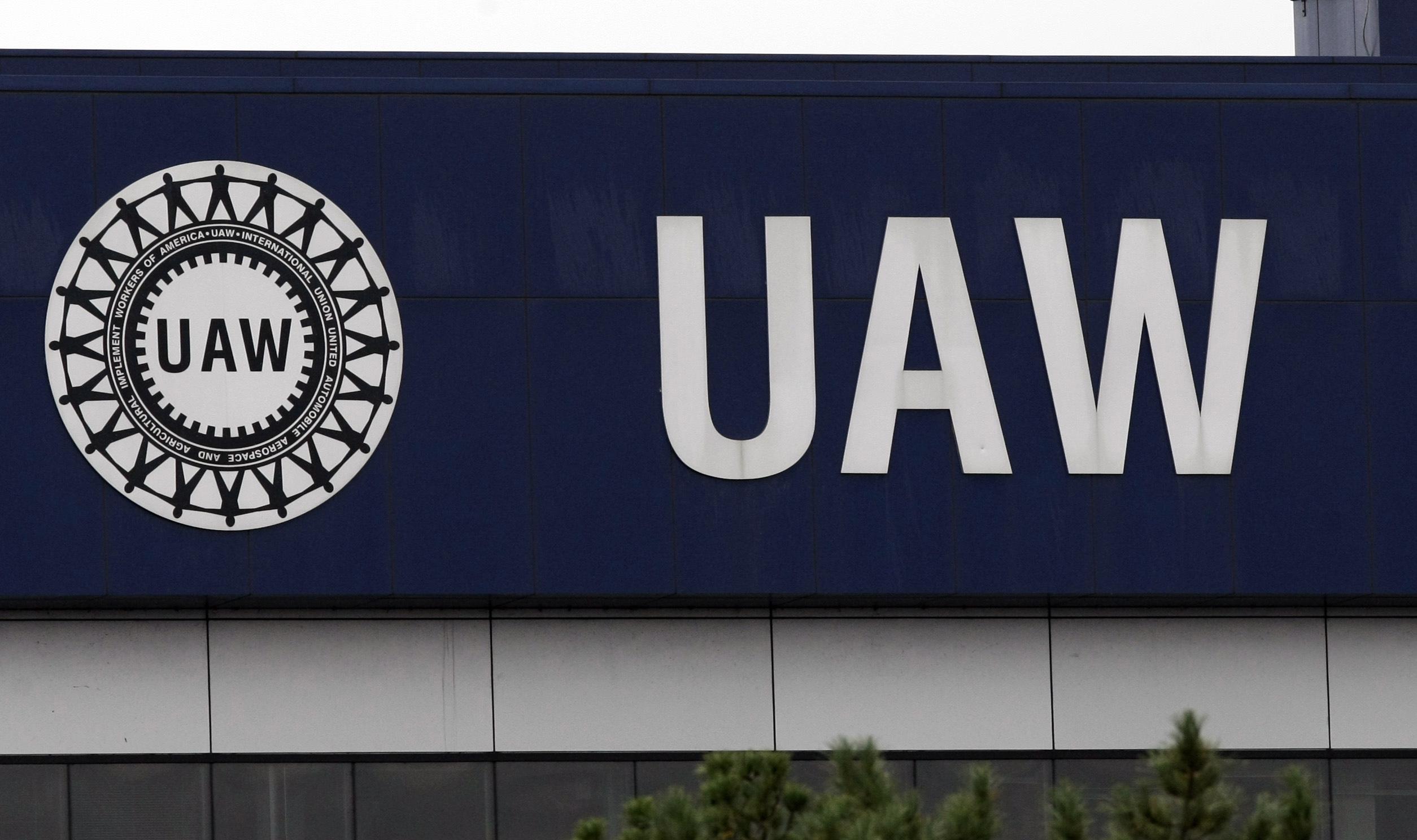 Unionized Detroit automakers and non-union German and Asian automakers have been preparing to restart U.S. vehicle making operations by early May. Companies have shifted reopening dates amid uncertainty about government stay-at-home orders.

Gamble’s statement appeared to derail plans by the Detroit Three to start bringing UAW workers back to vehicle manufacturing jobs on May 4. The longer the automakers cannot produce profitable U.S.-made trucks and sport utility vehicles, the longer they burn cash.

The UAW leader’s statement was also aimed at Michigan Governor Gretchen Whitmer, who has come under pressure from conservative groups and President Donald Trump to ease coronavirus stay-at-home restrictions.

“At this point in time, the UAW does not believe the scientific data is conclusive that it is safe to have our members back in the workplace. We have not done enough testing to really understand the threat our members face,” Gamble said.

“We strongly suggest to our companies in all sectors that an early May date is too soon and too risky to our members, their families and their communities.”

Gamble said the union was “happy with the auto companies’ response and cooperation on working through the health and safety protocols we will need in the workplace when it is appropriate to restart.”

Earlier Thursday, GM began notifying front line managers to come back to work next week to get trained on new safety protocols designed to prevent the spread of the novel coronavirus as workers return to plants.

“What we are doing is making sure the people who are going to lead in our plant facilities, and lead period, understand the protocols well enough,” GM’s global head of manufacturing, Gerald Johnson, told Reuters in an interview Thursday at a former transmission factory in Warren, Michigan, where workers are now making face masks for donation to hospitals and GM’s own use.

Johnson spoke before Gamble issued his statement. The GM executive took questions while wearing a surgical mask and protective glasses – gear workers will be required to wear on the job as they return, he said.

Many GM managers must now learn how to deal with “additive and new” safety procedures, Johnson said.

GM will not rush to ramp up production, he said. “We think it’s smart to be limited and phased in our restart,” he added, saying it “has to be metered by demand.”

Johnson did not say when GM plans to restart operations. Suppliers said before Thursday they expected the automaker to begin some production work May 4.

Separately, Toyota Motor Corp (7203.T) said on Thursday it expects to gradually resume North American production starting May 4 and will impose significant new safety procedures after it halted operations in March because of the coronavirus outbreak.

The largest Japanese automaker said it expected production will be slow next month. The company added it was not yet clear when the industry will be allowed to resume operations in Mexico. Toyota will add temperature checks for all plant employees, personal protective gear, use “touchless” entrances and exits and will even bar non-emergency use of elevators.

“There is no going back to normal for the foreseeable future,” said Toyota Motor North America chief administrative officer Chris Reynolds. He said he expected production to ramp up later in May “to meet consumer demand,” however.

Ford Motor Co (F.N) is considering asking some workers to return next week to prepare for restarting production, a person familiar with the matter said. But Ford said it has not decided on a date for resuming production.

Fiat Chrysler Automobiles NV (FCHA.MI) previously said it hoped to resume North American production on May 4. But the company said in a statement Thursday “we will only restart operations with safe, secure and sanitized workplaces to protect all of our employees.”

Other automakers have outlined plans to restart U.S. plants over the next two to three weeks. Honda Motor Co (7267.T) said on Thursday it was extending a shutdown of its North American auto plants by one week through May 8.