NEW YORK/BOSTON (Reuters) – Some measures of liquidity in the $17 trillion U.S. Treasury market are almost back to normal, thanks to the Federal Reserve’s giant purchases, after drying up two weeks ago at the height of the coronavirus panic, but trading conditions remain challenging. 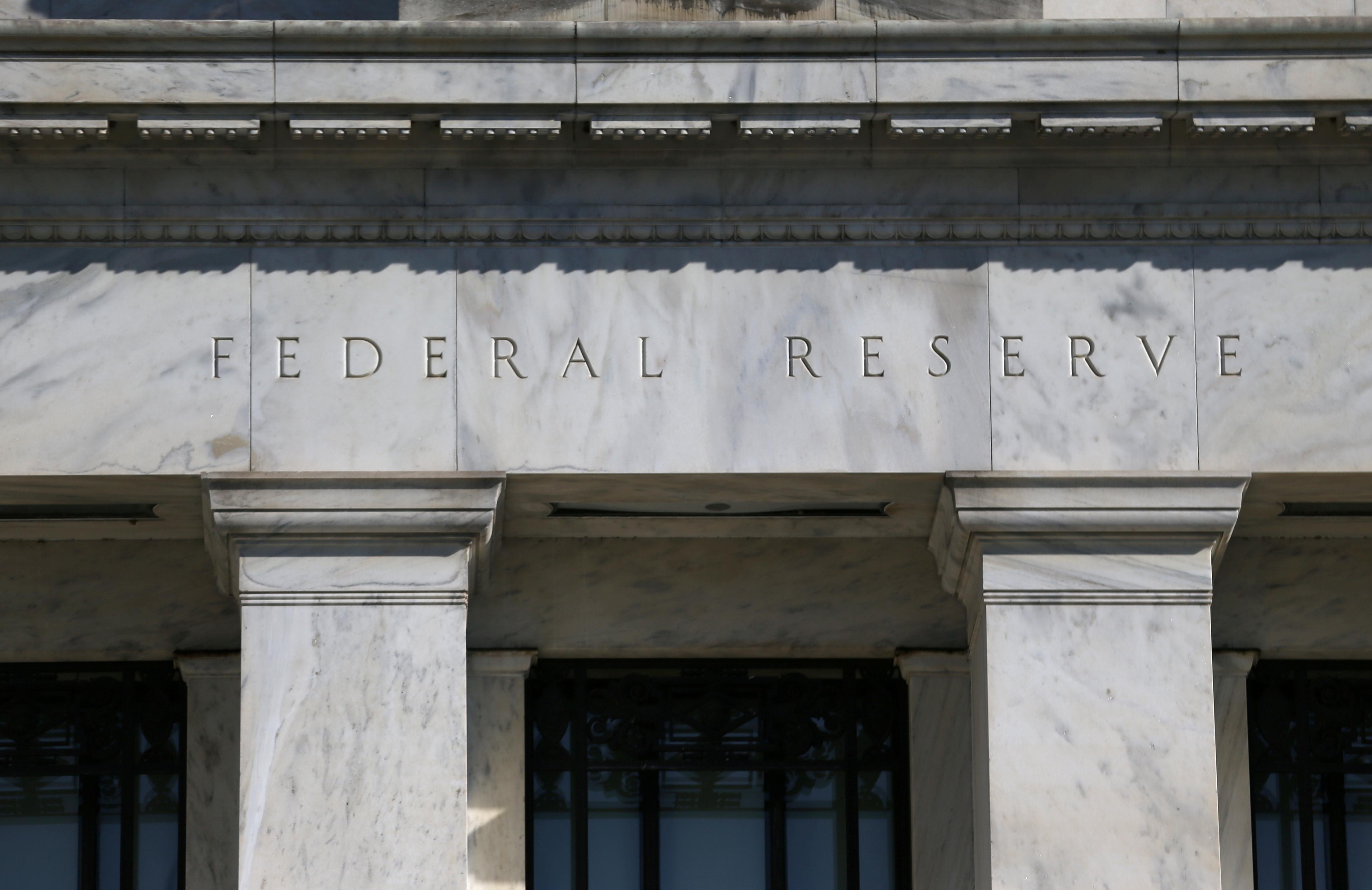 Without the Fed’s intervention, analysts were concerned that liquidity would break down and market volatility would spike again. Through myriad programs, the Fed has bought more than $1 trillion in U.S. Treasuries over the last three weeks.

“The market is still very sensitive to how much the Fed is going to buy, whether now or the next couple of weeks,” said Gennadiy Goldberg, senior rates strategist at TD Securities in New York.

“If the Fed were to come in and cut the purchase sizes significantly, then the market would once again get pretty unstable. It’s a very tenuous type of improvement,” he added.

A key indicator that investors track is the liquidity premium of on-the-run Treasuries, or new issues, compared with off-the-runs, which are older Treasuries representing the majority of total outstanding debt, but make up only about 25% of daily trading volume. That premium has declined since the Fed started buying U.S. government debt, analysts said.

On-the-run Treasuries typically command a premium over off-the-runs in times of market stress. For instance, Barclays in a research note last month said at the peak of the market panic a few weeks ago, on-the-run 30-year bonds were trading 5 basis points higher compared to their older 30-year counterparts even though they have not typically commanded much liquidity premium in the past.

Jim Vogel, senior rates strategist at FHN Financial in Memphis, Tennessee, said he agreed that off-the-run liquidity was better, but is not sure whether it is “enough liquidity.”

“The Fed continues to absorb an awful lot of short Treasury coupons, which probably means they think it’s all cheap and they need to continue to clean up that market in order to firm the base for more Treasury issuance and continue to improve trading conditions,” he said.

The improvement in liquidity has also been evident in bid-ask spreads on certain securities. These had widened to as much as 200 basis points on benchmark U.S. 10-year Treasury notes US10YT=RR on March 20. That spread narrowed to 6 basis points, or less, the following week, according to Refinitiv data.

As of Tuesday, bid-asks were largely 3 basis points or fewer, a typical level before the crisis. Though there were some points where the spread spiked higher, analysts said the figures reflected more market participants, making it easier for dealers to trade and hedge risk.

That said, analysts said diminishing two-way or buy-and-sell flows have become a problem for U.S. Treasuries across the curve.

FHN’s Vogel said volume was down 40% from the peak a few weeks ago as institutional investors looked to more attractive asset classes such as new investment-grade corporate issuances.

High frequency trading activity, which tends to constitute a significant fraction of overall active flows when there is sufficient liquidity, was also still comfortably below recent historical averages, according to JPMorgan in its latest research note.

“When interest rate volatility is high, as it is now, we tend to see a more concerted pullback in HFT activity, which is consistent with current behavior,” the U.S. bank said.