WASHINGTON/NEW YORK (Reuters) – U.S. markets should stay open despite intense volatility, the head of the U.S. securities regulator said on Monday, quashing industry speculation that the government might shut down the country’s exchanges to stop a plunge in stock prices. 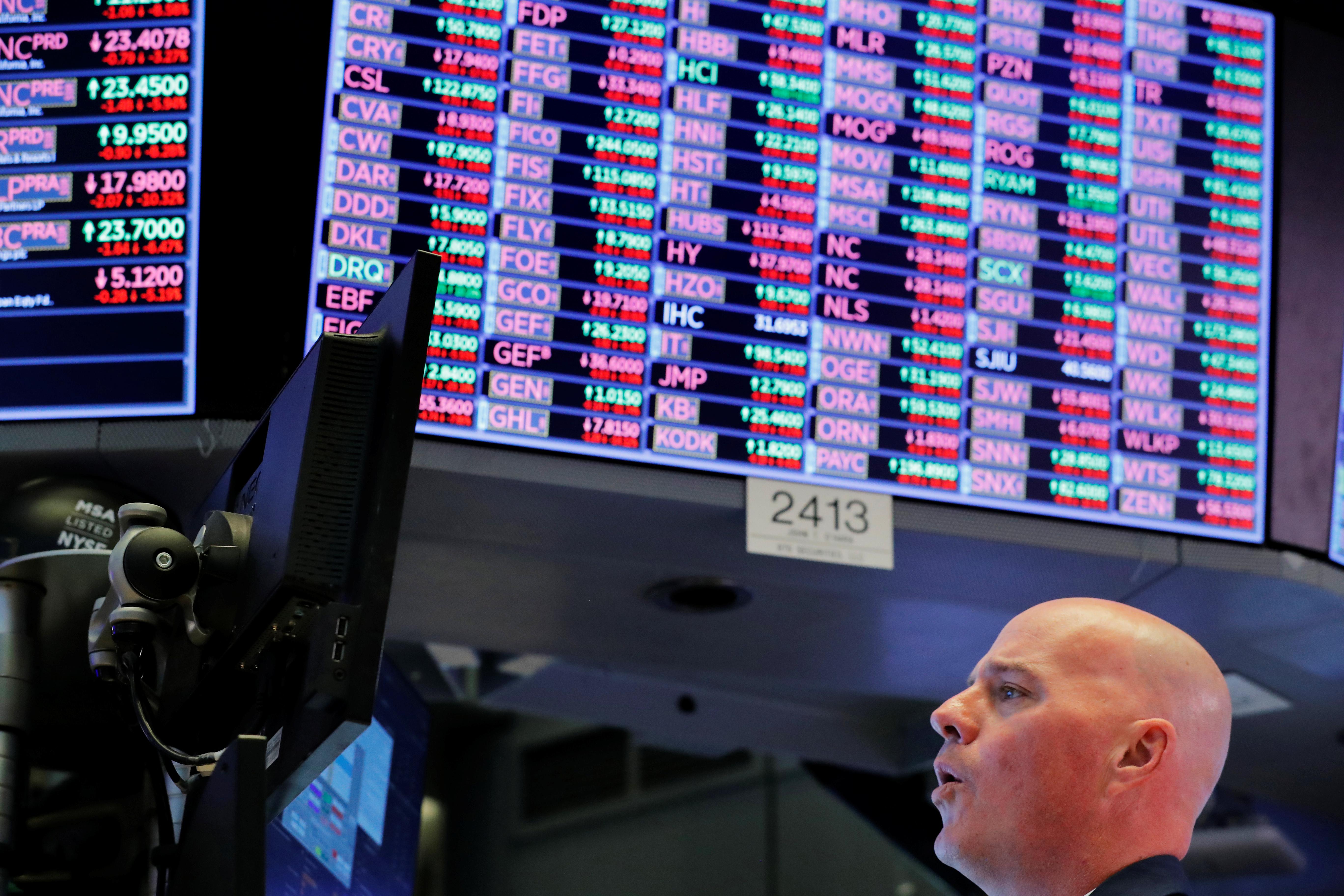 U.S. stocks plunged on Monday morning on mounting fears the coronavirus pandemic will cause a global recession, again triggering a circuit breaker which temporarily suspends trading. The S&P 500 index .SPX has lost nearly $6 trillion since its record closing high in mid-February.

The turmoil prompted the U.S. Federal Reserve on Sunday to take aggressive action to buttress the economy and financial system, slashing interest rates to near zero, pledging hundreds of billions of dollars in asset purchases and backstopping foreign authorities with the offer of cheap dollar financing.

Some analysts speculated on Monday that closing the markets altogether might be the next step for regulators, which are rapidly running out of tools to arrest the turmoil.

“One might not be faulted to assume that a next major step might be to shut the stock markets to prevent a further, self-fueling sell-off,” William O’Donnell, an analyst at Citigroup Global Markets Inc (C.N), wrote in a note on Monday.

Closing the markets is rare but not unprecedented.

The New York Stock Exchange, which is now owned by Intercontinental Exchange Inc, (ICE.N) most recently closed on Oct. 29-30, 2012 during Hurricane Sandy and before that on Sept. 11-14, 2011, following the terrorist attacks on the United States, according to its website. It also shut for four months during the outbreak of World War I, the longest closure on record.

“This is a World War against the virus, so maybe it’s not such a crazy idea?” O’Donnell wrote.

The NYSE trading floor remained open on Monday, but the iconic bourse was taking additional precautions, requiring people entering the building to disclose if they had been exposed to the virus and to submit to a temperature check, according to a Reuters reporter present. Those entering the floor were given stamps on their forearm to indicate they’d been checked.

The European Union’s markets watchdog said on Monday it was lowering the threshold for reporting short-selling, whereby traders profit by betting stocks will fall, to regulators for the next three months as current trading conditions posed a “serious threat” to “fragile” markets. (reut.rs/2wdJsP7)

Clayton said the U.S. markets overall had continued to function well, re-opening in an orderly manner following the triggering of circuit-breakers last week.

“Things have been functioning well in our markets over the past two weeks of a very volatile time,” he added.