NEW YORK/MEXICO CITY (Reuters) – U.S. glass manufacturer O-I Glass Inc (OI.N) is seeking to seize an oil tanker owned by Venezuela to collect part of a $500 million arbitration award it won after the 2010 expropriation of two manufacturing plants, according to a summons filed with a Singapore court seen by Reuters. 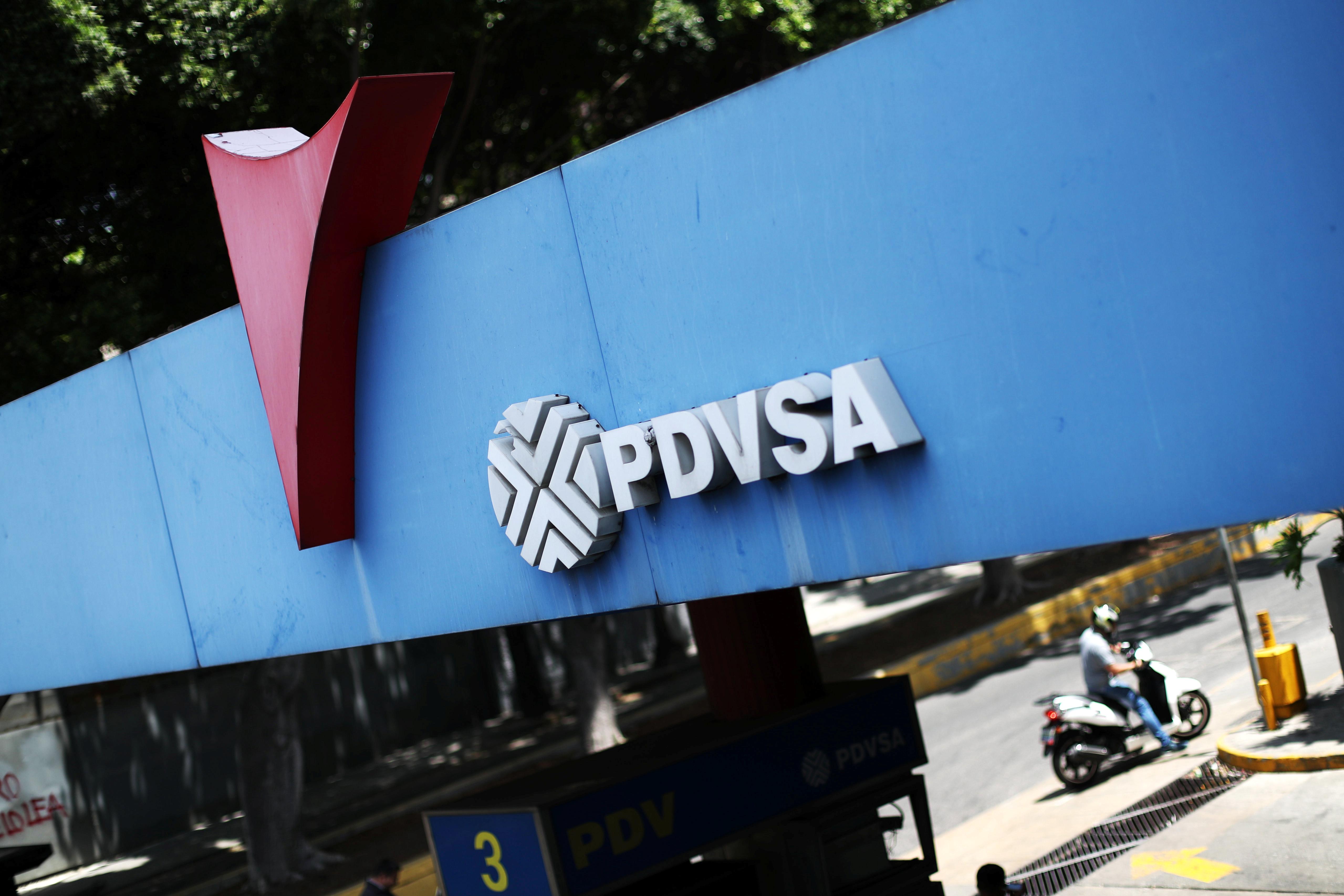 The attempt is a new threat against Venezuelan state oil company Petroleos de Venezuela’s [PDVSA.UL] fleet of tankers at a time when U.S. sanctions on the firm are making it difficult for the company known as PDVSA to book ships to transport its crude.

The lack of available tankers has contributed to a collapse in Venezuela’s oil exports to below 400,000 barrels per day (bpd), down from around 1.5 million bpd before Washington imposed the sanctions in an effort to oust socialist President Nicolas Maduro. Exports are at the lowest level in over seven decades for the crisis-stricken OPEC nation.

With Washington ramping up pressure, the use of its own in-house fleet of tankers is one of the few options left to PDVSA for exporting its crude, and a loss of any of those vessels would make that more difficult.

The Singapore suit brought by O-I Glass, formerly known as Owens-Illinois Inc, also highlights the risks to PDVSA’s assets around the world from creditors seeking to collect on unpaid debt or arbitral awards, which have mounted as Venezuela’s economy has collapsed under Maduro.

In the summons to the Singapore court, dated June 4, O-I Glass asserted it was entitled to shares in Ayacucho Shipping Pte Ltd, a Singapore-based company that was the vehicle through which PDVSA’s maritime subsidiary, PDV Marina, and China’s PetroChina (601857.SS) co-owned the vessel named Ayacucho.

The vessel was one of four that the two companies jointly owned through their Singapore joint venture CV Shipping. CV Shipping began a court-administered liquidation process in February, according to an entry in Singapore’s government gazette.

Venezuela’s state-run maritime authority INEA became the owner of Ayacucho in May and changed the vessel’s name to Maximo Gorki, according to shipping database Equasis and Refinitiv Eikon.

It was unclear if the transfer of the tanker’s ownership to INEA would affect O-I Glass’s attempts to take control of the vessel.

A hearing in the case is scheduled for Aug. 7, according to the Singapore Supreme Court’s website.

Neither O-I nor PDVSA responded to requests for comment. PetroChina could not be reached for comment outside normal business hours.

Except for short trips to Cuba, most of PDVSA’s tanker fleet has stayed in Venezuelan waters in recent years as piling debts and U.S. sanctions have left many vessels without operators, insurance or the classification needed to navigate international waters.

The Maximo Gorki has been in Venezuelan waters since 2018, and PDVSA has this year used it as floating storage, according to Refinitiv Eikon shipping data.

In July, the vessel topped up with Venezuelan crude to reach full capacity, according to PDVSA’s loading schedules, seen by Reuters.

The company now plans to send it to a Chinese shipyard for maintenance and to discharge the 2 million barrels of heavy crude it has, though it is yet to line a customer up, according to two people familiar with the matter.

The ship is worth around $24 million, according to market valuations of similar vessels built the same year, one of the sources said. Reuters was unable to confirm the valuation.

O-I Glass won the award in 2015 from the World Bank’s International Centre for Settlement of Investment Disputes (ICSID) in relation to the 2010 seizure and nationalization of two of its plants in Venezuela under late former President Hugo Chavez, Maduro’s predecessor and mentor.

The award includes $372.5 million of principal, plus interest. Both the ICSID case and the lawsuit in Singapore were introduced by O-I Glass subsidiary OI European Group BV.