Stocks have soared under the new president, and the Dow has generally preferred Democrats since 1901. But don’t count on that for the future. 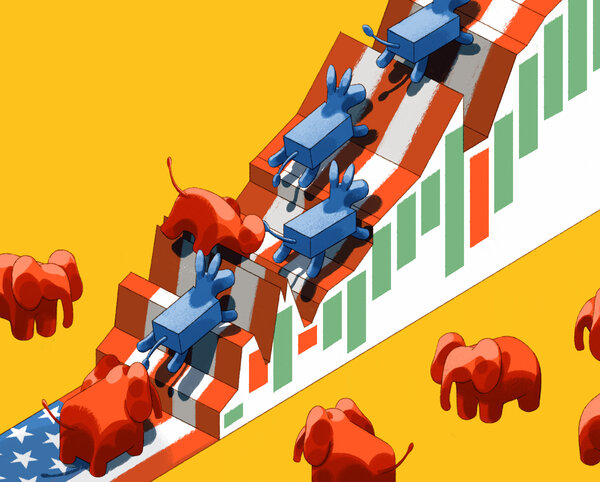 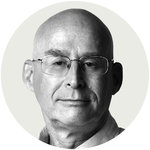 From the moment he was elected president in 2016 through his failed campaign for re-election, Donald J. Trump invoked the stock market as a report card on the presidency.

The market loved him, Mr. Trump said, and it hated Democrats, particularly his opponent, Joseph R. Biden Jr. During the presidential debate in October, Mr. Trump warned of Mr. Biden: “If he’s elected, the market will crash.” In a variety of settings, he said that Democrats would be a disaster and that a victory for them would set off “a depression,” which would make the stock market “disintegrate.”

So far, it hasn’t turned out that way.

To the extent that the Dow Jones industrial average measures the stock market’s affection for a president, its early report card says the market loves President Biden’s first days in office considerably more than it loved those of President Trump.

Mr. Biden would get an A for this early period; Mr. Trump would receive a B for the market performance during his first days as president, though he would get a higher mark for much of the rest of his term.

From Election Day through Thursday, the Dow rose about 26 percent, compared with 14 percent for the same period four years ago. Amid signs that the United States is recovering briskly from the pandemic, early returns for Mr. Biden’s actual time in office have also been exceptional. The stock market’s rise from its close on Inauguration Day to its close on Thursday marked the best start for any presidency since that of another Democrat, Lyndon B. Johnson.