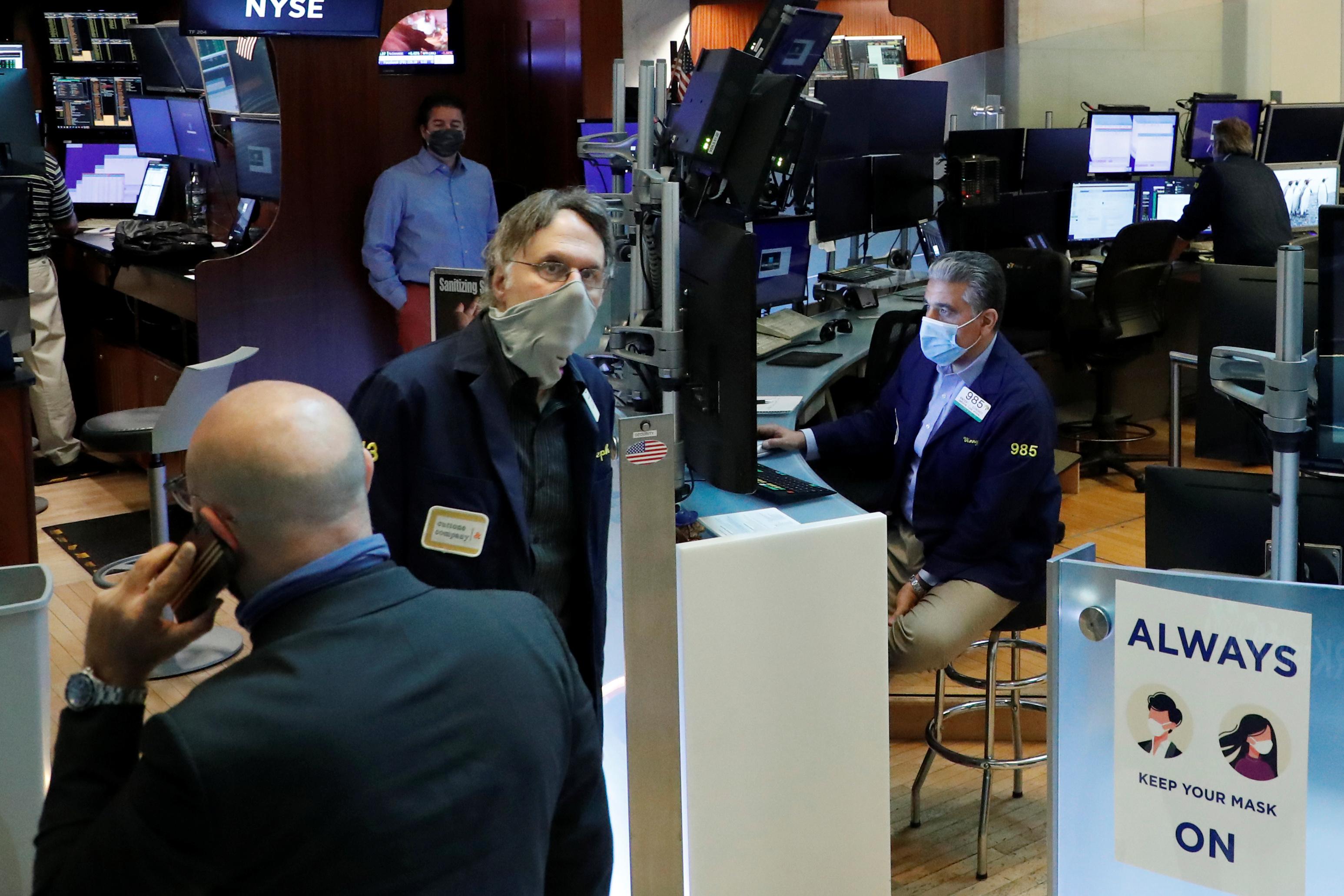 Southern European bonds and the euro have rallied hard in the two months since France and Germany mooted a 750 billion-euro ($848 billion) post-COVID-19 recovery fund. On July 17-18, European leaders meet to hammer out details. But differences remain on whether the fund should be based on loans or grants; if the proposal stumbles, markets will take it badly.

Even a watered-down deal would be significant as it will allow the bloc to move towards mutualising debts. It could mark Europe’s “Hamilton moment” – a reference to the first U.S. Treasury Secretary Alexander Hamilton who in the 1790s engineered a deal allowing the federal government to assume the debts of individual states, selling Treasury bonds to fund them.

The European Central Bank, meanwhile, meets on Thursday. Decisive EU action to revive the economy would ease pressure on the bank to deliver more stimulus. It might then consider buying more supranational debt for its asset-purchase scheme, as a recovery fund would help make the EU the region’s biggest supranational issuer.

But open some more newspapers and the state-sponsored editorial begins to take on the air of a distraction. Factory-gate prices are falling and payrolls were cut for the sixth straight month, a private business survey shows.

Beijing’s response has been bluster – but investors should be wary. It may not be just the yuan and Chinese shares building up a head of steam.

America Inc. kicks off its second-quarter earnings season from Tuesday and Refinitiv data predicts a 44.1% slump – the biggest since the 2008-9 crisis.

Coronavirus-linked shutdowns will have wiped out profits especially in the energy, consumer discretionary and industrials sectors. Back in January when the pandemic was yet to make headlines, Q2 earnings were seen growing 7.2%.

There may be silver linings. Recent equity rallies imply investors are disregarding Q2 reports and focusing on the outlook. And a “substantial earnings beat” is likely, say BofA analysts, citing economic data improvements in May and June. More importantly for markets, companies will offer “very positive forward guidance”, BofA predicts.

With the world economy seemingly past its worst and energy demand slowly recovering, OPEC and its ally Russia are expected on July 15 to whittle down the 9.7 million barrels-per-day production cut made in June to protect crude prices from collapse. Effective August, the cut will then stand at 7.7 million bpd.

Up 19% this year, gold has had a stellar run, recently cracking the $1,800 per-ounce level to scale nine-year peaks.

Several factors have driven the precious metal’s ascent, especially the safe-haven bid as the coronavirus wreaked havoc. As economies re-opened from May, retail buying helped accelerate the rally. Now focus is on gold as an inflation hedge.

With central banks and governments in full stimulus mode, inflation will be roused from its decade-long slumber, economists expect, though that’s a long-term rather than immediate possibility.

Between coronavirus risks and inflation expectations, speculators are taking no chances; positioning data indicates a market very long on gold. Prices will hit $2,000 within a year, Goldman Sachs predicts.