SYDNEY/PARIS (Reuters) – Boeing and other U.S. aviation companies are seeking billions of dollars in aid as they battle to survive a plunge in demand caused by the coronavirus pandemic, while Airbus is pausing production at two sites to bolster health and safety measures. 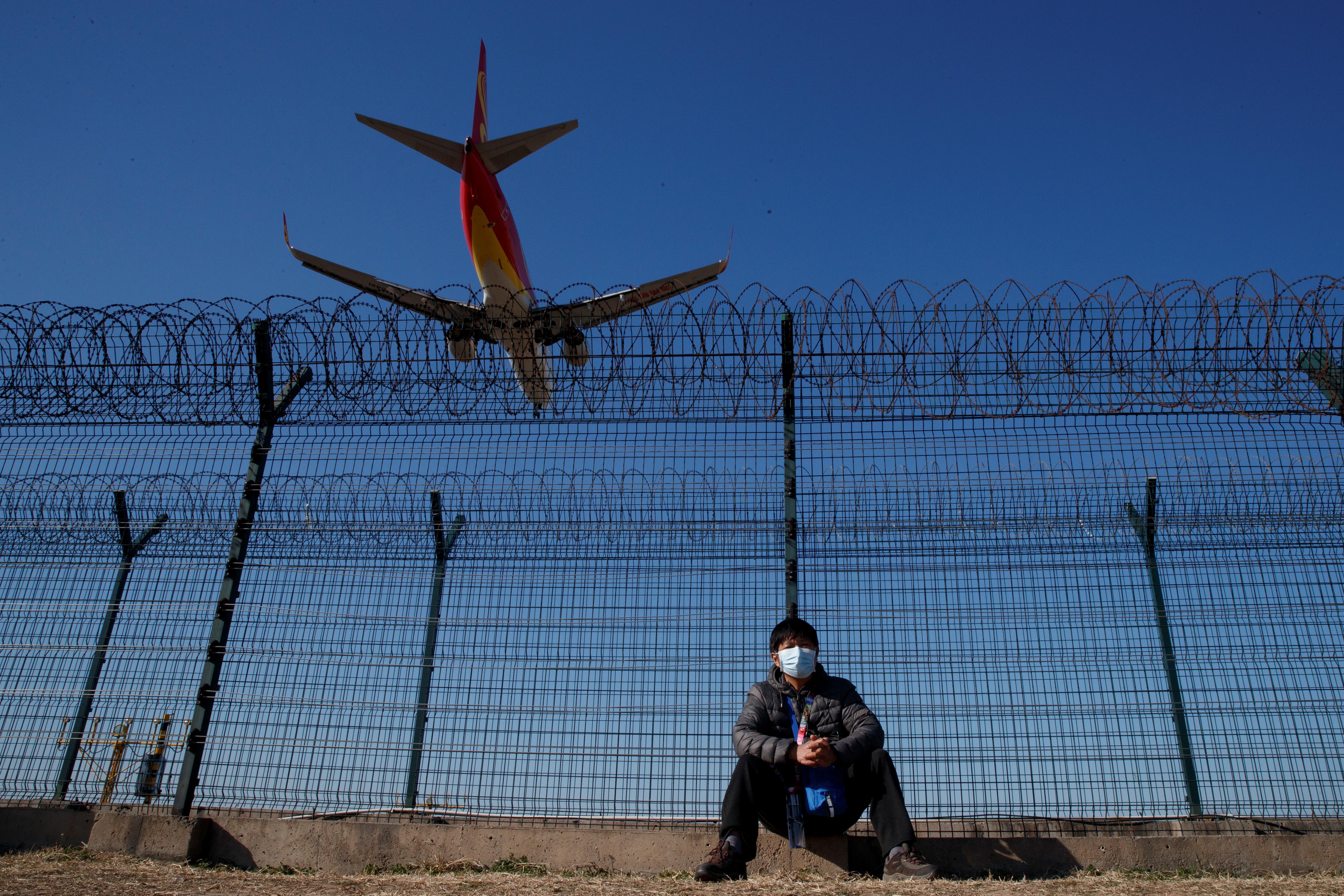 The rapid spread of the virus across the world has battered airlines as governments have introduced travel restrictions and consumers have stopped making bookings, calling into question the survival of several companies.

“It’s now fair to call this the single biggest shock that global aviation has ever experienced,” Qantas Airways Ltd CEO Alan Joyce said in a memo to the airline’s 30,000 staff on Tuesday that was seen by Reuters.

Boeing Co on Monday said it was in talks with senior White House officials and congressional leaders about short-term assistance for the entire U.S. aviation sector.

U.S. airlines and cargo carriers have said they are seeking at least $58 billion in loans and grants along with additional tax changes, while airports are seeking $10 billion.

European airlines have also stepped up calls for emergency government aid. Passenger traffic across the region slumped by more than half on average last week, and the situation will worsen as borders closed, trade body Airports Council International Europe said.

Planemaker Airbus SE said on Tuesday it would pause production and assembly at its French and Spanish sites for the next four days to put in place strict health and safety provisions.

British infrastructure and aviation group Stobart said it likely needed additional liquidity because of the disruption to its business, especially at London Southend Airport.

Airbus shares were down more than 7% at 0930 GMT after heavy losses on Monday. Boeing shares closed down 24% on Monday.

In Asia, Qantas, which is looking to raise a few hundred million dollars by refinancing some aircraft, said on Tuesday it planned to cut international capacity by 90% and domestic capacity by 60% until at least the end of May.

“Our goal is to protect as many jobs as possible and to make sure we remain strong enough to ride this out,” Joyce told staff in the memo seen by Reuters.

Air New Zealand said it would cut capacity to Australia by 80% from March 30 to June 30 after both countries said over the weekend that all travelers would need to self-isolate for 14 days after arrival.

Australian airports are set to lose more than A$500 million ($307 million) in take-off and landing fees, the Australian Airports Association said.

Avinor, a state-owned Norwegian company, said on Tuesday the number of passengers traveling from the country’s airports fell 40% in the week ending March 15 from the same period a year earlier.

The only bright spot for airlines is the cargo market, where rates are surging as a result of the loss of capacity in the belly of passenger aircraft as those flights are cut. Airlines are flying some planes without passengers to transport cargo due to high demand.

Simon Birmingham, Australia’s minister for tourism, said on Tuesday that neither Qantas nor smaller rival Virgin Australia Holdings Ltd had asked for a bailout, but that the government had not ruled out providing assistance.

“They believe they are viable and have strong cash positions … but we want to make sure we maintain that confidence in the airlines,” Birmingham told reporters.

Hong Kong’s Cathay Pacific Airways said on Monday it had agreed a $703.8 million deal with lessor BOC Aviation to sell and lease back six Boeing 777-300ER airplanes to raise cash.

The carrier, one of the earliest and hardest hit by the outbreak due to its proximity to mainland China where the virus originated, said its full-service airlines, Cathay Pacific and Cathay Dragon, had made an unaudited loss of HK$2 billion ($257.5 million) in February alone.

Cathay Pacific plans to cut up to 90% of its capacity in April.

“If we do not see a relaxation of travel restrictions in the near future, we expect the same arrangement will have to continue into May,” Cathay Pacific Group Chief Customer and Commercial Officer Ronald Lam said in a statement.

Philippines’ Cebu Pacific said it would cancel all flights from March 19 to April 14 after stringent quarantine orders.