LONDON (Reuters) – Royal Dutch Shell (RDSa.L) will lower spending by $5 billion and suspended its vast $25 billion share buyback plan in an effort to weather the recent collapse in oil prices, it said on Monday. 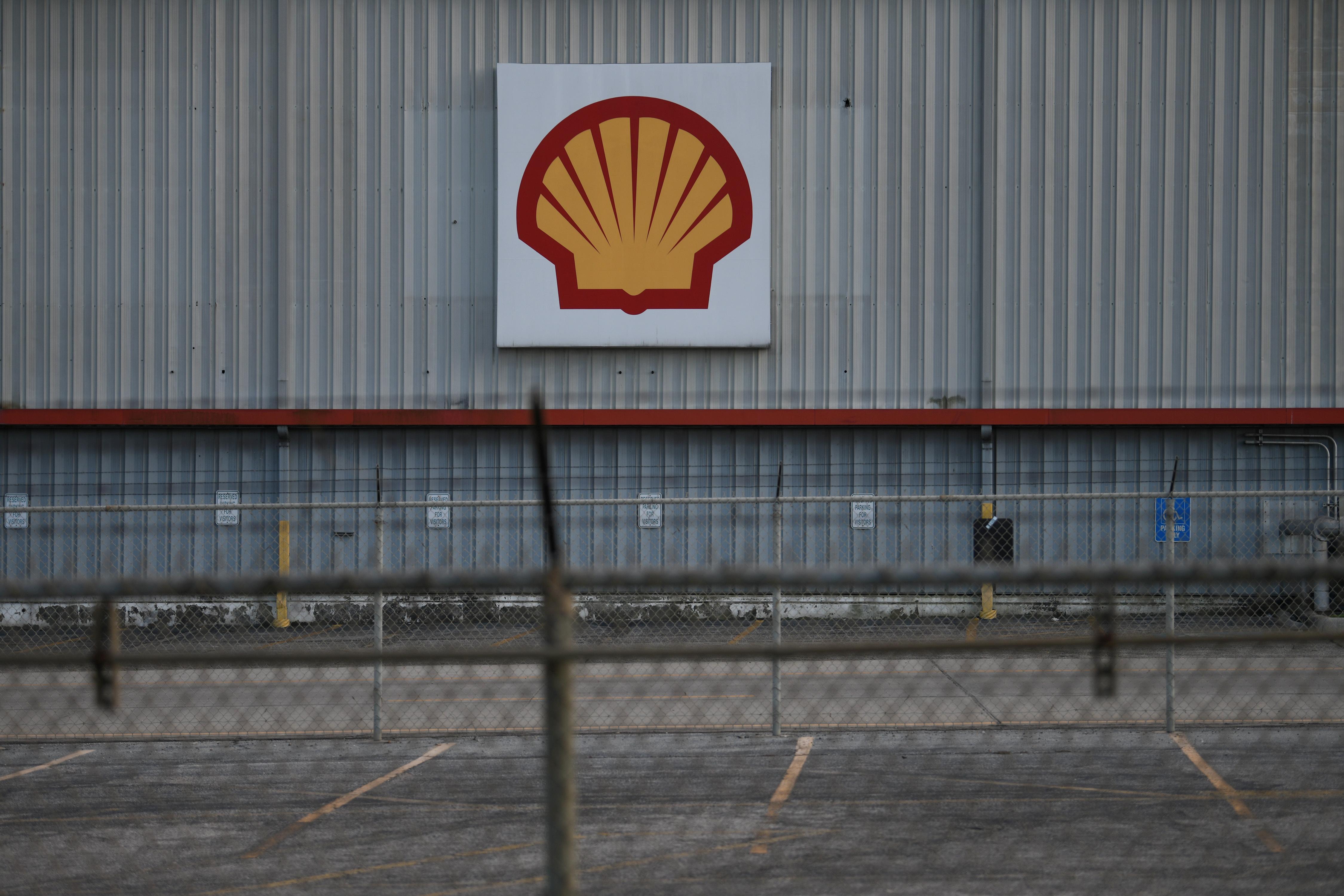 The Anlgo-Dutch oil major said it would reduce capital expenditure to $20 billion or below from a planned level of about $25 billion while seeking to reduce operating costs by an additional $3 billion to $4 billion over the next 12 months.

The cuts are expected to boost Shell’s cash generation by between $8 billion and $9 billion on a pre-tax basis.

Shell’s shares were down 3.5% in early London trading, against a 3% for the broader European energy sector .SXEP

Oil prices have crashed by more than 60% since January, hit by global demand destruction because of the coronavirus pandemic and a price war between top producers Saudi Arabia and Russia after this month’s collapse of a supply pact between the Organization of the Petroleum Exporting Countries (OPEC) and its allies.

The Shell cuts mirror moves by rivals such as Exxon Mobil (XOM.N), Chevron (CVX.N), BP (BP.L) and France’s Total (TOTF.PA), who have all announced plans for sharp reductions in spending.

Shell Chief Executive Ben van Beurden in January said that the company requires $20 billion of its capital spending to sustain operations at current output levels, with additional spending dedicated to growing its business, including $2 billion to $3 billion for building up its power and low-carbon energy business.

All of Shell’s business segments are reviewing spending to achieve the targeted cuts, a company spokeswoman said.

“The combination of steeply falling oil demand and rapidly increasing supply may be unique, but Shell has weathered market volatility many times in the past,” van Beurden said in a statement.

Even before the coronavirus outbreak, Shell faced weaker revenue because of slowing demand for petrochemicals, which led it to slow its $25 billion three-year share buyback program late last year.

Shell has so far purchased $15.5 billion of shares since the buyback program started in July 2018, it said.

“We will continue to review the dynamically evolving business environment and are prepared to take further strategic decisions and consider changes to the overall financial framework as necessary,” the company said.