Super Nintendo World opened in Osaka, Japan, months after initially planned and with everyone clad in masks. 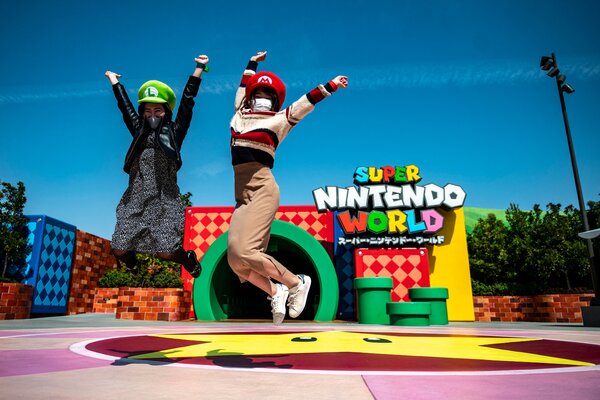 After a year of pandemic life, many people need an escape. On Thursday, thousands in Japan found one in the fantasyland of the Mario Bros.

A theme park, Super Nintendo World, opened at Universal Studios Japan in Osaka, ending months of delays and testing the proposition that people will want to gather in large numbers while the coronavirus is circulating to race in a Mario Kart or punch question mark blocks.

The authorities said they were taking steps to prevent the spread of infections. The park’s capacity is limited to 10,000 people. Guests have their temperature taken upon entering, and they must wear a mask, wash their hands frequently and maintain a distance from others. 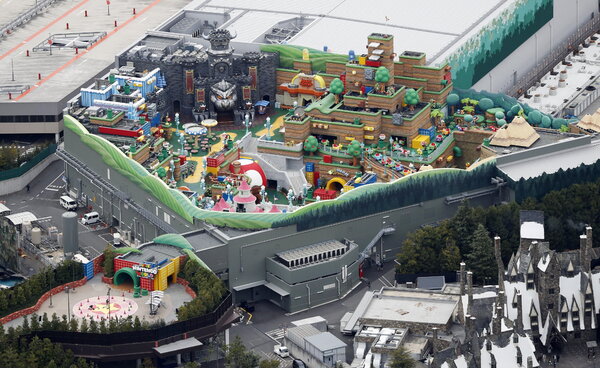 The opening was the latest sign that the world is beginning to creep out from behind the pandemic’s closed doors, either as vaccinations increase and the virus is being subdued, or as people simply tire of forgoing the usual pleasures of life.

Japan has been spared the worst of the virus’s effects, with fewer than 9,000 reported deaths. But an inoculation campaign is barely underway, so the Nintendo park faces months of operation before the population reaches a level of herd immunity.