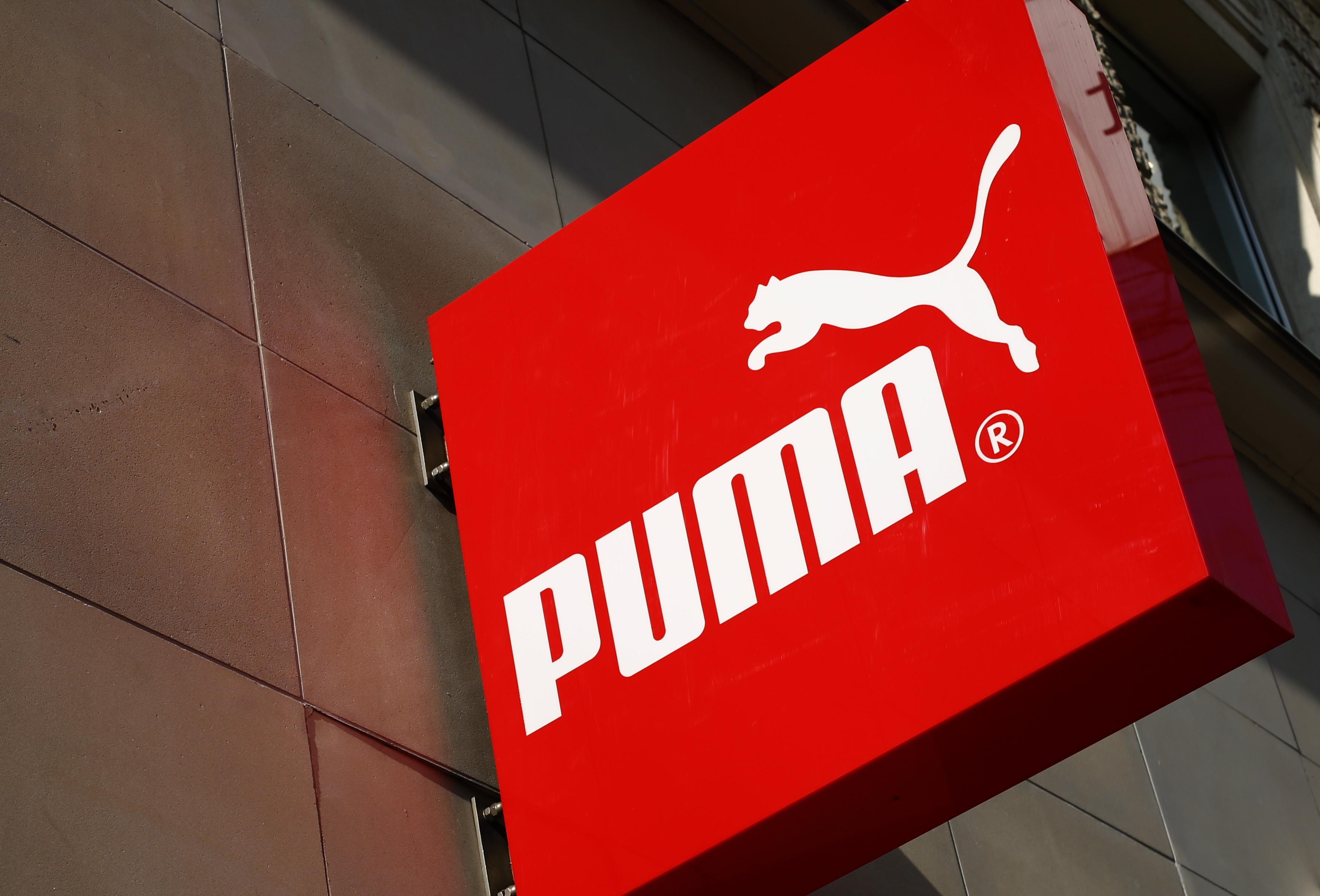 MUNICH (Reuters) – German sportswear company Puma (PUMG.DE) announced on Tuesday that 1,400 staff would switch to shorter work hours until April 13 as sales slump due to the coronavirus and said its three top executives would not take their pay for April.

A Puma spokeswoman said almost all the shops that Puma and its partners operate had been closed due to the coronavirus.

Employees at the company’s headquarters in the southern German town of Herzogenaurach and in its own stores will now work only half of their usual hours, but will still be paid their full salary due to the short-time work allowance.

Chief Executive Bjorn Gulden, finance chief Michael Laemmermann and sourcing chief Anne-Laure Descours will waive their April salaries, together worth about 170,000 euros ($183,821.00), while the next management level will waive a quarter of their salary.

The three executives were paid a total of 2 million euros in 2019.

Puma said earlier this month it was abandoning the 2020 guidance it gave on Feb. 19 that had assumed the crisis would be short-lived.