BEIJING (Reuters) – Fried chicken chain Popeyes is forging ahead with the opening of its first outlet in China despite the coronavirus outbreak and plans to set up “a few more” by the end of the year in several Chinese cities, its executives said on Tuesday. 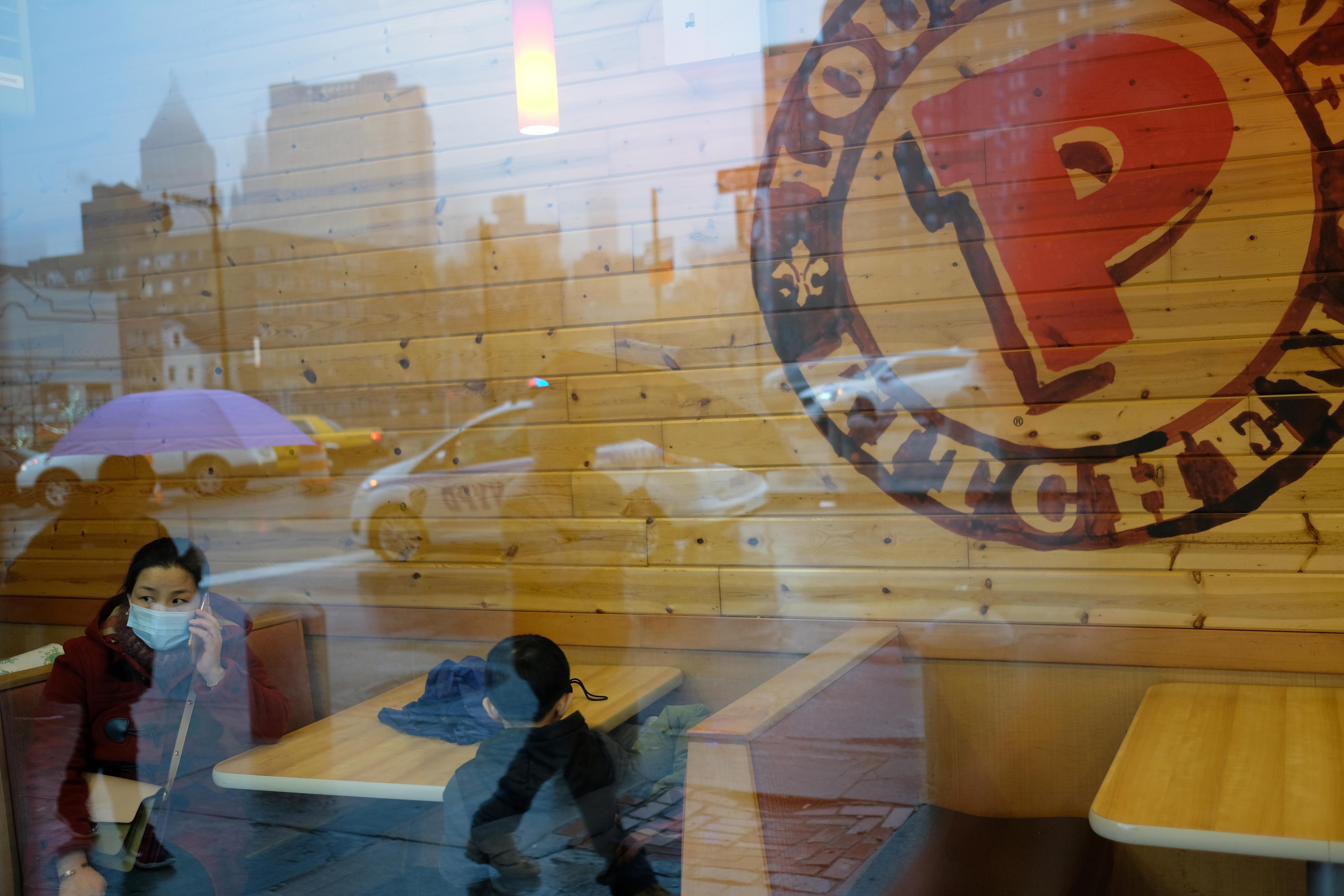 The Cajun-inspired fast food company, which said last year it planned to open 1,500 restaurants in China over the next decade, open its first outlet in the financial hub of Shanghai on Friday.

“It will have a temporary effect,” Korhan Kurdoglu, vice chairman of restaurant operator TFI Tab Foods Investments (TFI), said of the coronavirus, which has infected 4.2 million people worldwide after emerging in China last year.

Popeye’s opening comes after the number of new coronavirus cases has dropped sharply in China, allowing businesses to reopen and consumers to stream back onto the streets while many other countries are locked down.

Although concerns remain about the possibility of new outbreaks.

Kurdoglu said the pandemic did not have much of an impact on their supply chain or its opening plans, as it was also able to lean on TFI’s other China franchise, Burger King, that has 1,300 restaurants in the country.

Raphael Coelho, chief executive of Popeyes China, said the company planned to expand gradually into cities near Shanghai, such as Nanjing, Hangzhou and Suzhou, rather than open throughout the country at the same time.

“All these cities are 200 to 250 kilometers away from Shanghai so that creates a cluster,” said Coelho. “We want to go deep on this type of clusters where you have better supply chain efficiencies, operation controls and you also benefit from this scale of marketing penetration.”

He also said the company was seeing a good build-up of demand ahead of its opening, based on a mini programme it opened on social media app WeChat through which it can collect orders and recruit members.

Founded in New Orleans in 1972, Popeyes now has more than 3,000 restaurants in 25 countries and regions around the world.