NEW YORK (Reuters) – Oil prices jumped over 8% on Tuesday, bouncing from the biggest rout in nearly 30 years a day earlier, as the possibility of economic stimulus encouraged buying and U.S. producers slashed spending in a move that could cut output.

On Monday, U.S. President Donald Trump pledged “major” steps to gird the U.S. economy against the impact of the spreading coronavirus outbreak. Japan’s government said it planned to spend more than $4 billion in a second package of steps to cope with the virus.

“There was almost an immediate response from U.S. producers to cut spending that will likely result in diminished U.S. oil output in the months ahead,” said John Kilduff, partner at Again Capital LLC in New York, noting “The rapidity of that response helped buoy the market after Monday’s collapse.”

Oil plunged about 25% on Monday. It rebounded on Tuesday along with equities and other financial markets.

Technical traders called the session an “inside day” since neither benchmark touched the previous session’s high or lows, and said prices appeared to be consolidating in a new range.

Yet after the market close, WTI briefly rose over Monday’s high, reaching $35.02 a barrel.

“The oil price went up today because it went insanely down yesterday, and some bargain hunters are driving things up,” said Bjoernar Tonhaugen, head of oil markets at energy consultant Rystad, noting “It will go down further with some days going up in between.”

Both benchmarks plunged on Monday to their lowest since February 2016, their biggest one-day percentage declines since Jan. 17, 1991, at the outset of the first Gulf War.

Trading volumes in the front-month for both contracts were well below the record highs seen on Monday, when volumes soared after Saudi Arabia, Russia and other major oil producers ended three years of cooperation to limit supply and started a price war for market share.

“Oil prices have managed to hold on to some gains despite Saudi Arabia’s announcement to open the floodgates in April,” Rystad’s Tonhaugen said, noting “Saudi Arabia is not bluffing and the market will feel it next month.”

With oil erasing over a third of its value this week, OPEC members were bleeding over $500 million a day in lost revenue, according to Reuters calculations.

Russian oil minister Alexander Novak said he did not rule out joint measures with OPEC to stabilize the market, adding that the next OPEC+ meeting was planned for May-June.

Saudi Arabia’s energy minister, however, told Reuters he did not see a need to hold an OPEC+ meeting in May-June if there was no agreement on measures to deal with the impact of the coronavirus on oil demand and prices.

“I fail to see the wisdom for holding meetings in May-June that would only demonstrate our failure in attending to what we should have done in a crisis like this and taking the necessary measures,” Prince Abdulaziz bin Salman said. 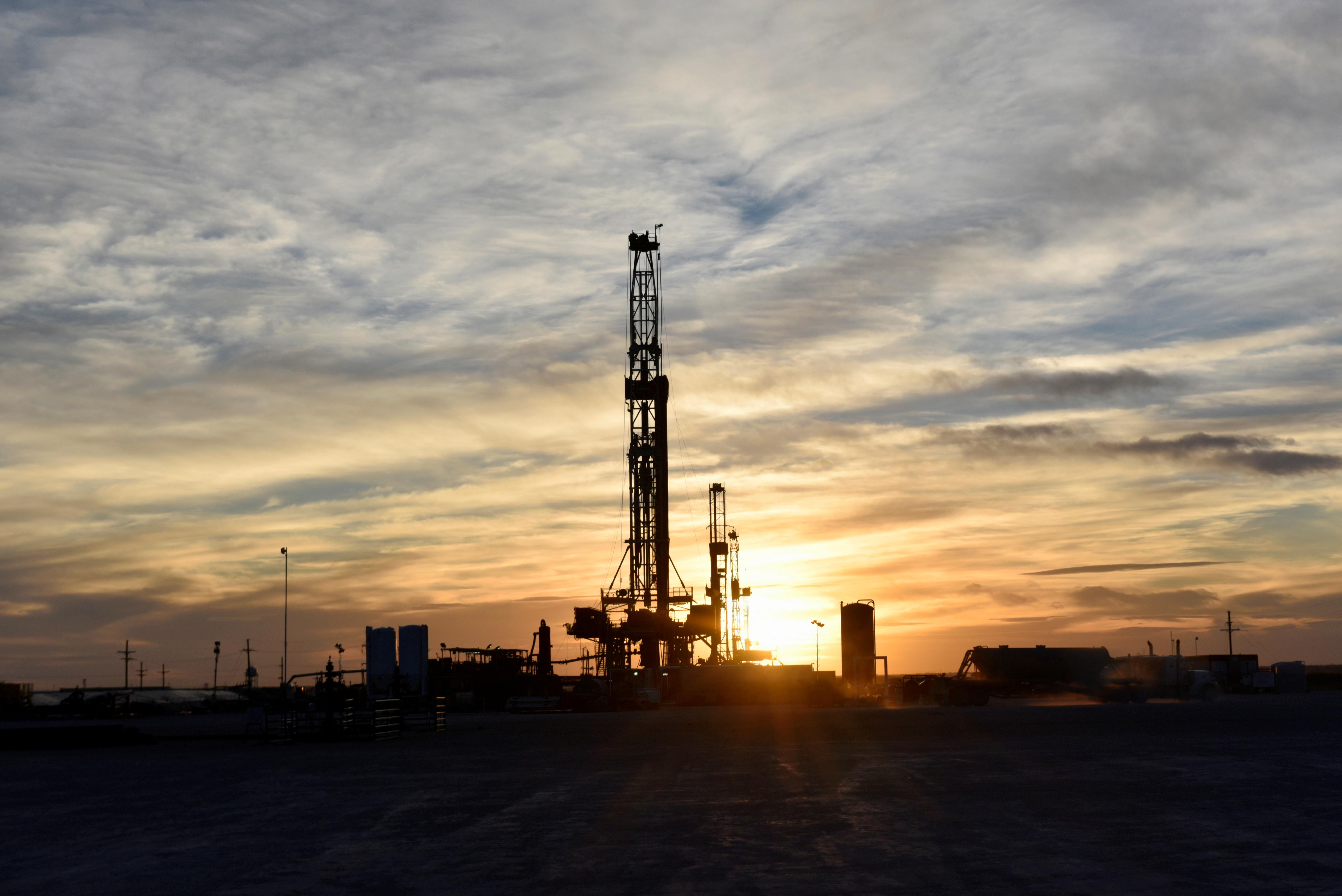 “Price wars and pandemics are nothing new to the commodity markets, but both occurring simultaneously is something we have yet to witness in our careers,” RBC analysts said in a note.

Sentiment was also lifted after Chinese President Xi Jinping made his first visit to Wuhan since the coronavirus outbreak forced an unprecedented lockdown of the city of 11 million people, a sign that efforts to control the virus are working.

Crude prices drew some support from this, although analysts expect global oil demand will continue to slump during the outbreak, which has spread beyond China and prompted Italy to implement a nationwide lockdown.