NatWest has reported a £351m loss for the year -while also announcing it will exit the Republic of Ireland.

The bank will wind down its under-performing Irish arm, Ulster Bank, after a strategic review concluded it would not achieve sustainable returns.

It intends to sell €4bn (£3.47bn) worth of loans to Allied Irish Banks as part of its withdrawal from the country, and it also promised to ensure job losses were minimised.

NatWest’s business in Northern Ireland will be unaffected.

NatWest chief executive Alison Rose told Sky News: “We have made the difficult decision to withdraw in an orderly way over a number of years.

“It is our preference to ensure our customers are supported as they transition during this period.

“The most important message I’d give to customer is: there is no change, they will continue to be supported and there is no cause for concern.

“We’ll be very considered and supportive and work very closely with stakeholders to make sure we support customers and colleagues during this period.”

She did not confirm how many jobs would be lost because of the move but said: “We want to give as much certainty as possible, so I have confirmed there will be no job losses this year in the Republic of Ireland, no branch closures, no change for staff or customers

“And we’ll work very closely with them as we exit an orderly transition over a number of years.” 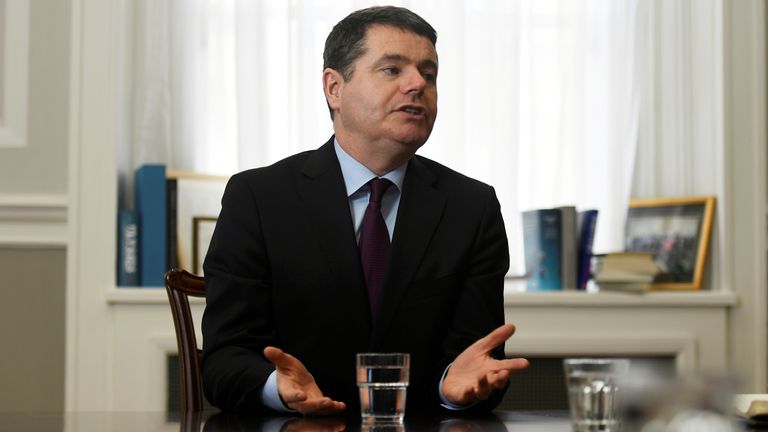 Irish finance minister Paschal Donohoe said the banking landscape would be poorer as a result of the decision but he welcomed the interest from other local banks in parts of NatWest’s loan book.

As well as Allied Irish Banks, mortgage lender Permanent TSB Group is in early talks to buy some retail and small- and medium-size enterprise assets, liabilities and operations.

Mr Donohoe said: “While this is positive news and indicates the potential further development of already well-established Irish banks, there is still much work to be done over the coming months.”

The bank, formerly Royal Bank of Scotland, also told shareholders it would bring back its dividend payouts, with a 3p-per-share dividend (£364m).

The Treasury, NatWest’s biggest owner after RBS was nationalised in the financial crisis, will be paid around £225m.

A year ago, dividend payouts were paused after the regulator asked banks to hold on to cash for the coronavirus pandemic. The idea was to leave banks more money to lend to businesses to help them through the crisis. 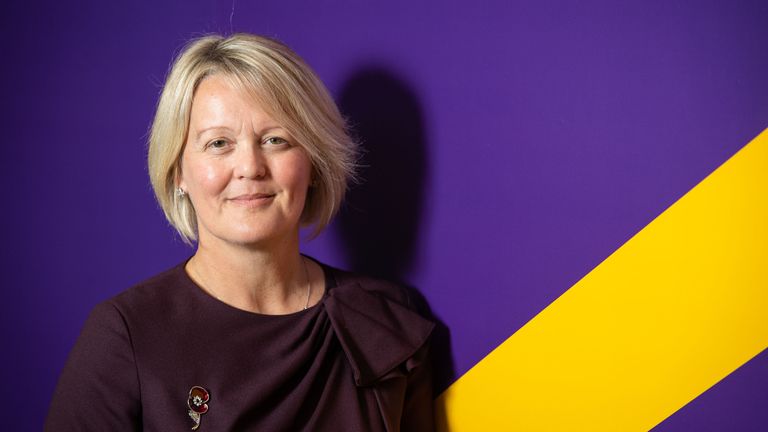 NatWest’s financial loss came after it took a £3.2bn impairment charge for the year, for loans it expects could fail – below the £3.5bn to £4.5bn range it had previously forecast.

Ms Rose said: “Despite reporting a loss for the year, NatWest Group delivered a resilient underlying performance in a challenging operating environment.

“The bank continued to grow in key areas such as mortgages and commercial lending and our balance sheet remains strong, with one of the highest capital ratios amongst our UK and European peers.”

Richard Hunter, head of markets at Interactive Investor, said the bank had “made its contribution to keeping the wheels of the economy oiled, with support to businesses over the pandemic totalling nearly £24bn and payment holidays benefiting some 330,000 customers”.

“However, with its exposure to the SME market, some of the funding will simply be to keep businesses afloat rather than investing to grow, an unsustainable approach which should improve as the economy eases away from its current plight,” he added.