(Reuters) – EOG Resources Inc (EOG.N), Whiting Petroleum Corp (WLL.N) and EQT Corp (EQT.N) cut drilling activity and budgets on Monday, becoming the latest North American shale producers to be hit by lower oil prices, which fell below $30. Oil producers are trying to shore up cash as demand dwindles because of the global coronavirus outbreak and the double-whammy of a price war that threatens shale companies, which had budgeted for oil prices at $55 per barrel to $65 per barrel in 2020. 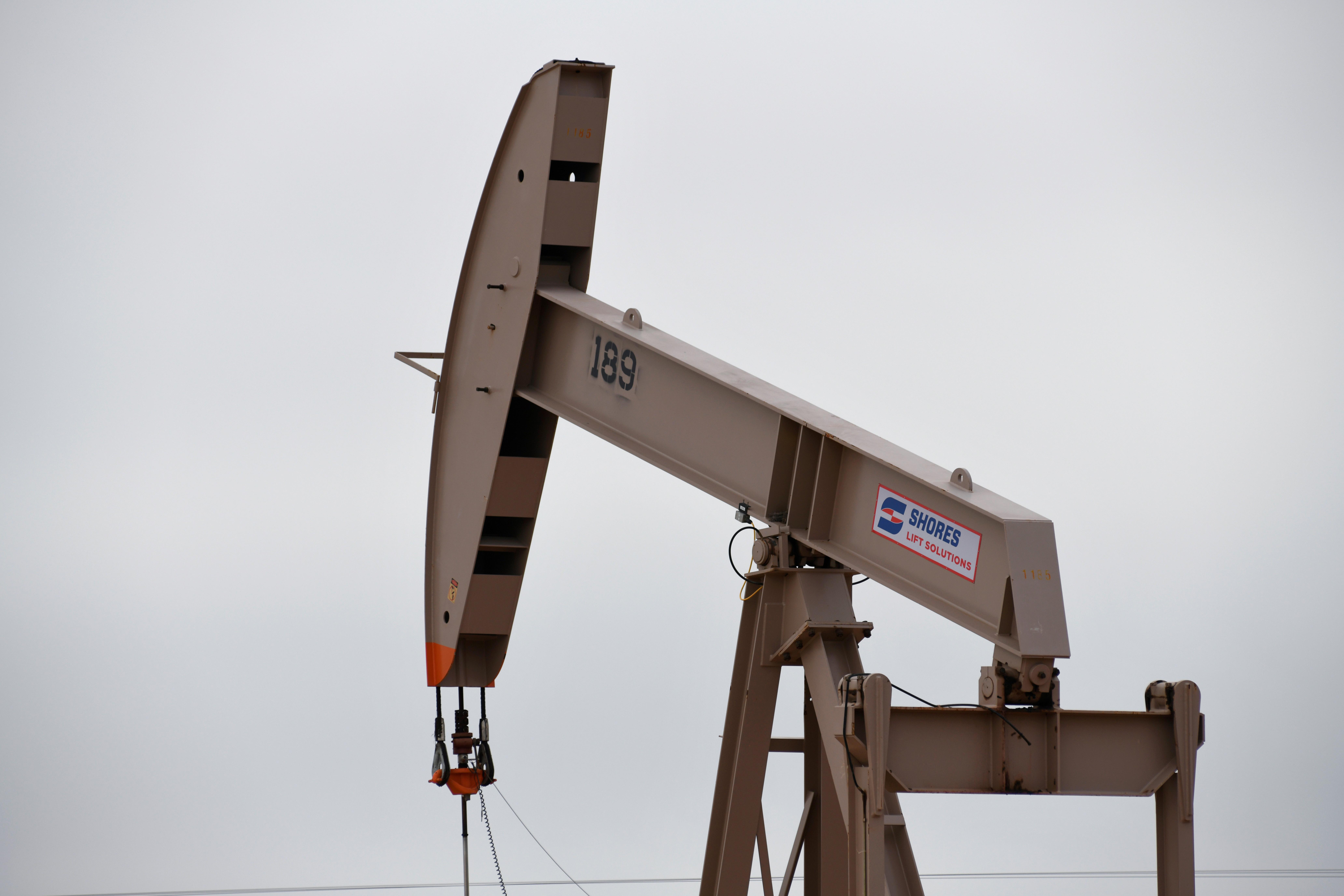 Just 16 U.S. shale companies operate in fields where the average new well costs are below $35 per barrel, according to consultancy Rystad Energy.

EQT, the largest U.S. natural gas producer, also lowered its budget by $75 million to between $1.08 billion and $1.18 billion and reduced activity at its Ohio Utica operations.

North America producers have slashed their spending by about 30% on average after crude prices crashed last week, according to data compiled by Reuters.

Occidental, Apache and Murphy have already announced spending cuts, while Continental has said it can “adjust” within its planned 2020 capital spending in the current price environment.

To cope with the rout, producers have asked suppliers to cut prices for equipment and services. Parsley Energy (PE.N) sent a letter to its service providers last week “to reconsider your pricing” and help it achieve an “at least 25%” reduction in its costs.

Brokerage Evercore ISI on Monday warned that the 30% capital spending cut in North America initially estimated “may be too conservative” and spending and rig counts could fall further.