McDonald’s will debut its line of plant-based meat alternatives – the McPlant – in 2021.

The burger chain has teamed up with Beyond Meat to create a patty, the Los Angeles-based company has said.

“Beyond Meat and McDonald’s co-created the plant-based patty which will be available as part of their McPlant platform,” a Beyond Meat spokesperson said in an email. 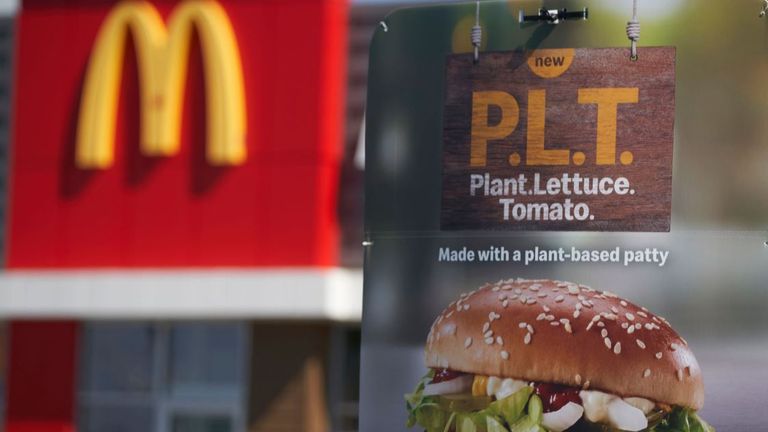 Their shares dropped by 8% once McDonald’s announced its latest venture – but picked up again by 4% after the plant-based meat company announced its role in co-creating the patty.

McDonald’s – which earlier reported market-beating profit and revenue for the third quarter – has declined to comment on which supplier it is using for its faux meat products.

Nor did it provide further details.

Beyond Meat was the frontrunner for a veggie product contract as it had conducted tests for the “P.L.T.” burger at 100 restaurants in Ontario, Canada.

“Plant-based products are an ongoing consumer trend. It’s not a matter of if McDonald’s will get into plant-based, it’s a matter of when,” McDonald’s chief executive officer Chris Kempczinski said. 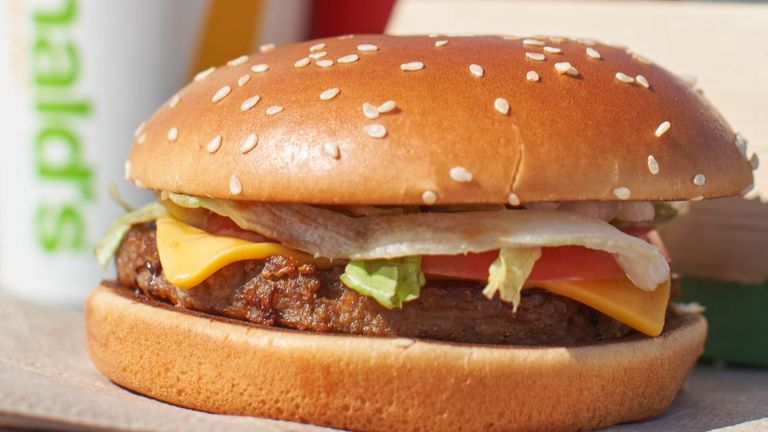 This move from McDonald’s is expected to place the plant-based meat movement at the forefront in mainstream American society.

The chain says under its new line it could offer burgers, chicken substitutes and breakfast sandwiches – which it expects to test in some stores from 2021.