Japanese customers of McDonald’s will have to make do with small portions of fries for another month after further supply chain problems.

McDonald’s Holdings Company Japan said in a statement that from Sunday it would sell only S-sized fries for about a month “to make sure we have plenty of inventory and our customers can enjoy McDonald’s fries without interruption”.

The company, which has roughly 2,900 branches in Japan, previously took the same step for a week at the end of December. 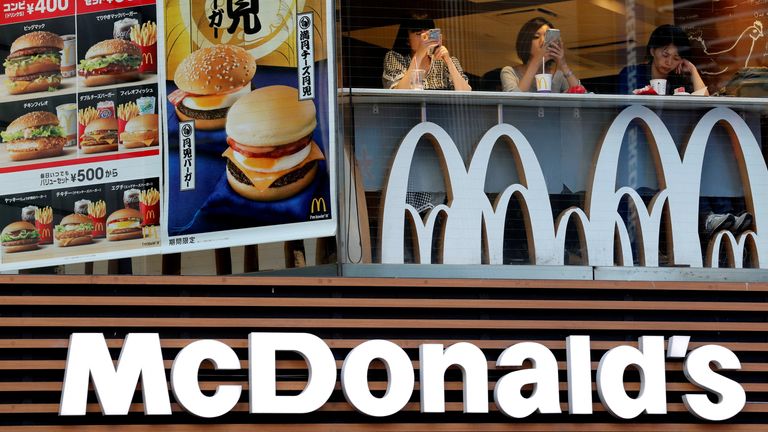 It had to take similar measures back in 2014, thanks to delays at US ports.

The latest problems are blamed on the impact of flood damage on the port of Vancouver, a transit point for imported potatoes, and other disruptions since last year – and McDonald’s has warned that disruption in the distribution network is continuing.

Global shipping operations have been severely affected by the impact of pandemic lockdowns as well as rapid recovery in demand – in addition to extreme weather.

International supply chain strains have been taking their toll on availability or cost from fashion businesses such as Next and Primark to furniture retailers DFS and Sofa.com.

Meanwhile car makers are being held back by supplies of another rather more sophisticated type of chip – with COVID-19 stoppages at semiconductor makers in the Far East causing assembly lines in the UK and around the world to come to a halt.

In Britain, supply problems are further complicated by labour shortages in areas such as lorry driving and food processing, partly attributed to Brexit as well as the pandemic. 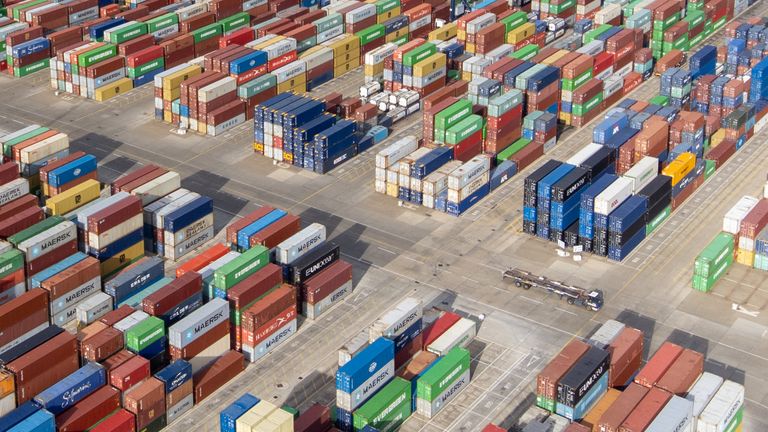 That has left businesses such as Greggs and Nando’s struggling at times with availability.

Britain’s branch of McDonald’s has also experienced problems, which prompted it last summer to pull milkshake and bottled drinks from its menus.