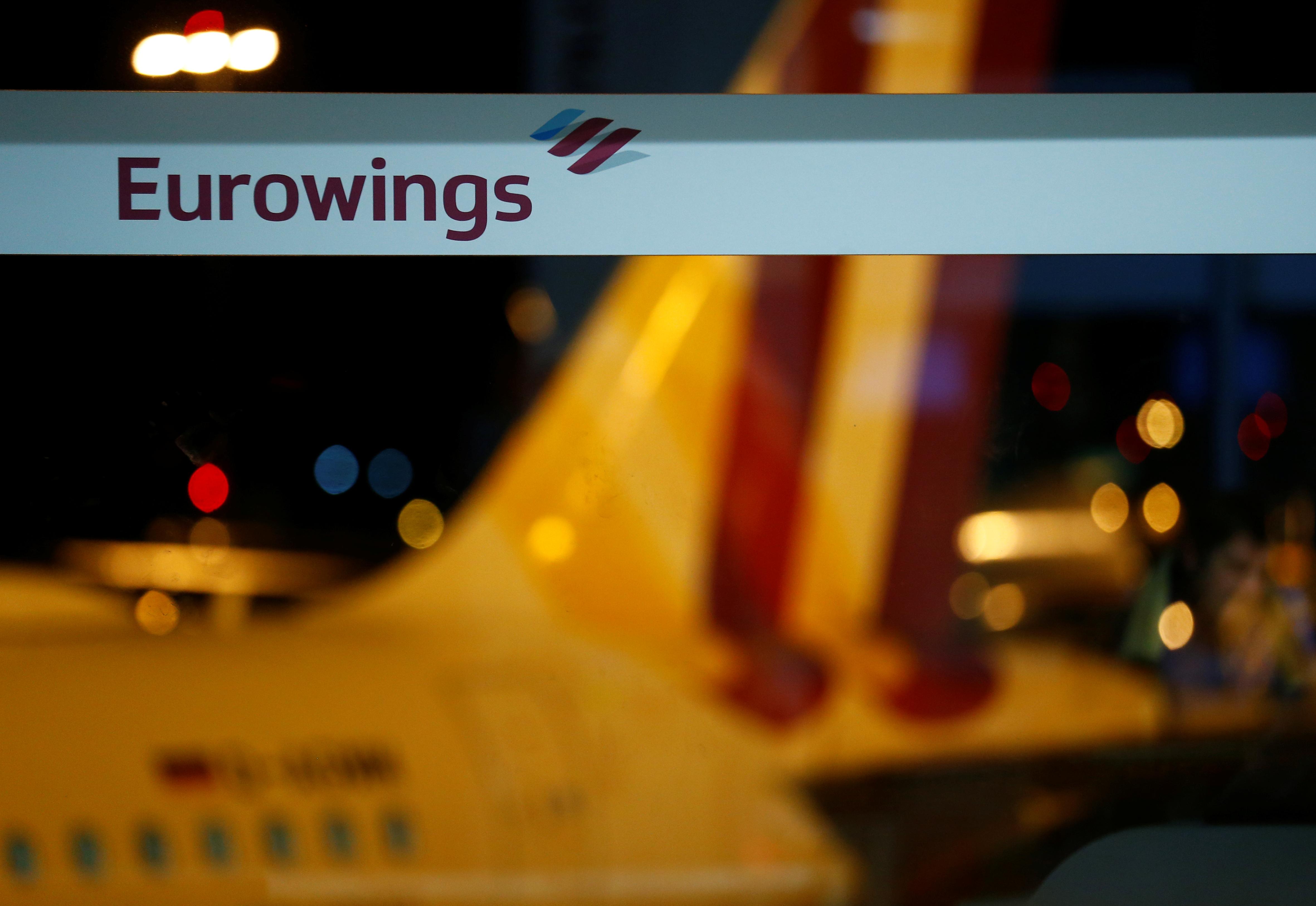 DUESSELDORF, Germany (Reuters) – Eurowings, the low-cost airline owned by Lufthansa (LHAG.DE), said it would cut a third of the jobs at its headquarters as part of wider efforts to return the German airline group to profitability after a major state bailout.

“We have around 1,000 staff at head office and of those we will reduce 300,” Eurowings Chief Executive Jens Bischof told a briefing in Duesseldorf.

Germany threw Lufthansa a 9 billion euro ($9.8 billion) lifeline on Monday, agreeing a bailout which gives Berlin a veto in the event of a hostile bid for the airline.

Bischof, in remarks embargoed for publication on Tuesday, did not give figures for job reductions in other operational areas at Eurowings, which employs a total of around 4,000 staff.

He said the outcome would depend on negotiations with staff representatives and how work is allocated in future between Lufthansa and Eurowings. It would likely take until 2023 before activity returns to last year’s levels.